The news comes as the radio giant says it's doing some restructuring. 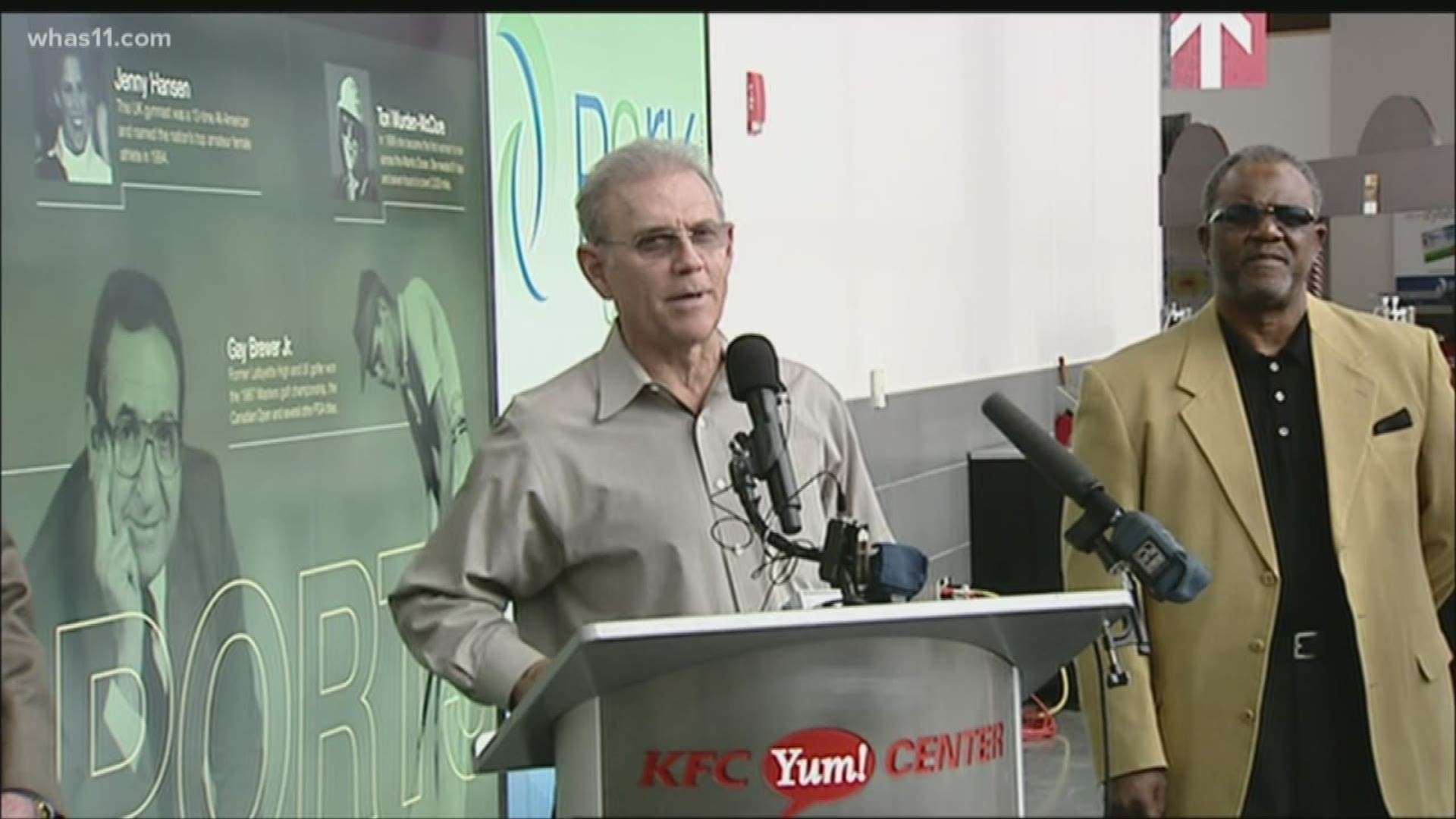 LOUISVILLE, Ky. — Some local radio shows got cut and their hosts laid off as radio giant iHeartMedia announced national restructuring.

One of the biggest names cut was Paul Rogers, a 840 WHAS Radio employee for 47 years.

Rogers will no longer do morning sports for that station, but told WHAS11 News he will continue as the voice of the Louisville Cardinals - calling games under a separate contract.

"I will say that I will continue to do the games which is my first love, but the station eliminated my position as far as my daily job goes. It would be 47 years with WHAS Radio in August. The Louisville games by the way are a separate contract with Learfield/IMG-college. That's why I can continue doing that," he said.

Rogers said he got news of the WHAS AM cut while in Pittsburgh covering Louisville Cardinals basketball.

Also cut, Leland Conway, who was on from 9 a.m. to noon daily.

“‪The end of one era brings a new season of opportunity! It’s been a heckuva ride. Parting ways with iHeartRadio Louisville as of today. Not sure what’s next but can’t wait to see what the future holds! A big thanks to everyone at iHeart for all the years of fun and friendship and to all of you for the support! IHeart Radio has been incredibly good to me and I wouldn’t have missed a day for the world! God bless. You’ll hear from me again soon!”, he said via his Facebook page.

John Ramsey and Mike Rutherford rounded out the cuts. Both hosted a popular UofL show on 790 AM.

Rutherford joked on Twitter, “if it had to end, I’m glad it ended at a Hooters in Jeffersonville.”