'I want to change the narrative.' LMPD officer wants to usher in new era of policing after deaths of Breonna Taylor, David McAtee

Christian Lewis who grew up in Louisville's Westend reached thousands of people after baring his soul in an emotional Facebook post. 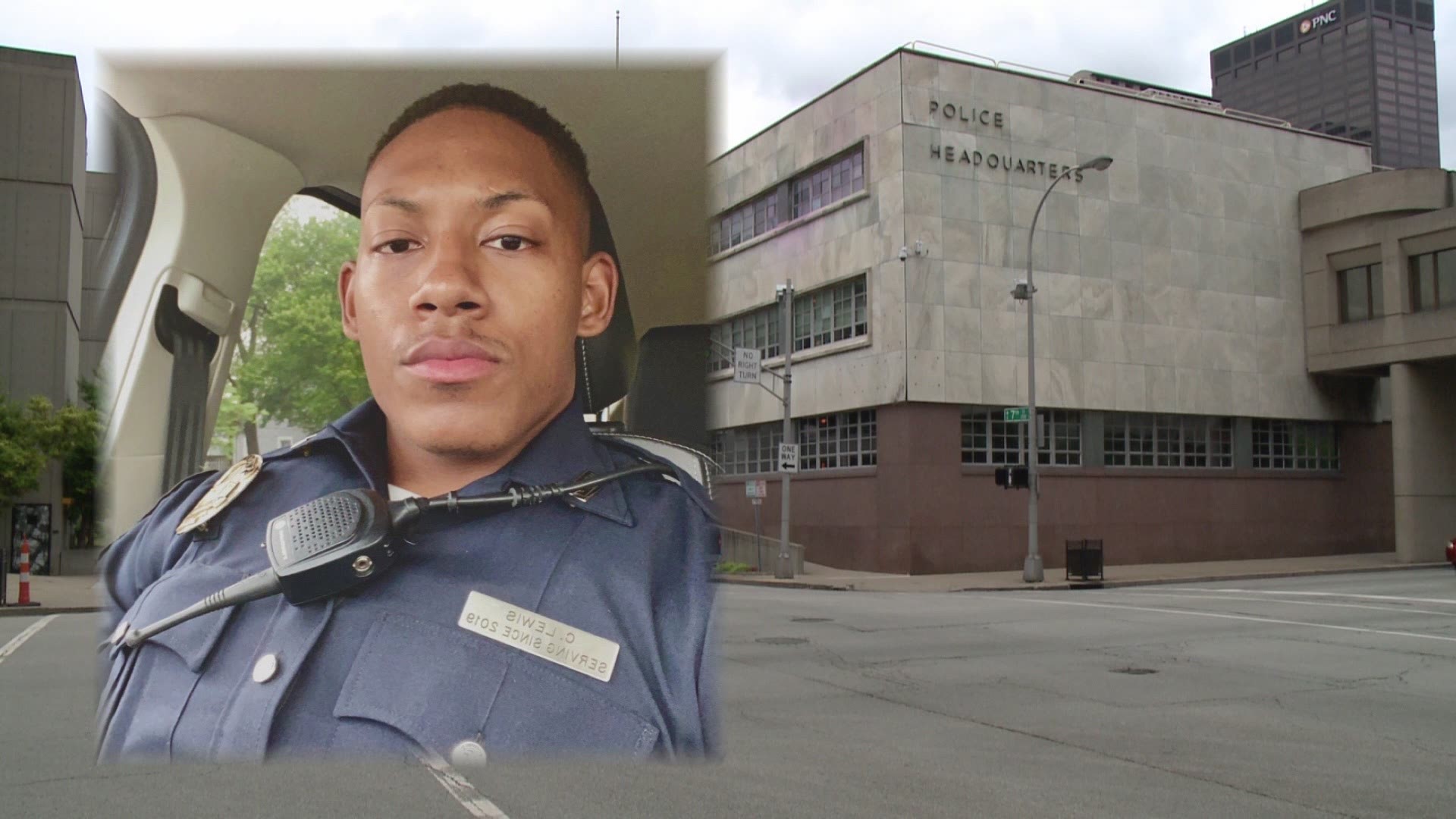 LOUISVILLE, Ky. — It's been nearly four years since Philando Castile was killed by police during a traffic stop. That moment motivated Christian Lewis to become a police officer in his hometown of Louisville.

He has worn his badge proudly since last year, and now, he's serving on the front lines of protests after Breonna Taylor was shot and killed by police. He wears two hats – one as a Black man, the other as an officer.

"Trying to hold my own self-identity, my culture and all the history of my job, all these different aspects of my beliefs, they all co-exist,” Lewis said.

His identities conflicted once it got personal. David McAtee, who was shot and killed by the National Guard after curfew, was like family.

"He was a mentor. He was a Black man that wanted to make sure you didn't follow the same footsteps as him."

Lewis said he hit his breaking point and posted on social media:

I can't even lie man, this past week has been tough for me and heavy on my heart. I've been in a tough place, being a Black Officer in these crazy times. Today, I had my breaking point. When I found out an OG lost his life early this morning. Mr. D was from my childhood, and someone who watched over me through out the years. Mr. D always looked out for me, fed me and always loved that I became a Black Officer of change. I know I can say that all Black Officers are in a tough spot right now. We're damned if we speak up too much on social media, or damned for not enough.

I grew up in the Westend, and when I applied, I made it clear that I had all intentions to work where I came from; and to make sure my community was safe. I have tried to stay off of social media because it's a lot to process.

To all those that say slick-ish comments about Black Officers not policing our own, nothing negative happens when I'm on scene. The area I work in, when police pull up-all the neighbors have their cameras out and I would have been viral by now truss, if we acted out of line. My daily goal is to make sure all parties go home safely. I appreciate all the kind words, from my family and friends that have noticed that I have been carrying this heavy responsibility.

"I've had a lot of weight off my shoulders after expressing myself," Lewis said.

Sharing his feelings and photos of breaking down barriers, reached thousands of people.

"I want to change the narrative and the public perception of the police, because yes, there are going to be areas with our type of job, but there are also good cops out here that want to take care of people."

Now, he's pushing to blend his two identities and usher in a new era of policing. Those conversations have already begun within his squad. He says more discussions about that change today, are what will create a new tomorrow.