Breonna Taylor's boyfriend Kenneth Walker showed off his 'I Voted' wristband after casting his ballot Tuesday at the African American Heritage Center. 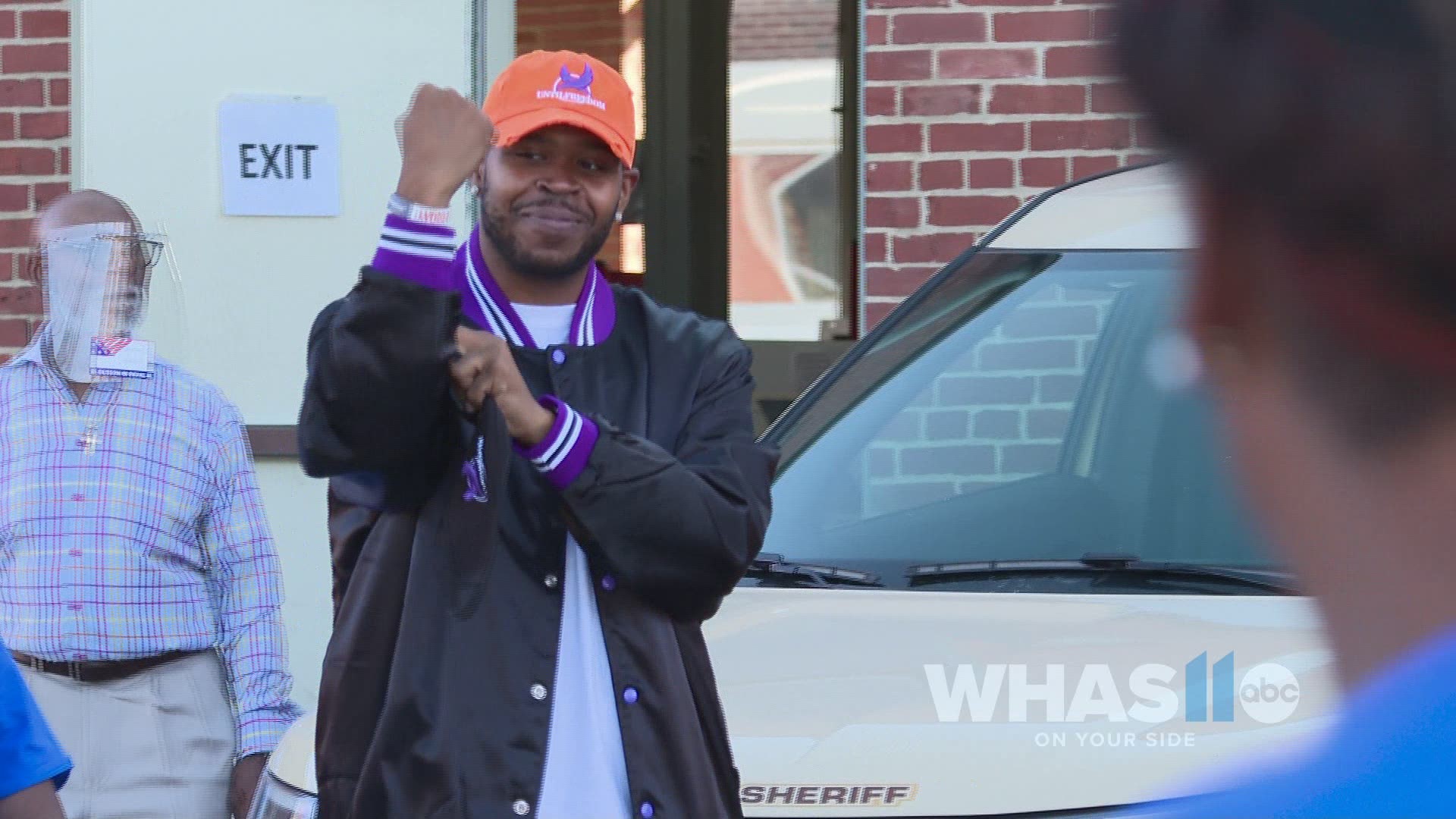 "I voted because Breonna Taylor couldn't and you should too," Walker said.

It's the same message Taylor's family has been spreading since early voting started.

The deadly police shooting of Breonna Taylor and the protests in Louisville this summer are just some of the things that fueled people to come out to vote.

"There’s first time voting, whether they’re giving rise to the polls teaching people how to fill out their ballots we appreciate it all," Taylor's aunt Bianca Austin said.

The Breonna Taylor Foundation along with the Louisville Urban League set up booths at the African American Heritage Center Tuesday companied by a DJ and free food to energize those who came out to take the time to make a difference. The two groups have led efforts to 'Get out the Vote' along with the national social justice group Until Freedom.