'I think it's more prevalent than you realize.' Human trafficking laws would toughen, close loopholes if bill passes in Kentucky 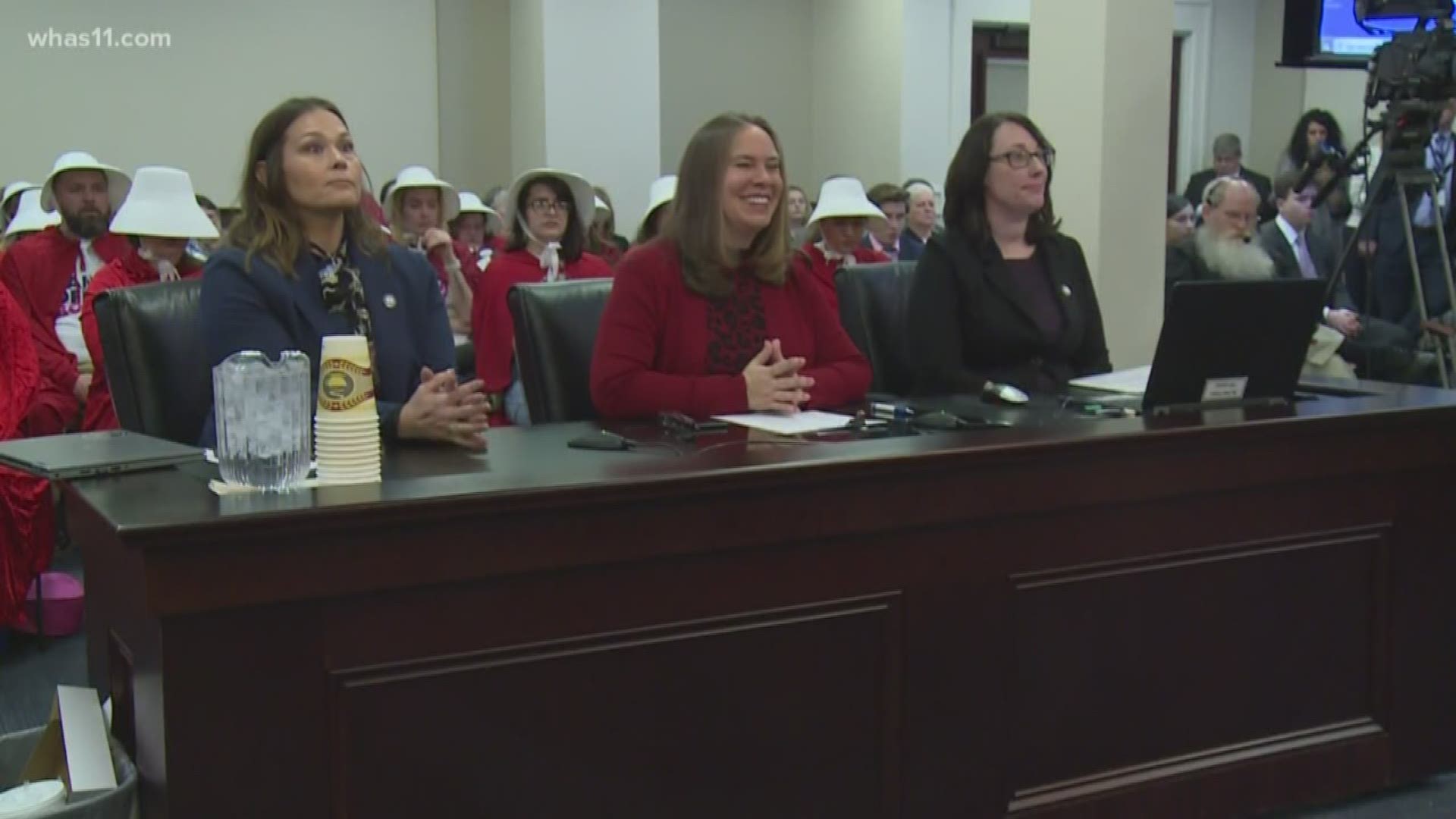 FRANKFORT, Ky. — Kentucky Republicans made human trafficking a priority during this legislative session with the introduction of House Bill 2, and it cleared its first hurdle on the General Assembly’s 40th day of the 60-day session.

A House committee unanimously passed HB 2 on March 4. It now heads to a full vote, which leaders suggest could happen by the end of the week.

The hearing of this bill comes just days after a high-profile human trafficking sting led to seven arrests by Louisville Metro Police. State Representative Suzanne Miles, the 7th District Republican who is sponsoring HB 2, saw that coverage and brought her bill before the committee.

If it becomes law, supporters of the bill said it will make the job easier for those trying to combat human trafficking. More importantly, this priority bill will help save victims and give them new options for their future.

“I think it's more prevalent than you realize,” said Representative Miles. “I think that we have several victims out there that don't realize that they are a victim of this process.”

How the bill would strengthen existing laws:

Rep. Miles said HB 2 tightens Kentucky law by aligning it with federal definitions. It also removes a loophole in the sex offender registry that currently does not require those convicted of sex trafficking someone over 18 to register as a sex offender.

The bill also makes it easier for investigators to run stings that allow an officer to pose as a minor. Currently, a judge has to rule whether police acted properly if they lure a suspect through a sting.

The bill will allow law enforcement to add human trafficking awareness signage to truck stops, educating the public and potential victims who may not know they're victims.

Those who survive human trafficking often struggle to recover. A state fund was set up which takes fines paid by those convicted and sets it aside for victims. However, HB 2 supporters said that there's currently no legal mechanism to distribute the funds. This plan, they claim, will create that mechanism and in turn, give real relief to those who need it most.

If you want to report human trafficking, call the National Human Trafficking Hotline at (888) 373-7888.