'I Am Fed Up With It Here' | Triad Law Enforcement Zeroes In On Human Trafficking, Prostitution

After busting dozens suspected to be involved in human trafficking, Alamance County Sheriff Terry Johnson says the operation was just 'a drop in the bucket.' 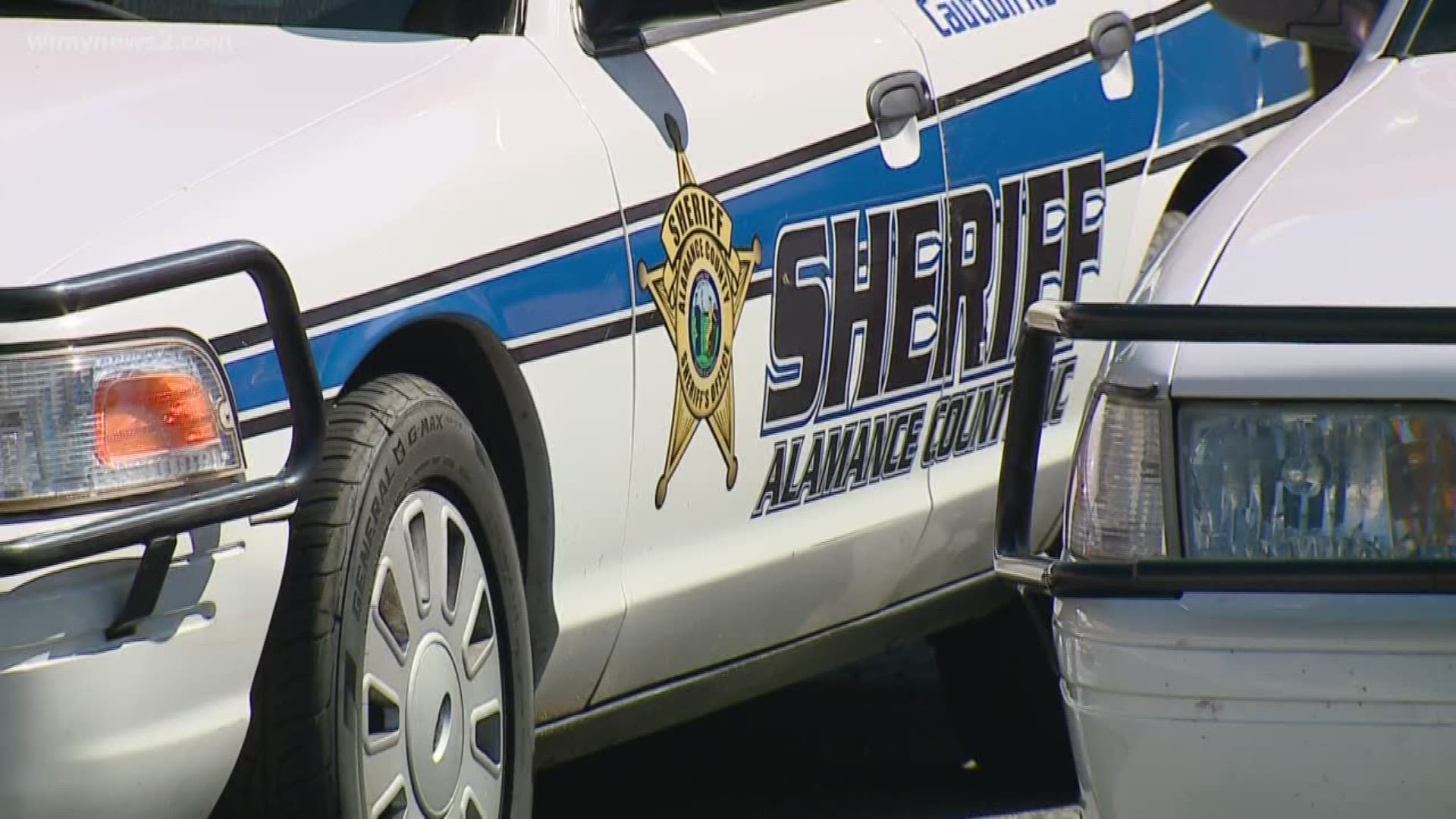 ALAMANCE COUNTY, N.C. — Sheriff Terry Johnson says he's 'fed up' with cases of human trafficking through prostitution in his county.

"A total of 28 individuals were arrested here in Alamance County in a two day process," Johnson said during a news conference on Monday.

"This was just a drop in the bucket of what could be caught," Sheriff Johnson said.

Some of those arrested were accused of selling sex or paying for it, as part of Operation 'End of Summer.' This comes just a month after Alamance County investigators arrested 14 others on solicitation of prostitution charges, in Operation 'Summer Special.'

While the charges of prostitution, or soliciting a prostitute aren't normally felony charges, Sheriff Johnson said his deputies will continue to tackle the issue.

"A lot of people of asked me, 'Sheriff, why? Why are you working on prostitutes which is basically a misdemeanor charge?'" Every bit of this has a lot to do with the human trafficking industry in our state and in our nation," he said.

She says, this isn't a problem unique to Alamance County. Rather, cases pop up all across the Triad. "It's not that it's in one area and not in others," she said.

"So don't ever disabuse yourself that your community is protected. Because where there is demand, there is going to be the offer of that as well and vulnerabilities for it."

Parker says, human trafficking thrives for several reasons. While the interstates and highways through our area play a part, other factors include things like, poverty and addiction. Other crimes are often tied to human trafficking as well.

"We have to see as a community that if we have one piece of this, if we have commercial sex in our community, we are probably going to have other things. So, really we need to see the connections and equip our law-enforcement and our community to respond accordingly," she said.

Sheriff Johnson expects there will be another round of arrests connected to human trafficking, but hasn't given a timeline on future operations. 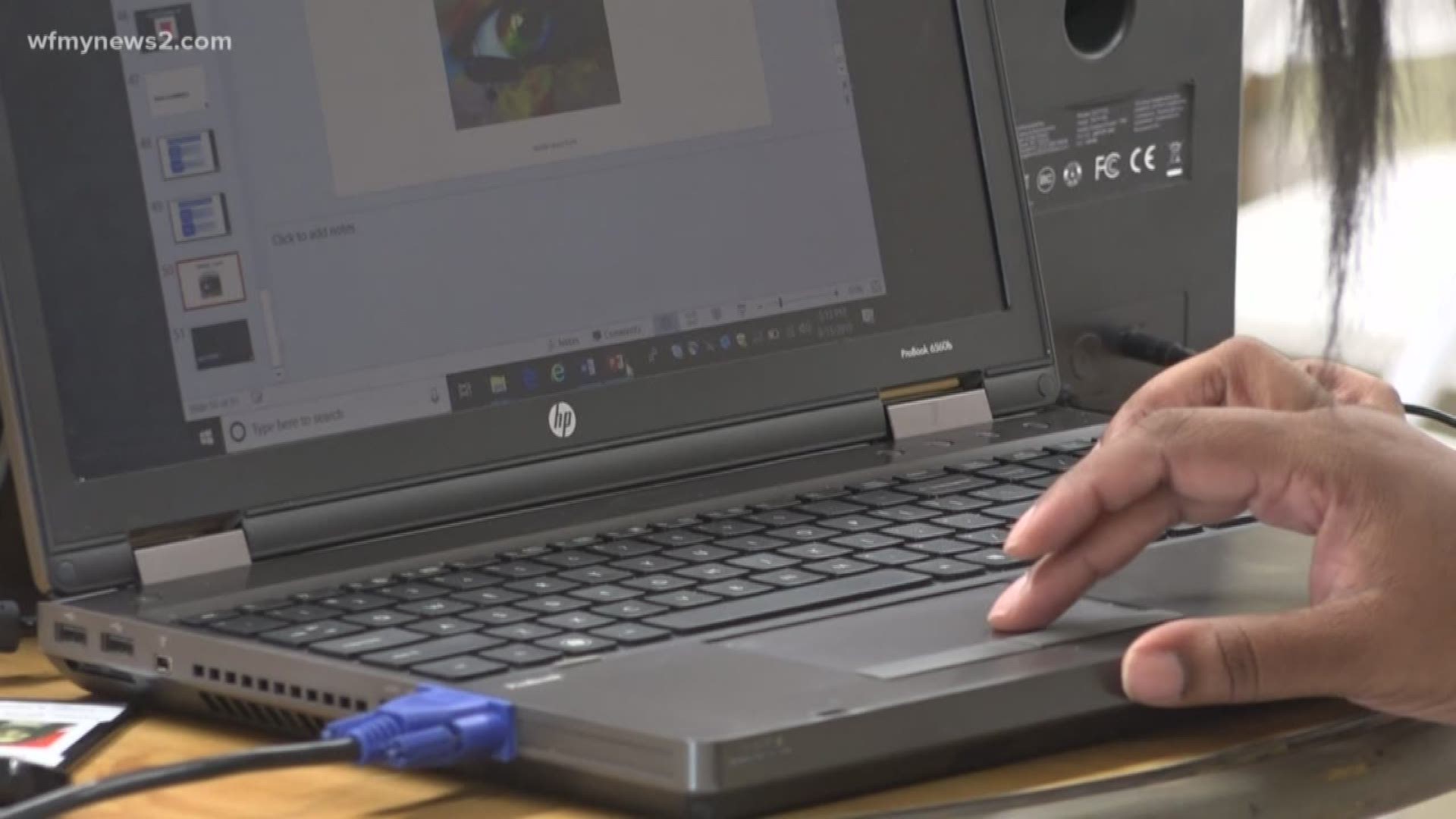