Executives said they expect to hire that number by the end of 2024. 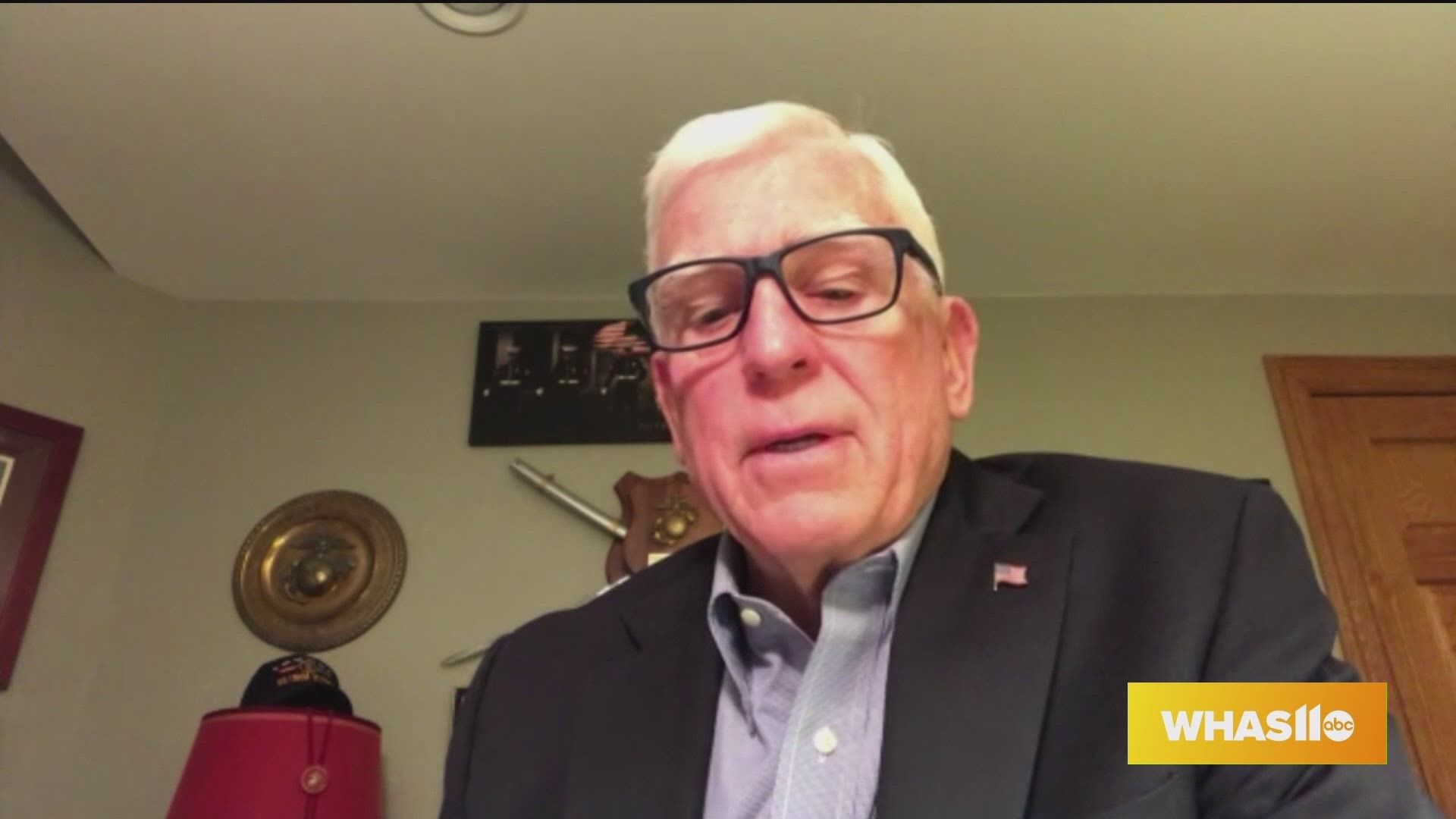 FRANKFORT, Ky. — Ahead of Veterans Day, Humana has announced its commitment to hiring 600 veterans and 150 military spouses in Kentucky within the next four years.

The health care company announced the commitment with Gov. Andy Beshear and retired Lt. Col. Keith Jackson with the Kentucky Department of Veterans Affairs. Humana executives said they expect to hire veterans and their spouses by the end of 2024.

“Thank you to every veteran for your commitment and sacrifice to our great country and commonwealth,” Beshear said. “Each of you, as well as your spouse and family members, are invaluable members of Team Kentucky and through commitments like those announced today by Humana we are continuing to build that brighter, better Kentucky for our military personnel and community.”

Headquartered in Louisville, Humana is Kentucky's top defense contractor through its TRICARE support to the Department of Defense. Around 800 employees of the more than 12,000 working in Kentucky work directly for Humana Military.

“Humana is fully invested in providing health care services and experiences our nation’s veterans deserve and we commend Gov. Beshear’s focus on supporting veterans and their families as we commit to expand our company’s veteran-hiring initiative," said Alan Wheatley, Humana's Retail Segment president. "It’s important to us to hire veterans and/or their spouses, as they bring such an important and valued perspective to our company."

Commissioner Jackson congratulated Humana on the commitment, saying the KDVA is focused on keeping talented veterans and their families in Kentucky. The KDVA offers programs for homeless or women veterans, VA benefit claims, veteran employment and recruitment opportunities. For more information, click here.

According to the governor's office, more than 54,800 DOD personnel are based in Kentucky, which ranks ninth out of the 50 states.

RELATED: Deals and discounts for Kentucky veterans on Veterans Day