An expert in human trafficking intervention said the numbers reported nationally may not accurately represent the current situation. 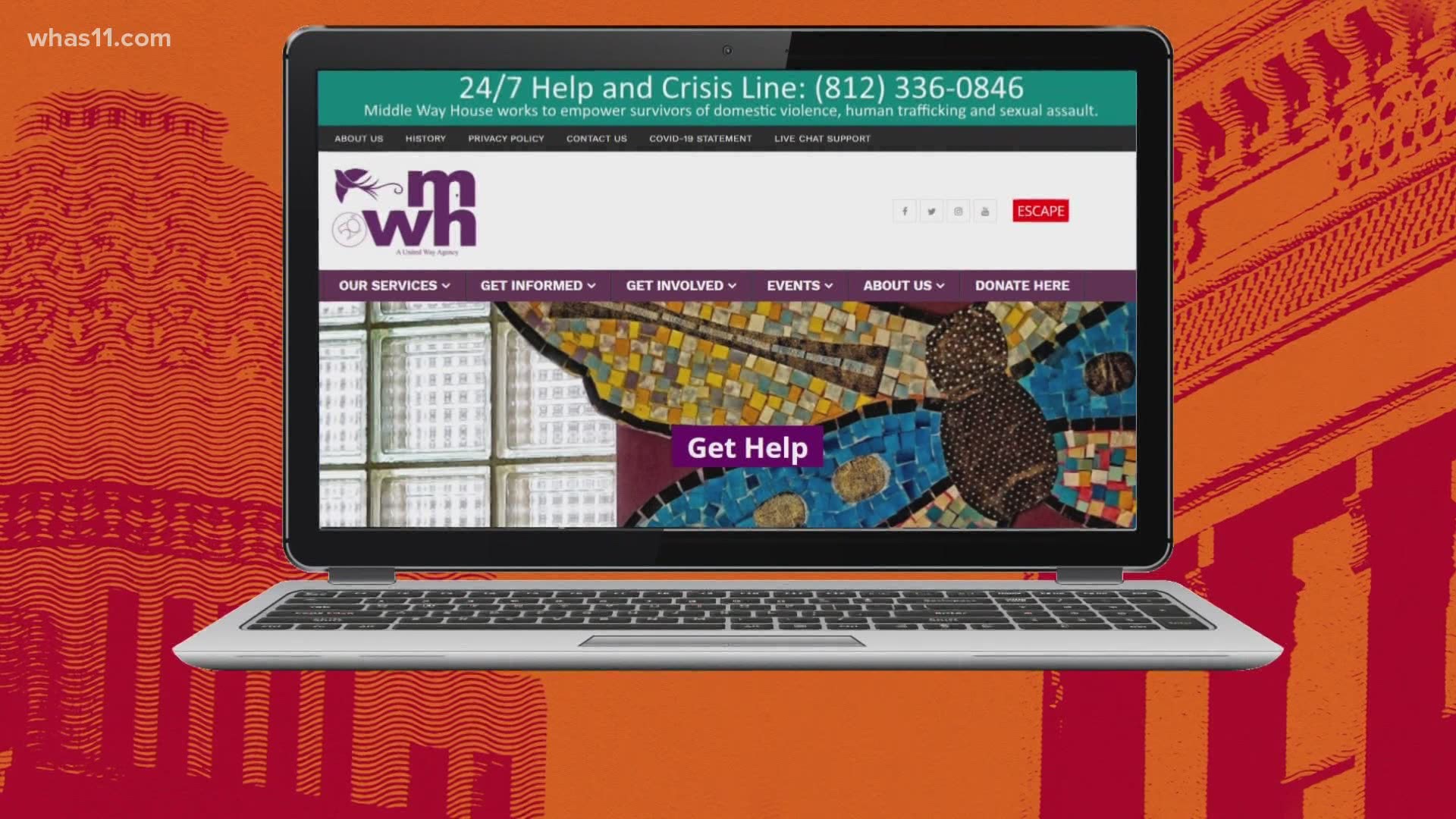 January is Human Trafficking Awareness month, so we wanted to look at the state of human trafficking in Kentucky and Indiana going into 2021.

WHAS11 talked to Lindsey Stout, an intervention specialist in Indiana, to see what progress is being made and how you can help. Stout works for Middle Way House in Indiana.

Stout said human trafficking in our region is a major issue.

“It’s bigger than people realize,” said Stout. “People would think it’s not a big deal, we’re in the middle of the Midwest…Actually, we find that Indiana is about 25th in the nation for active human trafficking cases.”

Kentucky ranks similarly, often falling somewhere in the middle nationally for active human trafficking cases. According to the National Human Trafficking Hotline, 11,500 cases were identified in America in the most recent year of available data.

However, even that data may not paint the clearest picture for the current state of human trafficking in our area.

The other problem, according to Stout, lies in the fact that much human sex work is illegal, which may keep victims from coming forward.

“It does happen a lot where human trafficking victims come forward and get arrested. So it’s really time to start talking about decriminalizing human sex work,” she said.

While human trafficking might not affect you directly, there are ways you can help. Stout said you can start by educating yourself and being aware of resources near you.

“Being aware of resources is a totally underrated way to help. For example, Middle Way House has shelter, crisis line, they can help you with legal…just simply knowing that and telling the person these resources are free and confidential, that is going to be huge,” she said.