Police say this case is complex and involves multiple jurisdictions. 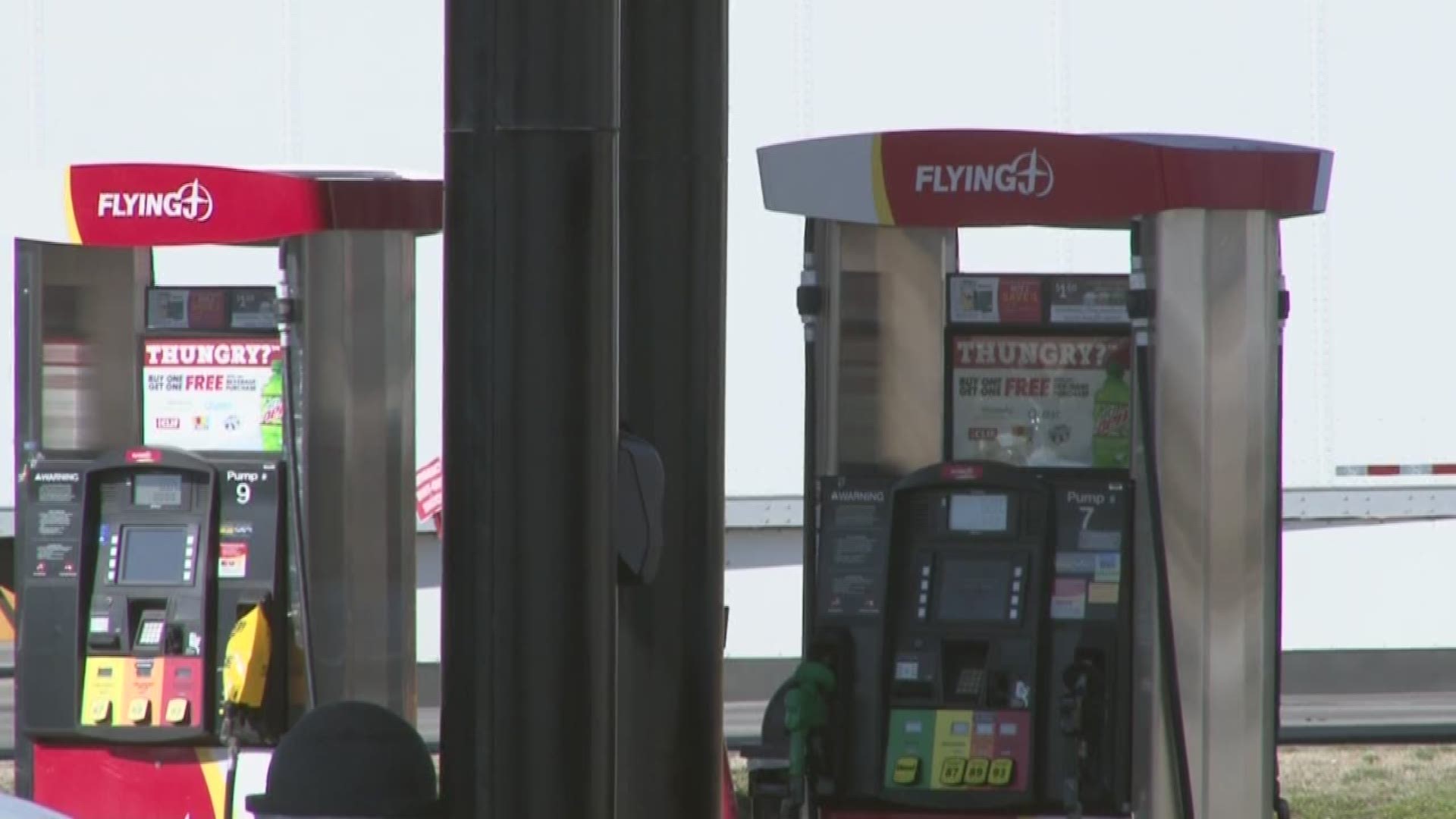 Last Friday, Graham officers responded to the Flying J travel plaza located on Jimmie Kerr Road off I-40 because of an assault which originated in Orange County. 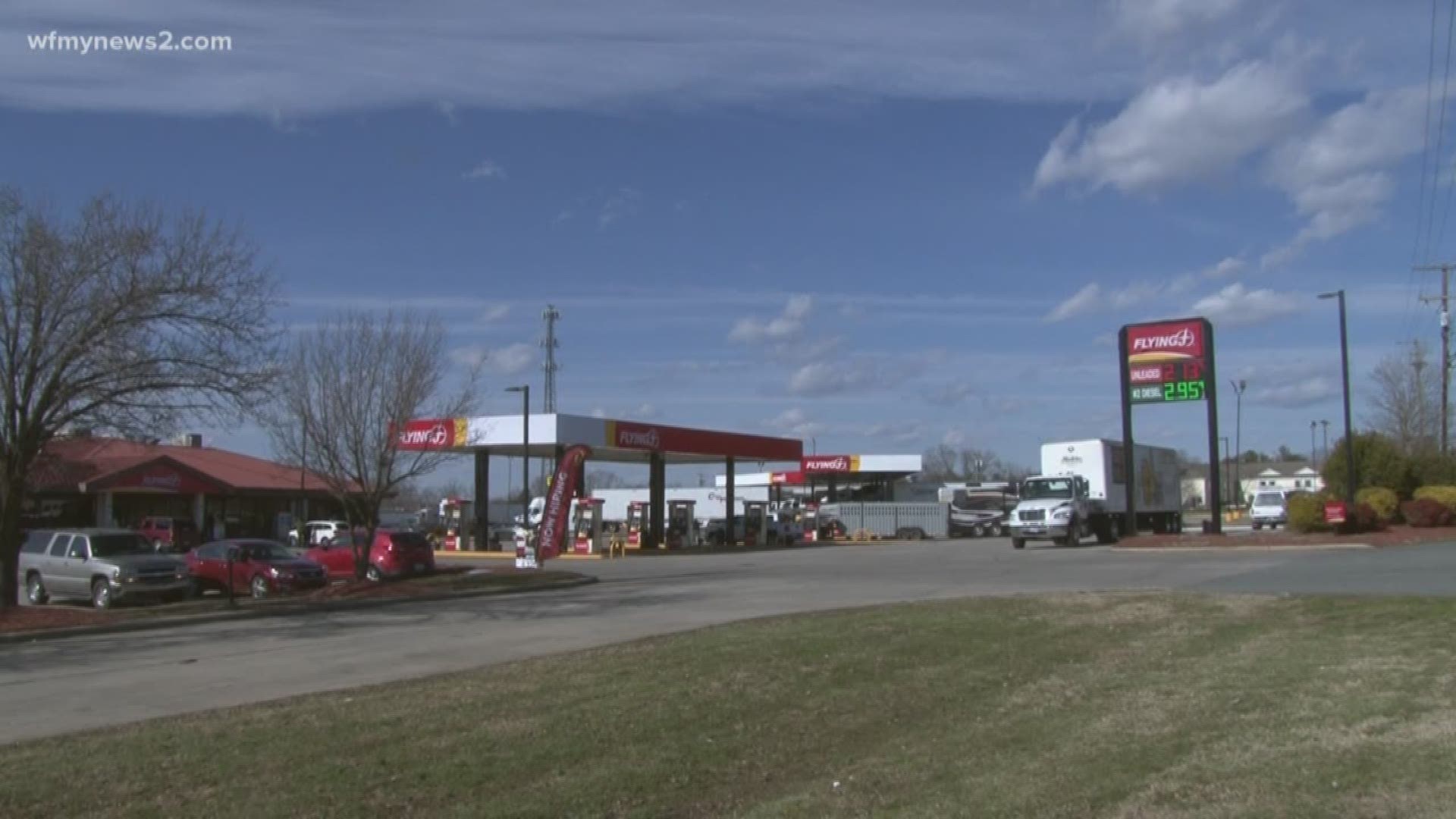 "We do see high rates of it in North Carolina. We are trying to definitley get better at the numbers we're seeing. We want to make sure we're addressing our culture that says it's okay to buy cheap sex and cheap goods -- it's not okay. There is a person that is at stake here," said Rachel Parker with World Relief Triad an organization that helps to combat human trafficking.

Police say a female victim managed to get away from Williams briefly to find help, and that's when officers were alerted to the gas station. Williams had already left the scene, but was arrested in Person County two days later.

Police say at least four jurisdictions are involved in this case, but there may be more as they continue their investigation.

Williams is charged with:

"Just being able to take advantage of a moment and reach out for help and provide that access. Again, it just varies on that person and the situation but I think it's just a blessing to have the opportunity to serve this woman," said Parker in reference to the woman's escape.

Graham Police tell WFMY News 2 the woman is in good condition and didn't show any sign of injuries.

Police say this is a complex case, and due to the nature of the crimes, no further information is being released.