The bill also would raise existing taxes on tobacco products other than cigarettes. 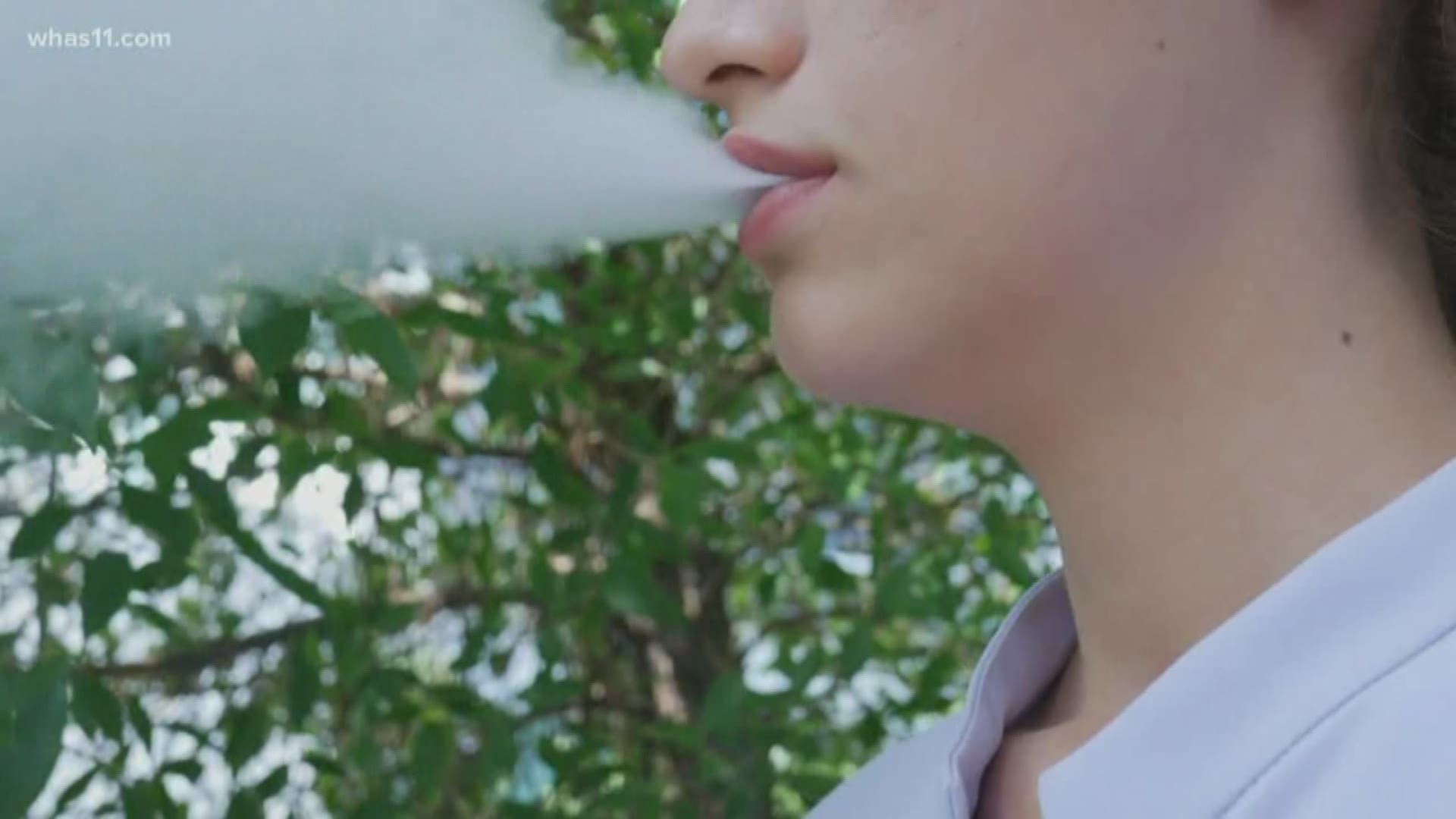 The bill also would raise existing taxes on tobacco products other than cigarettes. The measure would raise nearly $50 million over two years, the Lexington Herald-Leader reported.

The measure advances to the full House.

Rep. Jerry Miller, the bill’s lead sponsor, offered a compromise version that would result in a smaller revenue gain for the state. Health advocates hoped for more but spoke in favor of the compromise during a House budget committee meeting.

Raising taxes on tobacco products not only boosts state revenue, it discourages youths from buying those products, said Ben Chandler, president of the Foundation for a Healthy Kentucky.

The bill would not affect cigarettes. It would levy a wholesale tax on vaping products.

Currently, the only tax on vaping products is the 6% sales tax on most retail goods. Miller’s bill would add vaping-related items to the list of “other tobacco products” in state law, subjecting them to related taxes. The wholesale tax on those products would rise from the current 15% to 25%.