Hospital staff putting their lives on the line this holiday, away from their families to protect patients

"I can't be with my family so these people have been my family," said a registered respiratory therapist at UofL's Mary & Elizabeth Hospital. 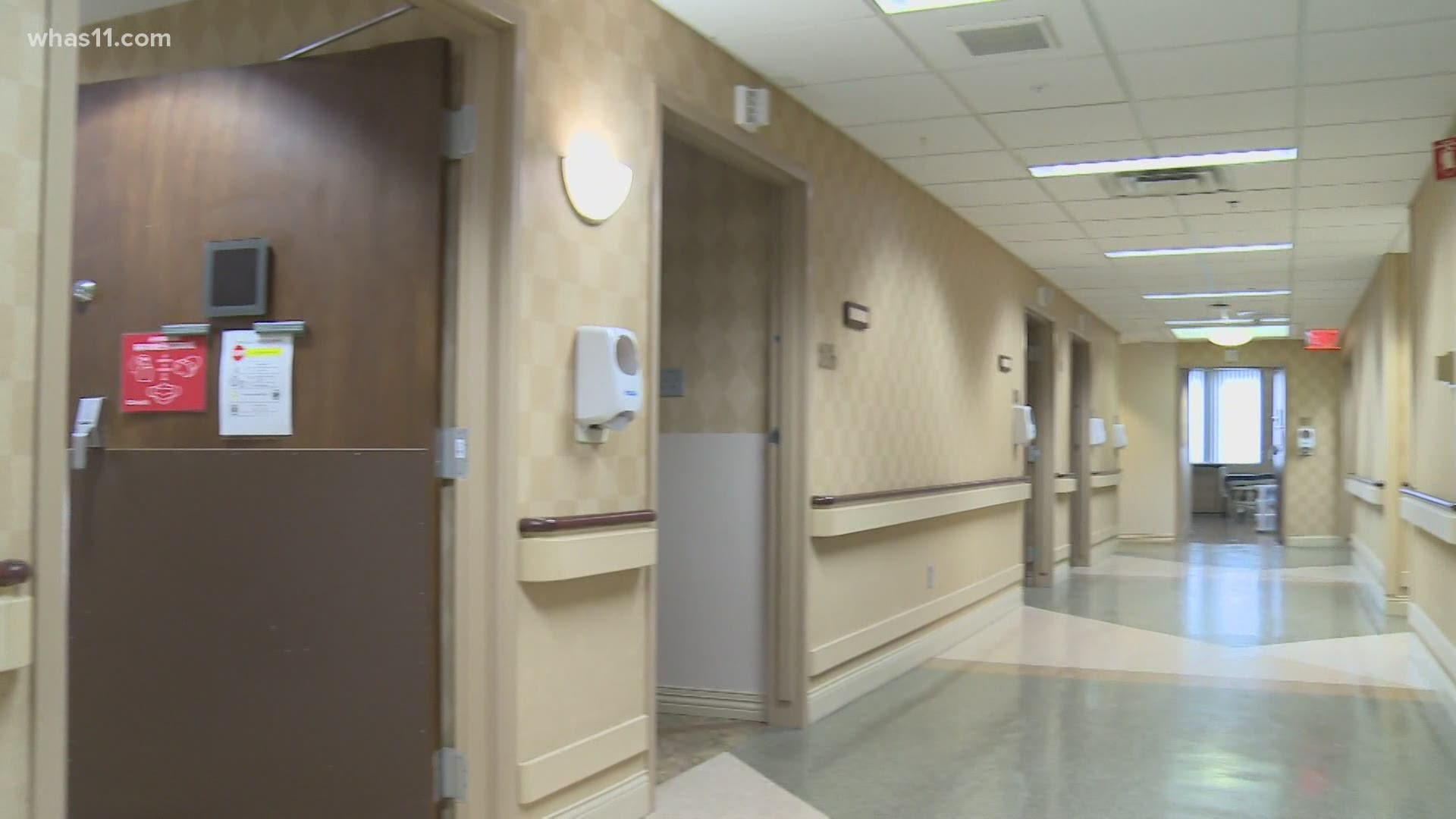 LOUISVILLE, Ky. — Working on holidays comes with the territory when you're saving lives and protecting your patients.

That's been Kevin Melzer's reality for as long as he's worked in a hospital. He's a registered respiratory therapist at UofL's Mary & Elizabeth Hospital. He says this year it's been even more difficult.

"It's a struggle every day to come to work to put on all the PPE and go in knowing what we have to face," Melzer said. "Now it's even harder than it ever was before because there's a couple new babies in my family and I haven't had the opportunity to see them."

He's used to spending the holidays away from his family. But it's been even worse this year, with COVID-19 keeping them apart for months at a time. Melzer says it's a price he's willing to pay because these patients need his time more than he does. Especially right now as numbers are rising, more people are getting hospitalized and the end of this virus is nowhere in sight.

"People that don't work in the hospital don't really see those numbers being attributed to lives," Melzer said.

Seeing those patients firsthand hasn't been easy, but getting through it has been possible because of those alongside him.

"The people that I work with day in and day out that make this possible the people that I laugh with and I smile with because even though there's sadness and this is affecting everybody around us we still come together as kind of like a hospital family," Melzer said. "I can't be with my family so these people have been my family and continue to be my family."

He is just one person who works with patients every day on ventilators. Patients who've experienced the worst of COVID-19. He doesn't want to see anyone else suffer. So this thanksgiving he's asking the community to put people's lives in front of one holiday celebration.

"I understand it, I want to be with my family I can't. It's a sacrifice we all kind of have to make and just when some people are willing to make it and when others aren't then we'll kind of see the consequences unfortunately later on," Melzer said.