Homes condemned after sharing water through a fire hose

Inspectors said two families in Lake Dreamland were illegally running water from one house to the other. Now, they have 24 hours to vacate their homes. 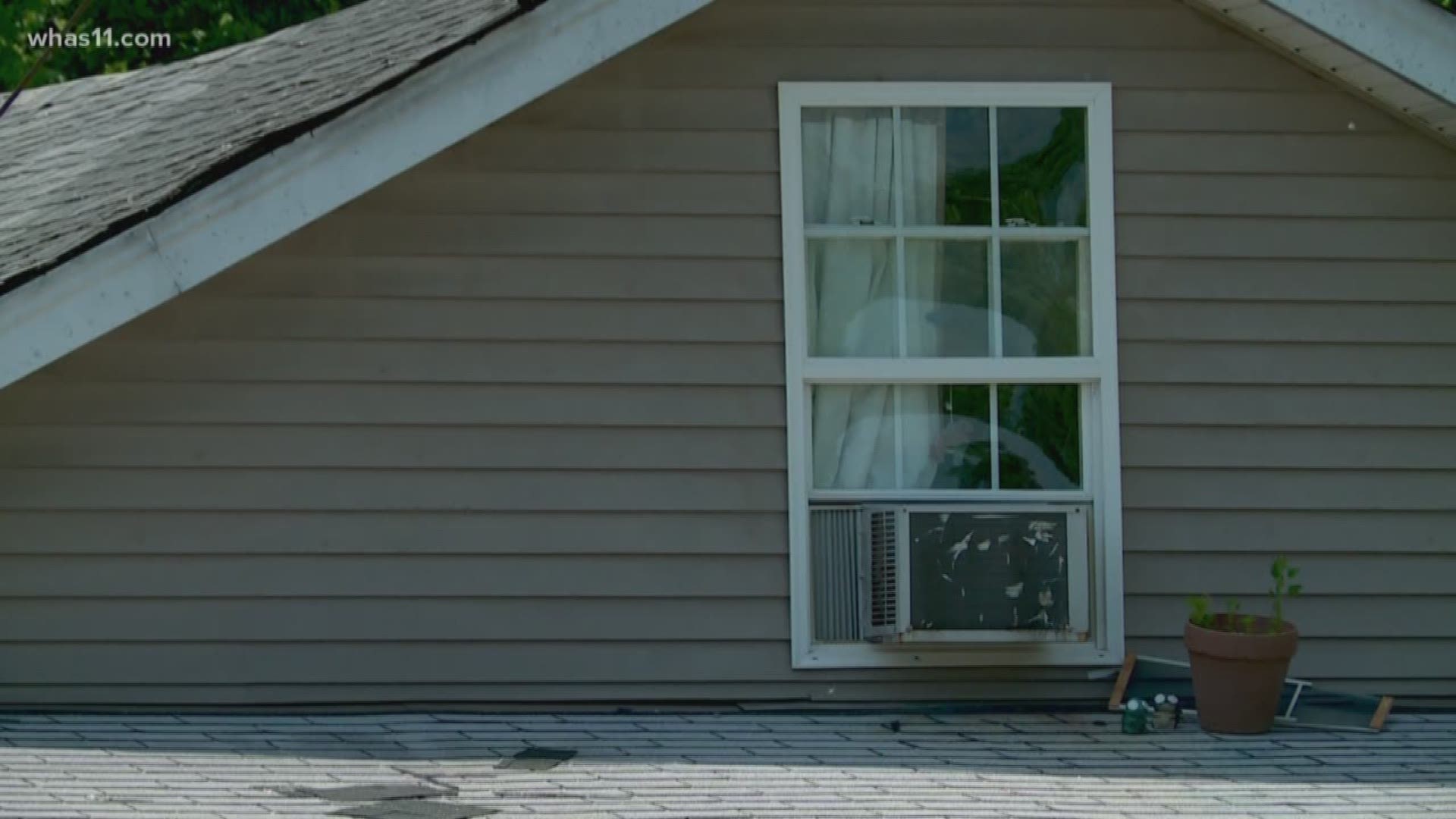 LOUISVILLE, Ky. — Two homes in Lake Dreamland were condemned in court on Thursday after inspectors claimed there was no running water or electricity in at least one of the houses.

“They gave us a list of stuff to do and we've gotten everything done,” explained James Roeder, who owns both homes with his wife, Robin.

Roeder said they replaced the roof, took care of the plumbing and septic issues, and repaired the windows, but the court still called the houses a health-hazard.

The couple lives in one home on Overbrook Drive and their son lives in the other just a few doors down. Both families were ordered to vacate the property in 24 hours.

“We have nowhere to go,” Roeder pleaded with the judge.

Code inspectors were at the dead-end road on Friday and told the residents they could have the weekend to collect their things.

They still are not allowed to stay in the homes but can be there after 6:30 a.m. and 8:00 p.m. to pack-up. Anyone seen near the homes after sundown could be arrested for criminal trespassing.

“It's not like I can say well, we'll go to family's home because they're kicking family off of our street as well,” Jessica ray explained. She lives in Roeder’s home down the street.

The investigation into these homes began in January. Inspectors said they were illegally running water from one house to the other through a long hose.

“Because our one property has water in her name. The other property did not because of the taxes,” Roeder explained. “The water company would not turn it on even though we don't owe a bill, the guy who lived there previously owed one.”

The family told WHAS11 News that the flood last year is responsible for much of the mess in the yard, claiming the water left behind debris to clog the yard.

“We've got a grandson, a granddaughter and we don't know what we're going to do with them,” Roeder said.

Code inspectors plan to board the homes up on Monday. 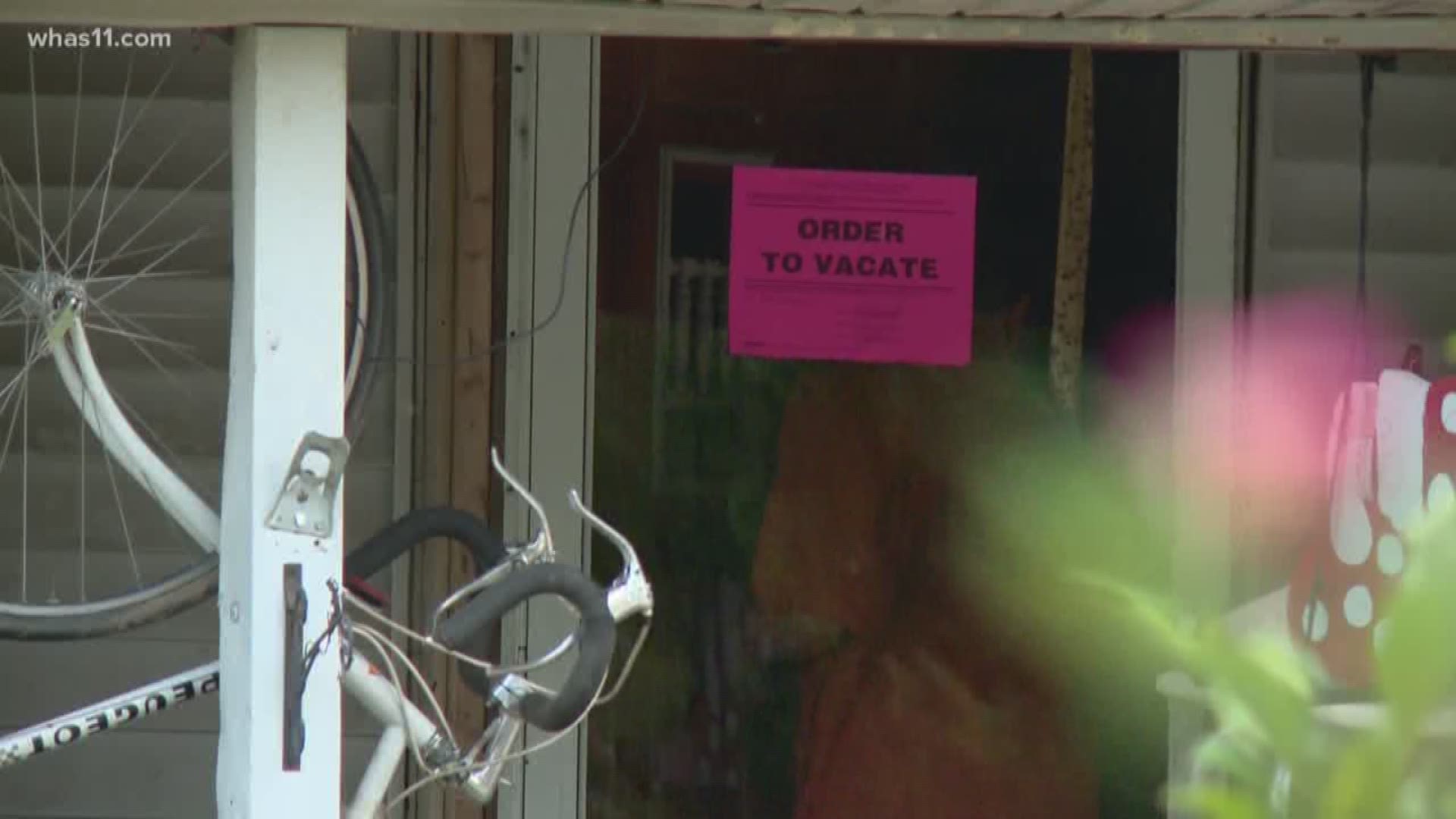