Homelessness forum to be held in Southern Indiana

Haven House in Jeffersonville hopes to broaden the conversation about how communities in Southern Indiana can better tackle the issue of homelessness. 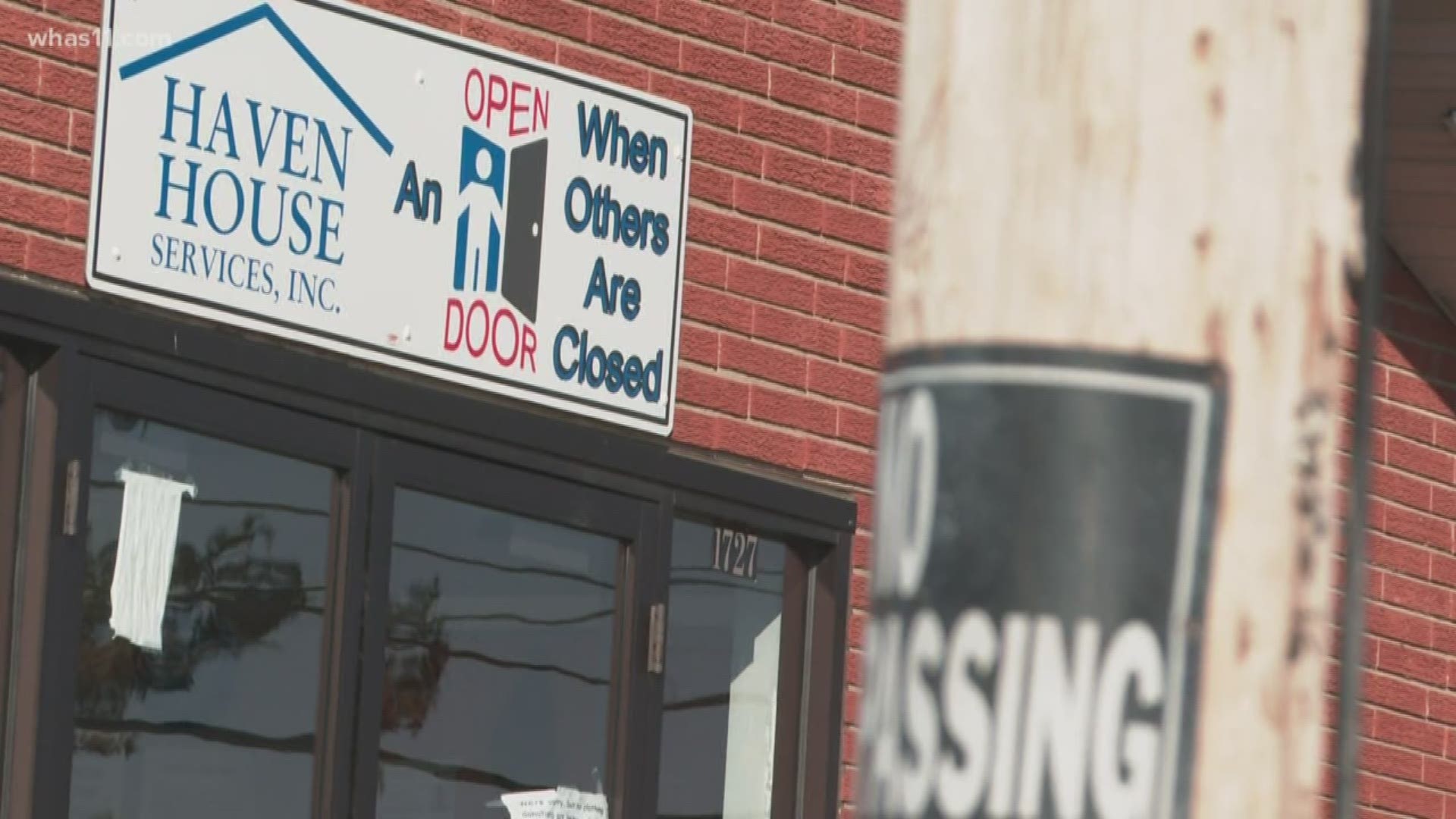 LOUISVILLE, Ky. — Community activists in southern Indiana are organizing a conversation about homelessness.

On Jan. 9, Haven House in Jeffersonville hopes to bring local leaders together with representatives from the Indiana Housing Community Development Agency and the Department of Housing and Urban Development to broaden the conversation about how communities in Southern Indiana can better tackle the issue of homelessness.

Barb Anderson has been the executive director at Haven House for decades helping those in need across Southern Indiana communities.

"The numbers are larger today than they've ever been. The problem is more entrenched than it's ever been. The resources are not as prolific as they should be to address the issue," Anderson said.

And that's what she's hoping to address at a Housing and Homeless forum this Thursday.

"We need to do something and we need to do it now before it gets critical. We've got people who have died in our streets," Anderson said.

This is the first time the Haven House and Anderson has organized an event like this.

She hopes a conversation will help to open opportunity and resources to the area.

Right now, Haven House in Jeffersonville is the only homeless shelter within a 14 county area in southern Indiana. And Anderson says it's packed every day.

"We have a large, large amount of people for a community this size, because we're the only shelter in the region," Anderson said.

Organizers want to focus on three points in the forum: demographics, affordable housing and access to resources.

The forum starts at 1 p.m. Find out more information on their Facebook page here.