'Who made the call?' | Metro Councilman calls for change, amending ordinance after homeless camp cleared without notice

After owning up to its mistake, the Louisville Metro Police Department says it is reviewing what led up to the clear-out of a homeless camp in downtown on Friday. 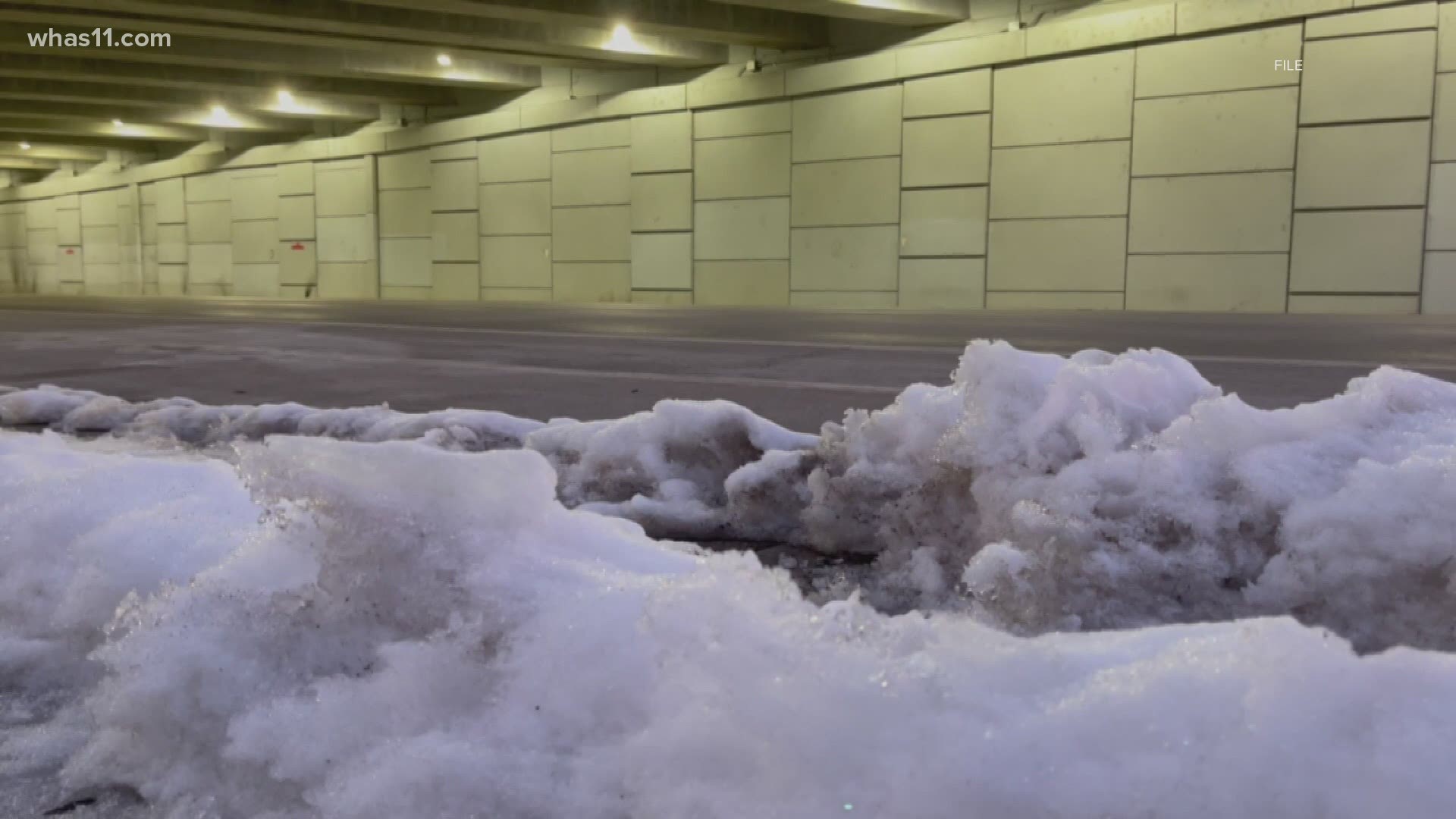 LOUISVILLE, Ky. — After owning up to its mistake, the Louisville Metro Police Department says it is reviewing what led up to the clear-out of a homeless camp in downtown on Friday. The clear-out happened in Councilman Jecorey Arthur's district and now he wants to make changes to prevent the mistake from happening in the future.

Arthur wants to amend the homeless protection ordinance that was passed in 2018 to get rid of any grey areas that could cause Friday's mistake to happen again.

"Cleaning up anything that has a loop hole in it," he said.

The ordinance requires a 21-day notice before a homeless camp is cleared or bulldozed on Metro property.

After a camp was suddenly cleared on East Market and South Hancock Streets, LMPD released a statement on its Facebook page apologizing saying it made a mistake due to "miscommunication."

The Mayor's Office didn't get back to WHAS11 for comment on Monday and when asked for further comment, LMPD said it is still reviewing what led up to Friday's event. One of Arthur's recommendations to improve the ordinance is increasing communication in city government.

"To even notifying the council person who represents the district that you're doing the clearing or cleaning in because I didn't know about it until Tara hit me up online," Arthur said.

The councilman who represents District 4 says he wants there to be accountability.

"Some sort of penalty for anyone who breaks [the ordinance]," Arthur said. "That'll be hard just based on the conversations I've already had with Councilman Hollander but I don't care I think it's very problematic that people who create the law send it to the people who are supposed to enforce the law and then when they don't enforce or they break it we can just say sorry and then get away with it."

During the virtual meeting the group talked about the need for permanent housing for long-term solutions, and possibly holding a hearing with anyone who played a part in the sudden clear out.

"Asking them questions making sure that they answer to somebody," Arthur said. "Because Friday I talked to Mayor Fischer, I talked to Chief Shields, I talked to Officer Jessica Morrison, I talked to Jeff Gill I talked to all sorts of people on Friday and no one could answer this simple question 'who made the call?'"

Arthur plans to take discuss the recommendations to amend the ordinance at a meeting with Councilman Bill Hollander on Wednesday.