Beverly Chester-Burton is the first African-American to lead Shively in the city's 80-year history. 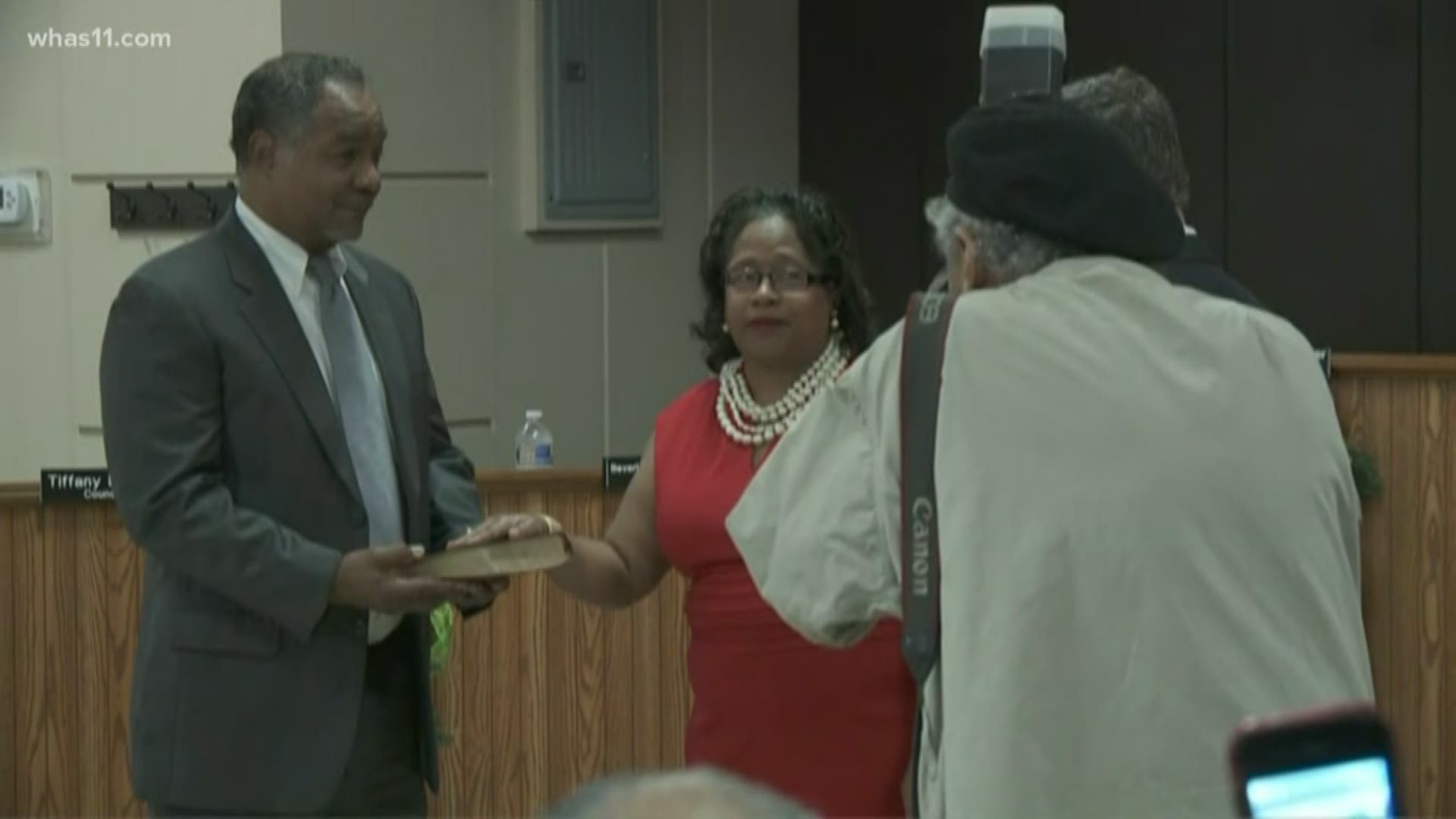 LOUISVILLE, Ky. (WHAS11) – The City of Shively has made history as welcomed its first African-American mayor.

Beverly Chester-Burton was sworn in Saturday at Shively City Hall.

Burton, who previously served on the Shively City Council, becomes the first African-American mayor in the city’s 80-year history.

She says she’s excited about her new role but a bit overwhelmed at all of the support.

“I just feel like the community is embracing this change and I just believe that there’s work to be done and I’m hoping these many people that are here today, that they’ll be with me in the future,” Burton said.

In addition to the new mayor, the new members of the city council were also sworn in.