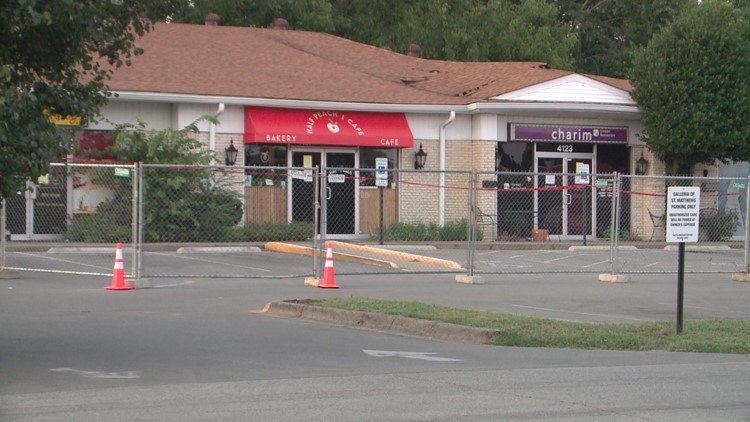 Photo by: WHAS11
The city closed Havana Rumba and several other businesses in a St. Matthews strip mall this afternoon due to roofing issues.

LOUISVILLE, Ky. (WHAS11) – Havana Rumba is taking legal action against its landlord after a partial roof collapse at its Saint Matthews location.

The restaurant is suing Galleria of Saint Matthews, saying it failed to repair and maintain the building's roof.

The city closed Havana Rumba and several other businesses in the building on Oechsli Avenue late last month because of roofing issues.

According to the lawsuit, Havana Rumba told the landlord about issues with the roof before the closure, but they weren't repaired.

RELATED: Get a 'Taste of the Highlands' with a Mardi Gras twist

The lawsuit is seeking lost profits during the closure.

An attorney for the Galleria of Saint Matthews says he cannot comment on an ongoing case.