African-Americans make up a majority of those purchasing guns and 40 percent of those buying are women. 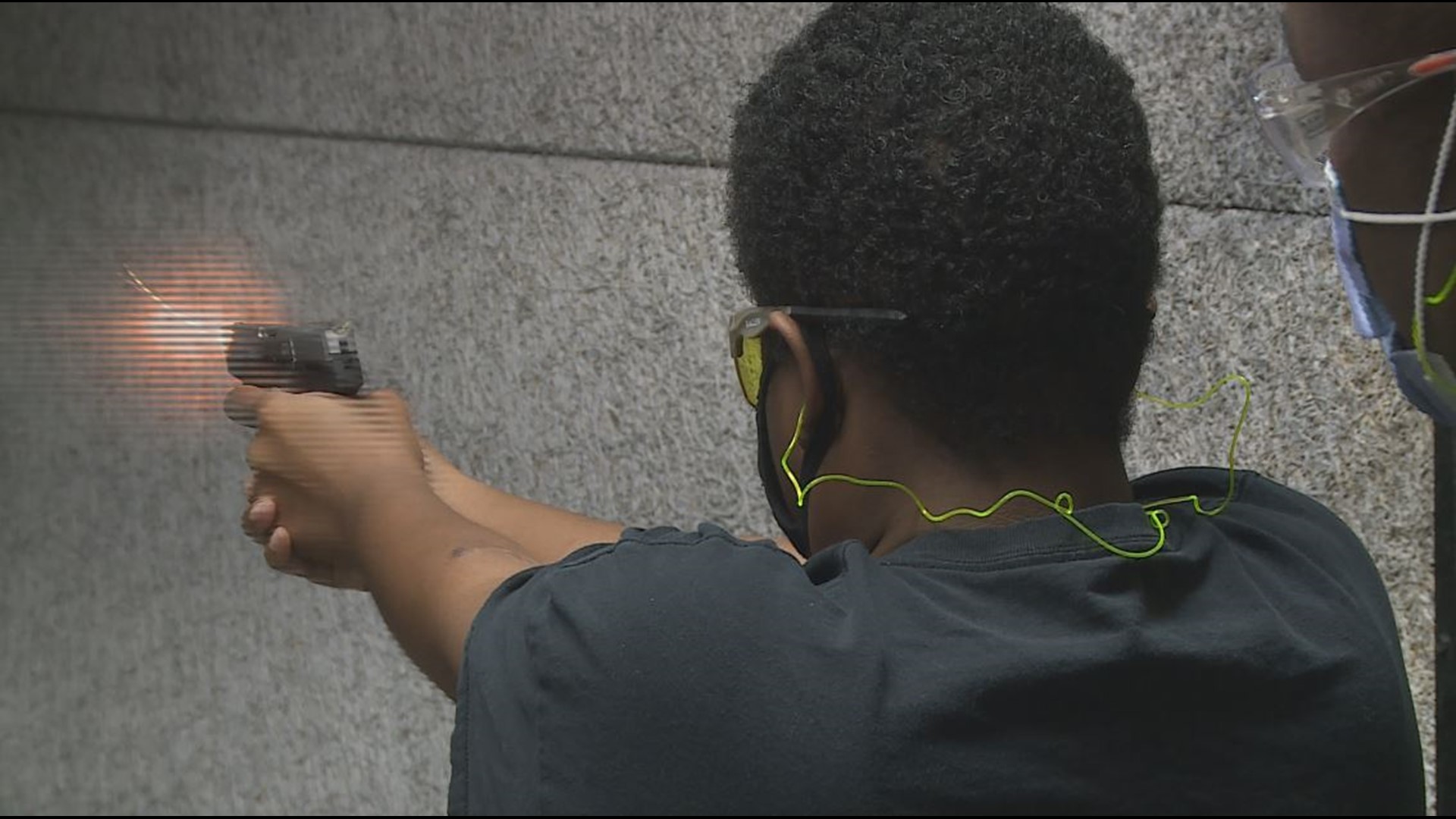 LOUISVILLE, Ky. — Five million. That's the estimated number of new first-time gun buyers in America so far this year, according to a recent study.

The National Shooting Sports Federation report found that a majority of those buying firearms are African American and 40 percent of Americans making purchases are women. The NSSF data was taken in a survey of firearms retailers from January through April of this year.

The owner of Openrange in Crestwood says he has seen the trends outlined in this survey.

“We've seen our sales go up 70 percent. People are scared and they are buying guns because they are scared,” Openrange owner, Barry Laws explained.

Laws was not shocked about the NSSF findings of 5 million new first-time buyers, in part, because people flooded stores as COVID-19 triggered restrictions.

Who's buying was also not a complete surprise to him. The report said women made up 40 percent of total buyers. Fifty-eight percent of those purchasing have been African-American.

That's a population Laws and his lead training instructor, who happens to be African-American, have focused on for quite a while because they see it as an "underserved" population.

Laws credits the social justice movement for having an impact as well.

“If you're taking about a movement of freedom and a movement to be able to feel secure in your own body and your own home and  in your own place, being able to protect yourself is critical,” he said.

Many in the industry credit social unrest and crime increases in some major cities for the spike. State Representative Attica Scott is not surprised by the survey but she discounts the theory of crime as a motivating factor.

“I'm not surprised because we also have ourselves in the movement for black lives and police violence,” Representative Scott. said.

"And we see people who are these armed vigilantes who are targeting Black Lives Matter protesters, so there's also that energy that people are experiencing and that is the reality that I believe is another reason why we're seeing this increase in African-American gun ownership.”

“If coupled with that ownership we don't have safety and security, that definitely concerns me,” Representative Scott said.

The survey also found that people are buying ammunition at a heavy pace. There is a 139 percent increase in sales over 2019.