As the nation stands divided over immigration, a group of grandmothers, are showing compassion toward migrants being let out of detention centers. 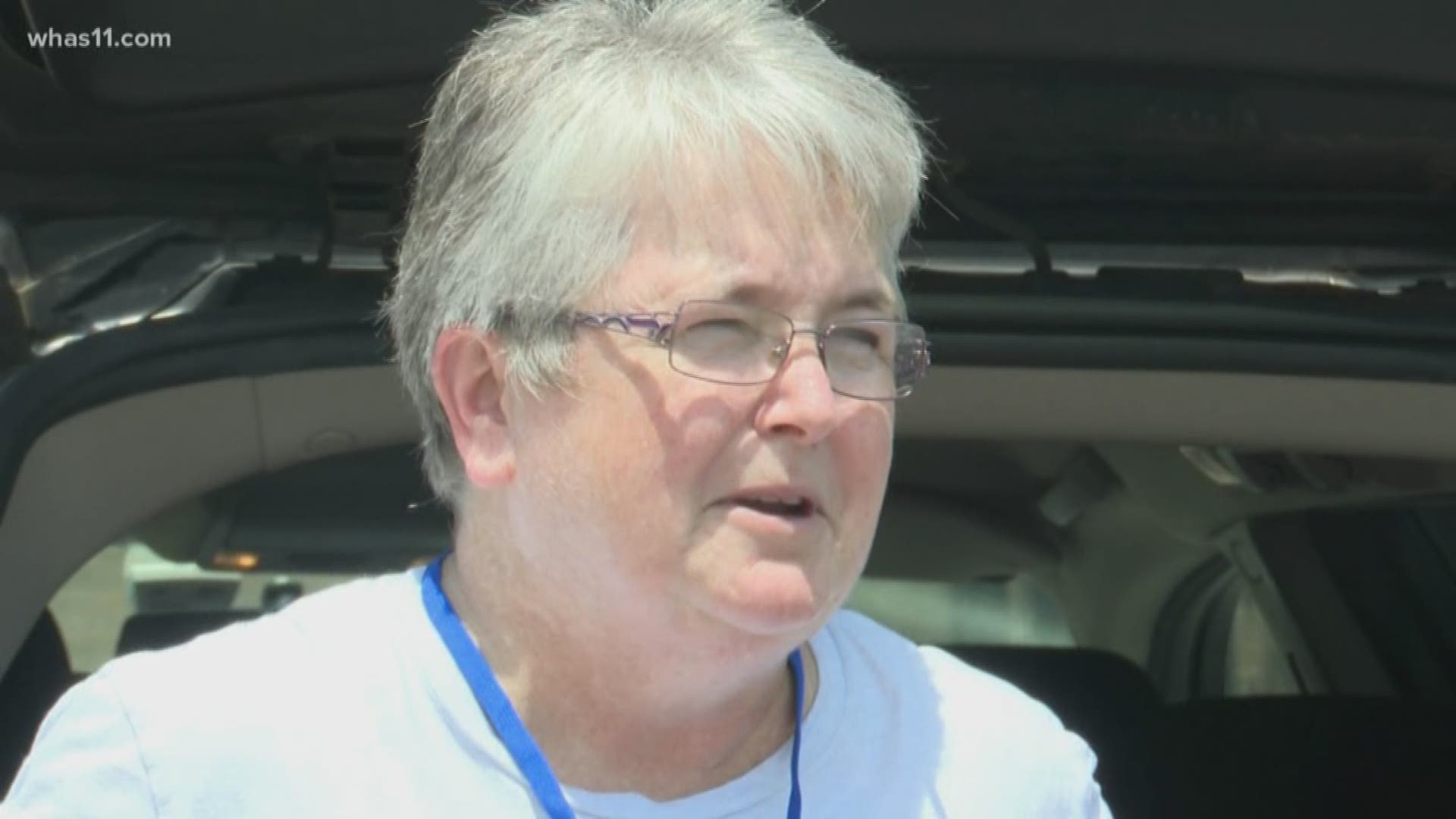 LOUISVILLE, Ky. (WHAS11) – At first, it was a running joke for Sharon and Beth.

Their 4-person mission has grown exponentially since last year when the pair had a real moral crisis on how they can help families, mothers, fathers, and children separated at the US-Mexico border.

“When we first started this mission, it was just three Presbyterian women and an 89-year-old priest,” Sharon Kutz-Mellem said. Now, the group totals nearly 200 volunteers.

Beth Yeager added, “Sharon and I were just going crazy – like what can we do? What can I do? And we have to go down to the border and see what we can do and we discovered there was a whole group of grannies going down to the border.”

Their group, Grannies Respond, calls their work the above ground railroad. They connect with migrants as they get off Greyhound buses that sometimes don’t have the necessities for their children.

Having seen the conditions migrants are released in, they decided they can help in a very simple way.

“We’ll get a text that says, ‘so and so is coming without shoes – can you get a pair of shoes together or in the wintertime it’s can you get a jacket together?’,” Kutz-Mellem said.

Many of the migrants are greeted with snack kits donated by churches or groups or toiletries because they don’t get those at detention facilities.

By the end of August, the pair, along with their “abuelita” volunteers, will have serviced 12,000 migrants getting off Greyhound buses in Louisville. Some of these migrants make the city their permanent destination while others move onto another city following days of travel to the border.

“The people that are already being released from the detention centers have already been released for having a potentially valid asylum claim,” Yeager said.

For many of the migrants, it’s still a long road. They have court dates they must appear for in order to follow the immigration process for legalization.

The grandmothers and their volunteers are out 7 days a week meeting two buses a day with at least three volunteers to greet the migrants before they head to their next destination.