It is unclear at this time why Griff's shutdown at its Liberty street location. 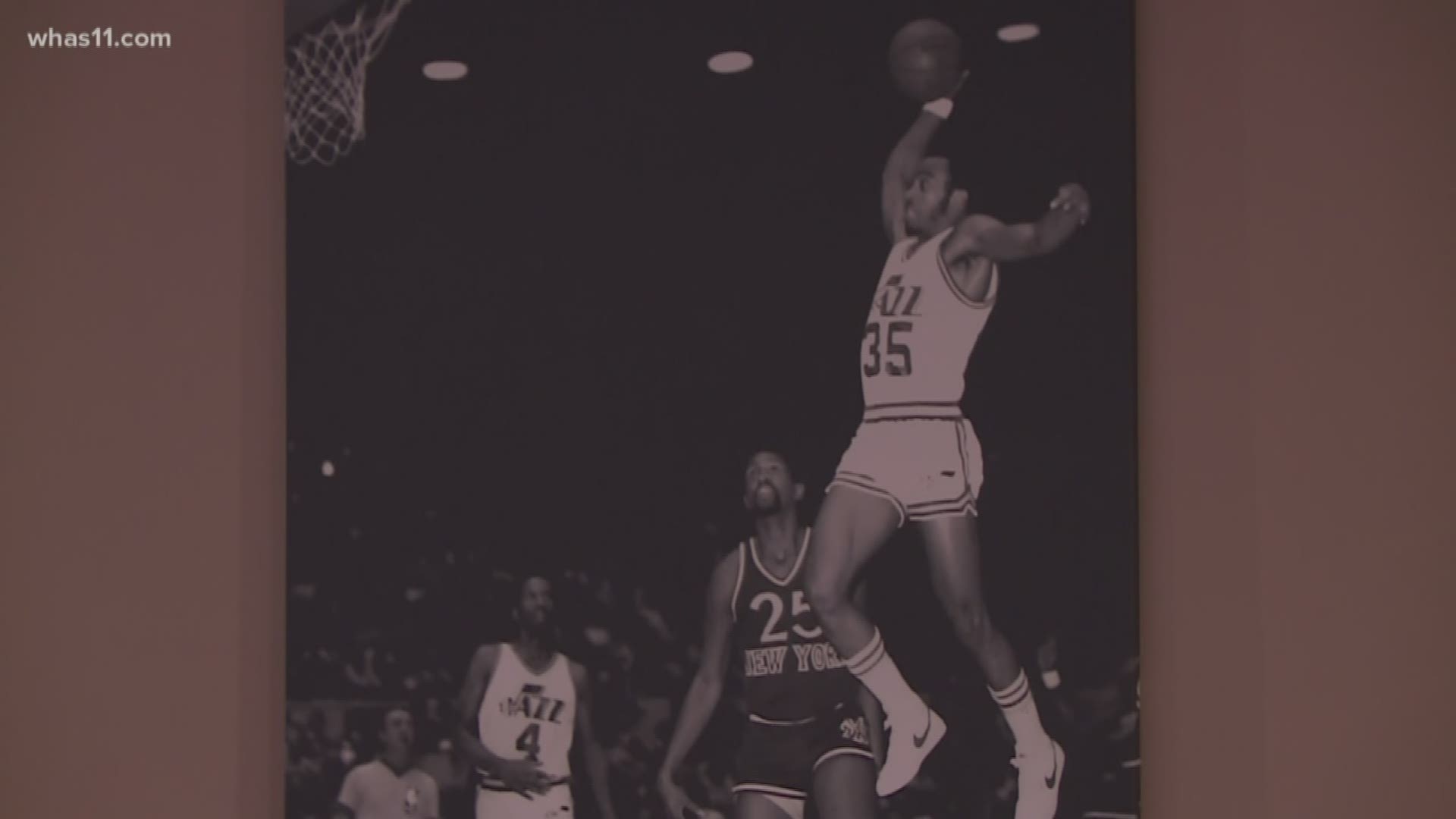 It is unclear at this time why the business shutdown at its Liberty street location.

The restaurant named for the former University of Louisville basketball player originally opened in 2014 on Cardinal Blvd before moving to its current location on Liberty street in 2018.