Gregory Bush, who shot and killed two people at the Stonybrook Kroger in 2018, yelled the mass shooter's name to investigators. 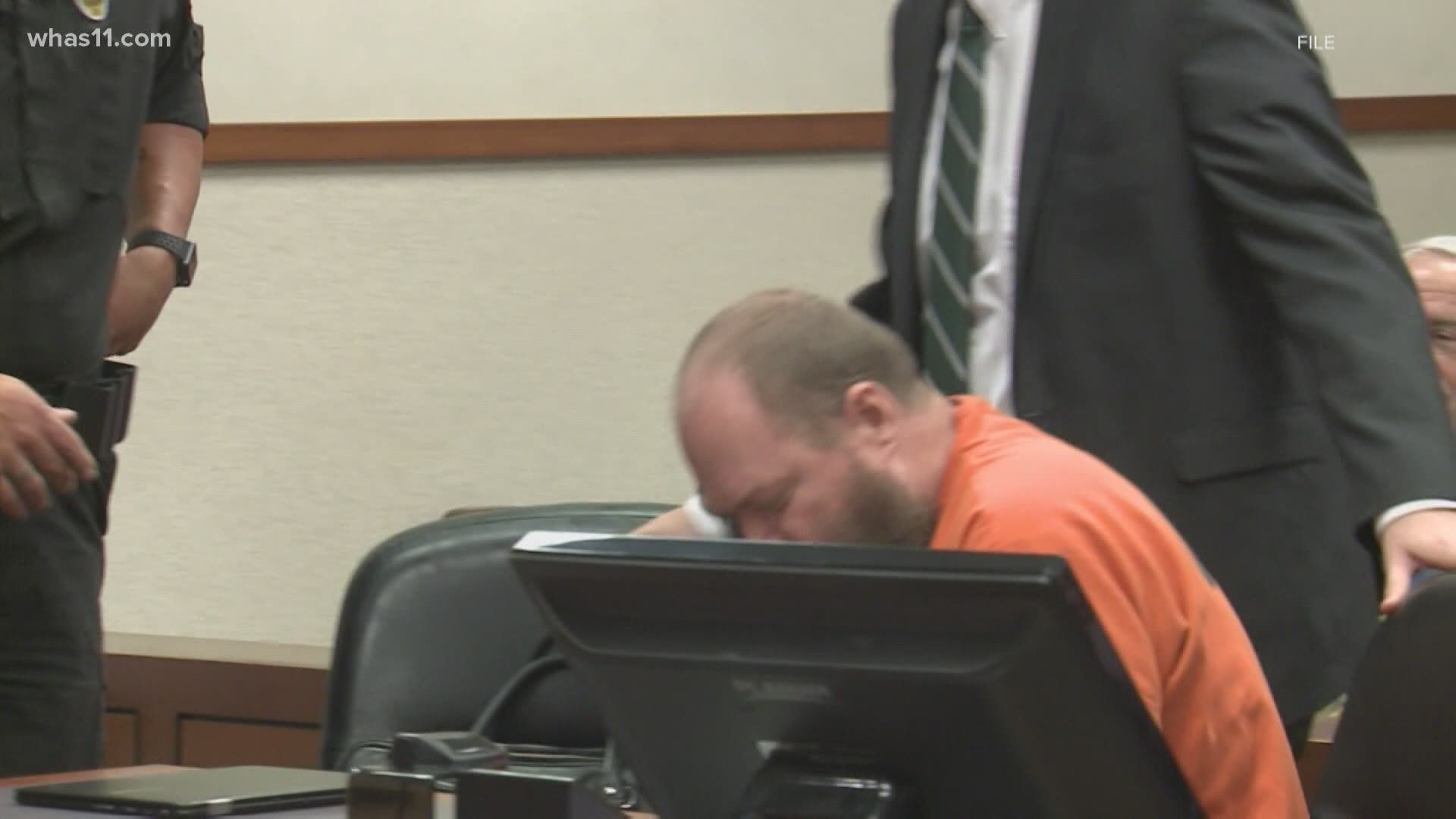 New court documents show the man who killed two people at a Louisville Kroger location in 2018 repeatedly yelled the name of a mass shooter to investigators.

In federal documents filed on June 6, prosecutors said Gregory Bush mentioned the name Dylann Roof while being transported and then shouted it while in the interview room.

Roof is the man who shot and killed 9 people at the AME church in South Carolina in 2015.

Before killing Maurice Stallard and Vicki Jones at the Stonybrook Kroger, investigators said Bush first went to the First Baptist Church, a predominantly Black church nearby, but the doors were locked.

In their documents, prosecutors said Bush targeted Stallard and Jones because of their race.

Bush will be sentenced on June 24.