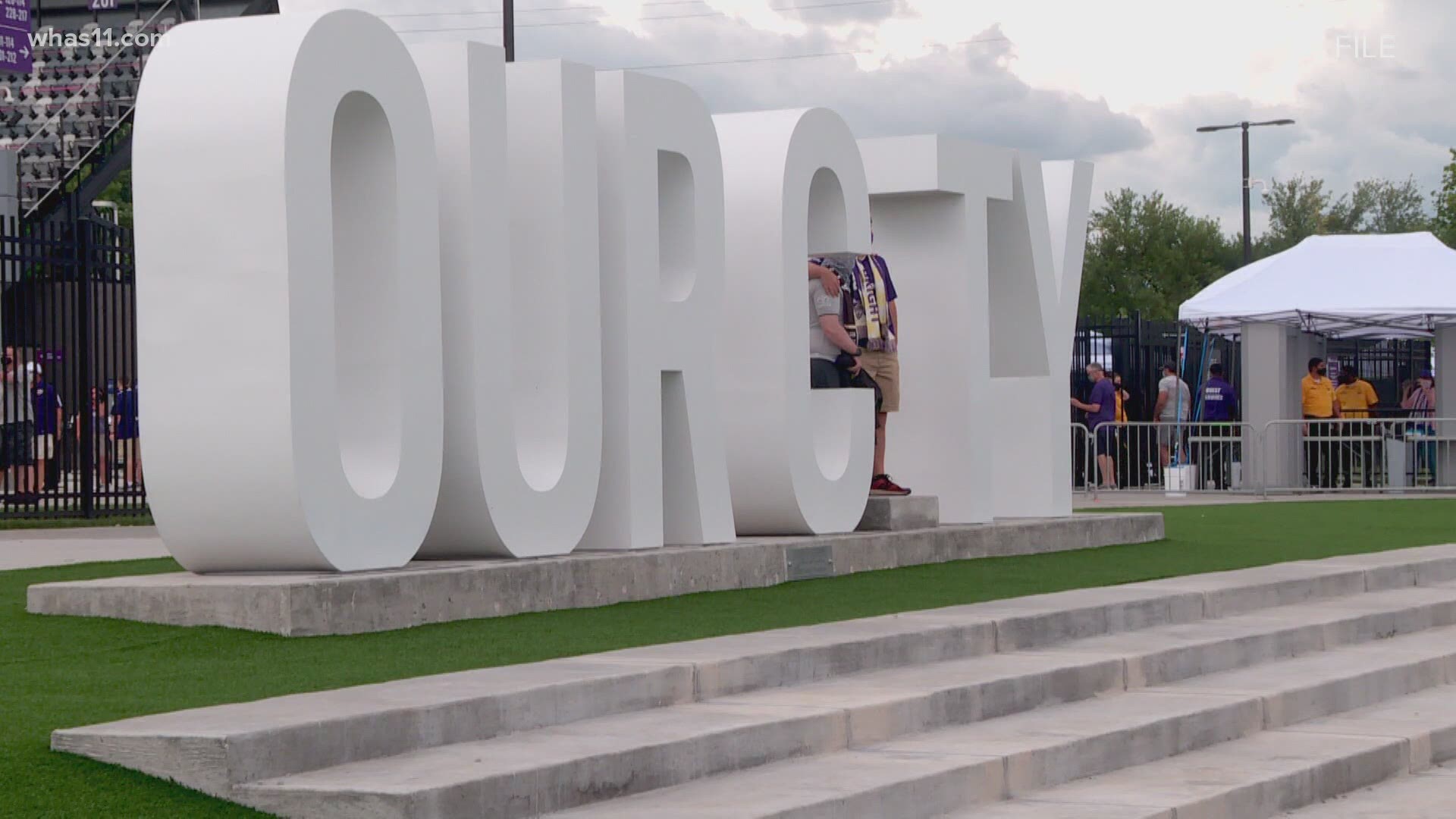 LOUISVILLE, Ky. — The Grady Hotel is now open in downtown Louisville. The hotel sits at the corner of West Main and North 6th Street and offers 51 rooms for a luxury stay.

Developed by Vision Hospitality Group, the new hotel resides in a renovated 19th-century building and is next to notable attractions like the Muhammed Ali Center and distillery row.

“With the onset of warmer weather and increasing vaccination numbers, Louisville is welcoming the return of tourism to our city – an industry that prior to the pandemic brought 19 million visitors to our doors and generated an estimated $3.5 billion in economic impact,” Louisville Mayor Greg Fischer said.

The building was originally commissioned in the late 1800s by pharmacist J.B Wilder and housed a medicinal bourbon apothecary. The Grady celebrates the history of Louisville by honoring the traditions of the city while redefining modern opulence.

“The Grady is a special project for Vision, and we are excited to see how this restored, historic building tells its story to all who step inside,” Vision Hospitality Group President & CEO Mitch Patel said. “The Grady represents Louisville’s one-of-a-kind spirit and welcomes both locals and guests to experience its refined comfort and cordial service.”

In addition to the opening of the Grady, an intimate cocktail bar, Wild Swann, will be opening in early June. Wild Swann will be open Sunday through Thursday 3 pm - 11 pm and Friday & Saturday from 3 pm - midnight.

For more information on The Grady Hotel or to book, click here.