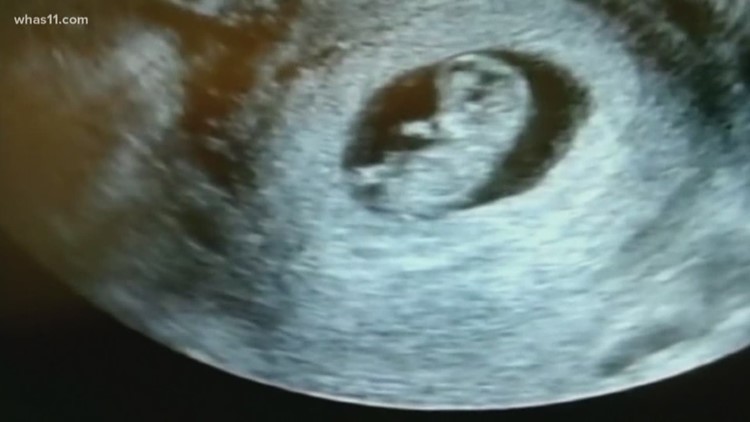 Today's ceremonial signing in the Rotunda saw the governor surrounded by mothers, lawmakers and children to commemorate the signing of House Bill 5 which would ban abortions in Kentucky if sought out over gender, race or potential disability of the fetus.

Supporters know that other states have tried similar legislation, but they hope this will be the case that makes the U.S. High Court reconsider the 1973 case legalizing abortion in the United States.

“So, I applaud our legislature for taking this up. I applaud these legislators behind me and the others who have carried this bill forward who have made sure that this was put in the spotlight, that this was a challenge to our nation's conscience that this is going to be taken all the way to the Supreme Court. I have no doubt,” Bevin said.

A Federal judge has agreed to put a stay on the law until the case can be heard.