Friend says utility worker killed in crash "always had your back"

Jimmy Stone, a Louisville Water Company employee, was trying to fix a hydrant with his colleague when a car crashed into their worksite. 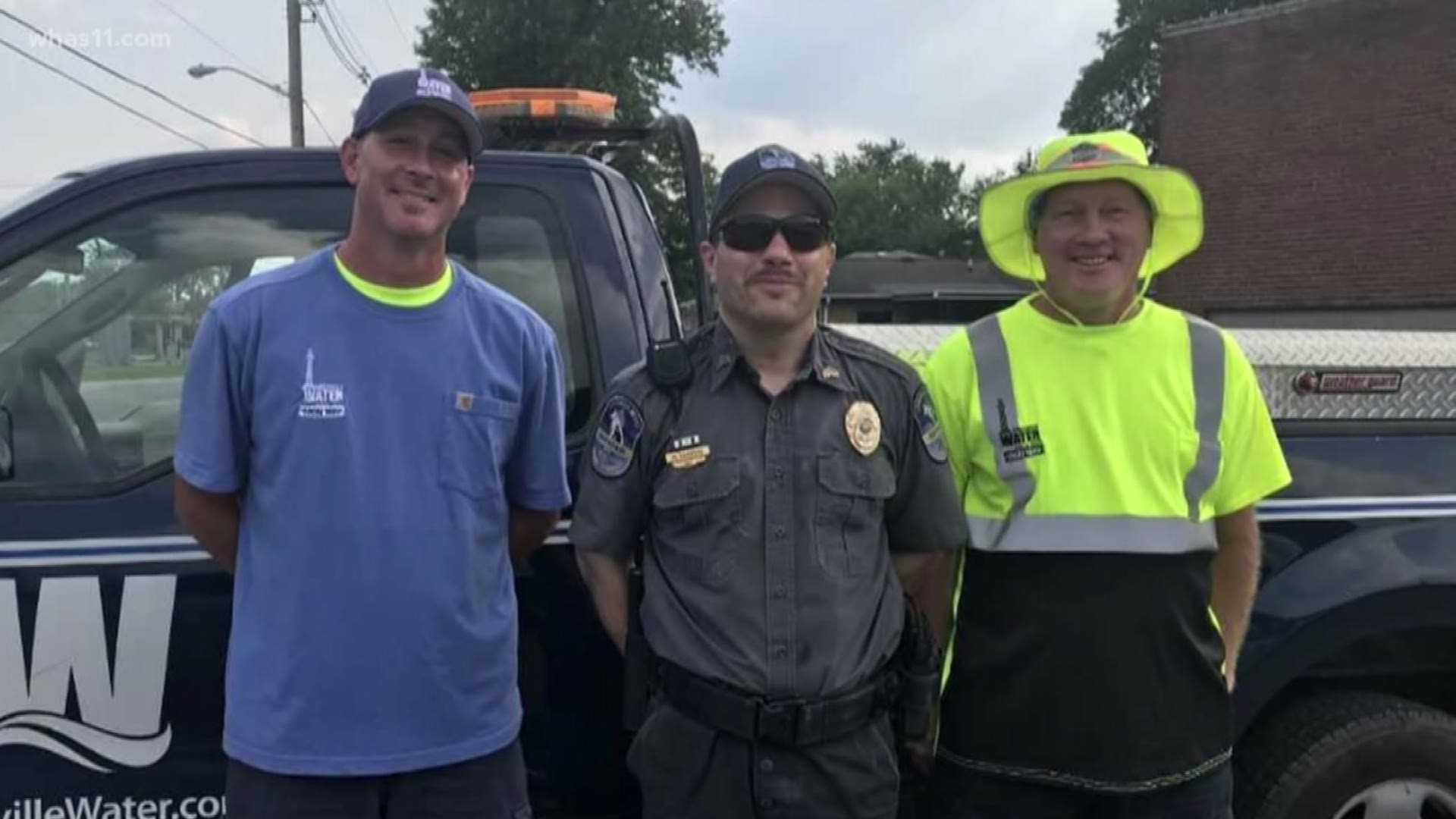 LOUISVILLE, Ky. (WHAS11) -- Jonathan Holloway says he had just recently spoke with his friend and former classmate at Walden School, Jimmy Stone, reminiscing about their time playing soccer together. Monday evening, he learned that his friend had died in a crash while at work.

"Jimmy was one of those guys who always had a smile on his face," Kelley Dearing Smith, the vice president of communications at the Louisville Water Company, said. "I would say he was a little shy sometimes, but he had such an incredibly good heart."

Dearing Smith said Stone and Chad Harper were working on repairing a fire hydrant at the intersection of 23rd and Oak Streets Monday around 1:15 when a car crash at the site sent one car sliding into the two workers, injuries Harper and killing Stone.

Louisville Metro Police said one of the cars may have run one of the stop signs on 23rd Street and hit the other car driving down Oak Street, spinning that car into the workers. A neighbor who did not want to be identified said he saw the crash and called 911.

"I heard the collision," he said. "When I looked back, I seen this silver Cadillac run over top of the guy and drug him all the way to the brick wall."

Neighbors said the hydrant the men had been repairing had been damaged just days earlier by another car crash at the same intersection. One neighbor said she saw at least four crashes in the area in just the past month.

"It could have been us," Kandace Biggers said. "We're walking up this street. I walk this road every day to go to the store to catch the bus. It could be my kids."

Last summer, Stone and Harper were both recognized for their role in rescuing a kitten that was trapped in a fire hydrant, something their coworkers and friends said was not out of the ordinary for the two.

For Holloway, the news is still fresh and hard to believe, but he said he will always remember Stone for his love for his family, friends and community.

Stone leaves behind a wife and two sons.

Harper is still recovering but is expected to be OK.

LMPD is discussing with the Commonwealth Attorney's Office whether charges will be filed.

Nearly one year ago, both Harper and Stone rescued a kitten from a broken hydrant in the Algonquin neighborhood.