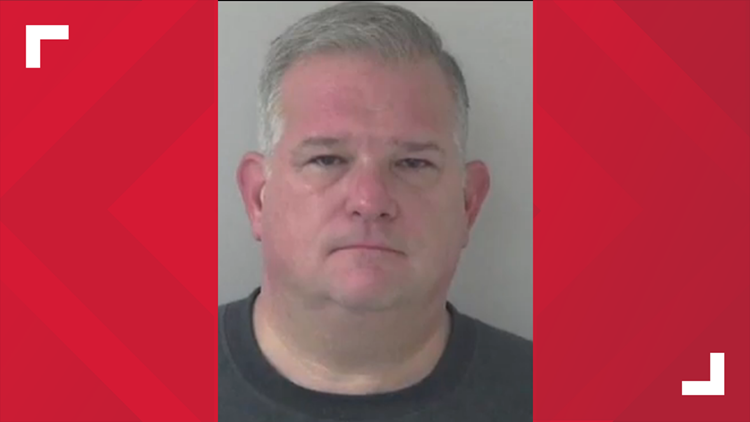 STURGEON BAY, Wis. — Franklin College in Indiana has fired its president after he was arrested in Wisconsin on suspicion of using a computer to facilitate a sex crime and attempted child enticement.

Thomas Minar was arrested by Sturgeon Bay police on Jan. 6 and released on $7,500 cash bond after a hearing.

Franklin College says its Board of Trustees Executive Committee “felt it was essential to act immediately and sever his relationship” with the college.

The prosecutor says she expects to file charges in the next couple of days. Minar announced last year he planned to step down as president June 30, 2020.