Monday, the US Attorney's office said DeShawn Bojgere has been charged with the delay or destruction of mail. 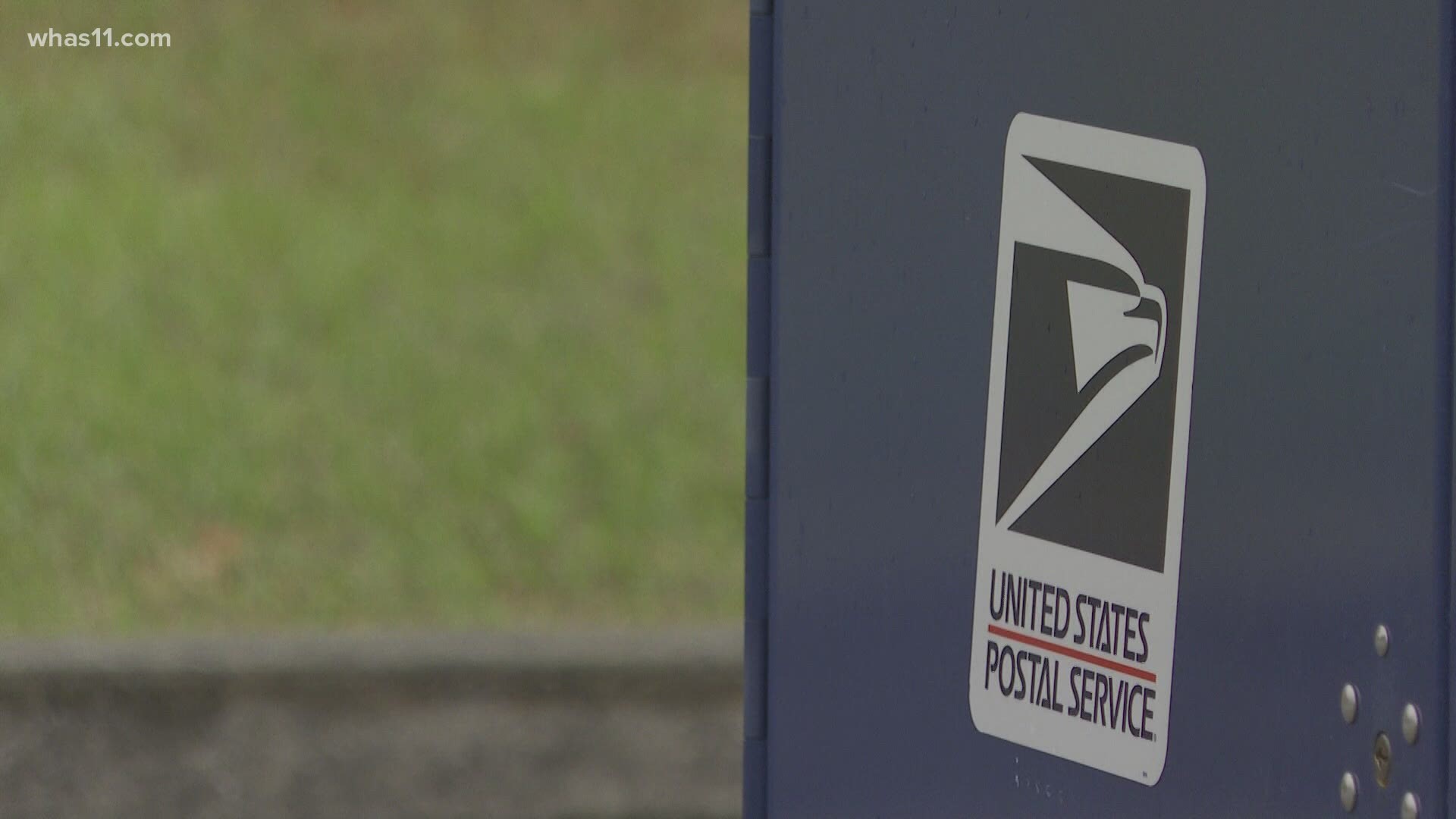 LOUISVILLE, Ky. — A former United States Postal Service employee is facing a federal charge after mail was found discarded in a construction dumpster in Louisville on October 15. Postal inspectors confirmed the mail contained more than 100 absentee ballots that were supposed to be delivered to Jeffersontown.

The employee involved was fired the next day, according to the post office.

Monday, US Attorney's office said DeShawn Bojgere, 30, of, Louisville has been charged with the delay or destruction of mail. Bojgere allegedly admitted to special agents with the U.S. Postal Service that he was responsible for discarding the mail in the construction dumpster.

RELATED: Employee no longer with USPS after more than 100 absentee ballots found undelivered in Louisville

The US Attorney's office said an investigation into the matter revealed that sometime between October 5 and October 15, Bojgere discarded a large quantity of mail. The mail was later found in a construction dumpster on Galene Drive in Louisville. The stash of mail included about 111 general election absentee ballots from the Jefferson County Clerk’s Office being mailed to voters to be filled out.

WHAS11 News spoke with one couple whose ballot was in the discarded mail and they were grateful for the person who found it and called authorities.

RELATED: 'Thank you so much!' Couple grateful for absentee ballots returned after being found in dumpster

The dumped mail also included approximately 69 mixed class pieces of flat rate mail, 320 second class pieces of mail, and two national election campaign flyers from a political party in Florida. An analysis of the mail revealed it was from a single route for one scheduled delivery day.

Copies of the mail were made to retain as evidence, while all of the recovered mail was placed back in the mail stream for delivery to its intended recipients.

If convicted at trial, he faces no more than 5 years in prison a $250,000 fine, and one year of supervised release after serving the sentence.

RELATED: Where's my absentee ballot? How to track your ballot online

RELATED: If your absentee ballot was rejected, you still have a chance to vote in Kentucky