In an interview with 840 WHAS, the former Gov. defended a pardon of man convicted of raping a 9-year-old. 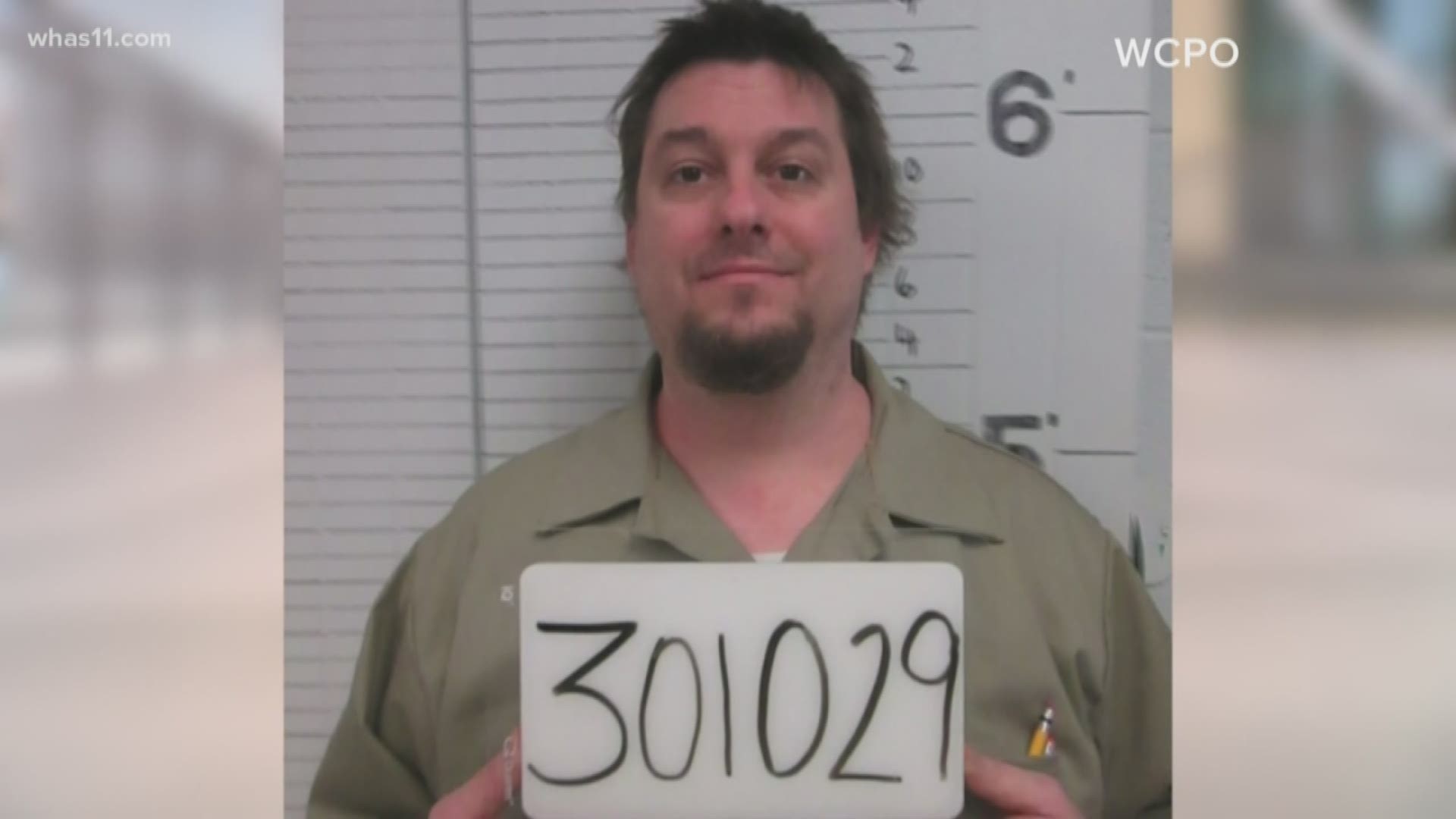 When Meiners asked Bevin about pardoning 41-year-old, Micah Schoettle, Bevin claimed that the victim had been examined and there were no physical signs of rape.

Bevin also revealed the victim's relationship to Schoettle on the program that said that the victim's sister was apparently around when the
alleged assaults took place.

"These are people who have been accused of that and in fact, convicted of that, but if I thought these people in the instance of those two you mentioned had actually done that they won't be out," Bevin said in the interview.

Schoettle was found guilty of rape, sodomy, and other sexual crimes and sentenced to 23 years in prison in 2018.

The U.S. Attorney Russell Coleman release the following statement in regards to Matt Bevins's recent pardons: “Regarding those who received state pardons by our former governor: If the underlying conduct took place in the Western District of Kentucky, it will be treated like any other violation of federal law. We will review the matter when brought to us by one of our Commonwealth’s Attorney colleagues or a partner law enforcement agency and examine through the lens of the statute of limitations, double jeopardy, and evidentiary requirements to determine if it meets Department of Justice standards to then aggressively prosecute,” said U.S. Attorney Russell Coleman. “The uniqueness of a situation of federal prosecution following a state executive pardon will, however, require ultimate approval by the highest levels at the Department of Justice in Washington, D.C. I am particularly concerned about the risk to the public by those previously convicted of sex offenses, who by virtue of the state pardon, will not fall under any post-release supervision or be required to register as sex offenders.”

RELATED: 'I am innocent': Man convicted of 2014 murder thanks Bevin for pardon

RELATED: "We have to relive it again": After shooting husband multiple times in 2015, ex-wife gets pardoned by Bevin