Justin Walker clerked for the judge in 2010 and 2011 and now serves as an assistant law professor at the University of Louisville. 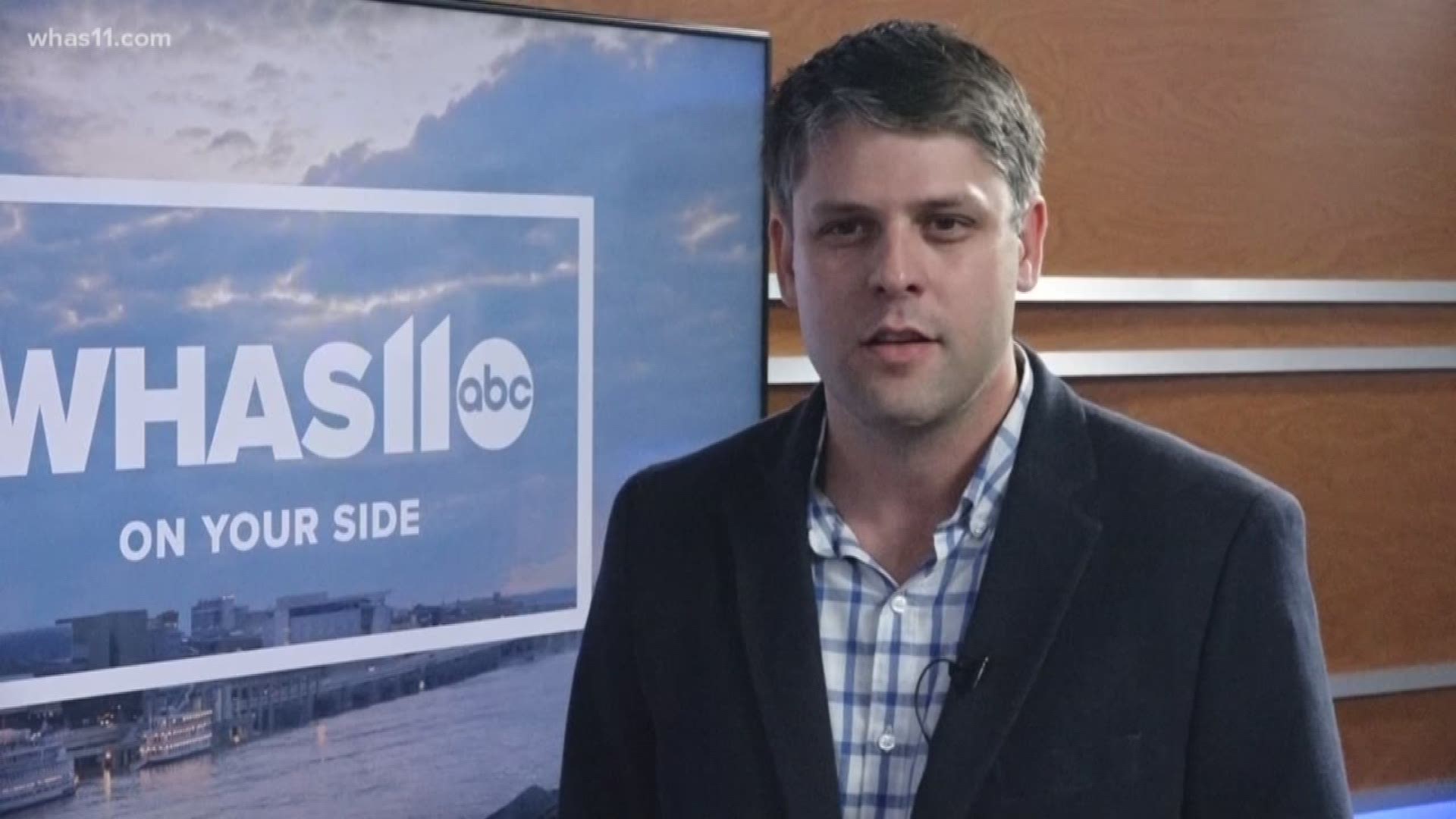 Justin Walker clerked for the judge in 2010 and 2011 and now serves as an assistant law professor at the University of Louisville.

He was at Judge Kavanaugh’s nomination ceremony this summer in Washington D.C. and even sat in during one day of his confirmation hearings.

Walker says despite his support for the judge, any accusations about sexual assault or misconduct should not be taken lightly.

"I really do not believe that accusations like this should be doubted quickly or easily or often. What makes this different for me is that I know Judge Kavanaugh to be the kind of person who would rather lose a job than tell a lie,” he said.

Walker says the process to getting to this week's hearing has not been handled well, but says Dr. Ford and Judge Kavanaugh should be treated with respect and dignity.