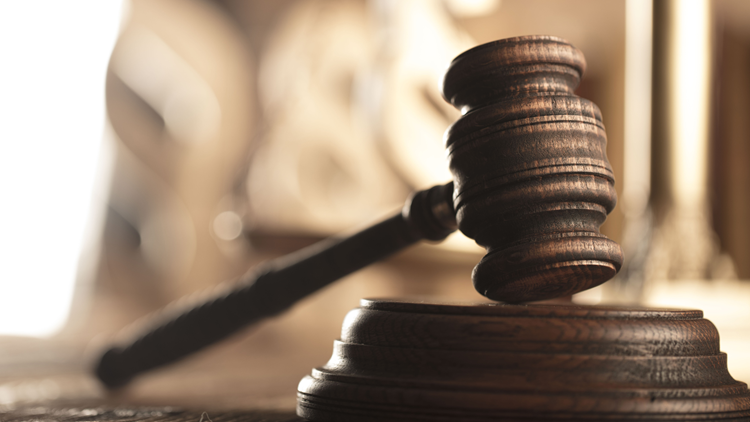 FRANKFORT, Ky. (AP) - An attorney for Kentucky's former child welfare commissioner says she was subject to repeated acts of discrimination that included sexually harassing comments from her male colleagues.

But an investigation by the Cabinet for Health and Family Services found no evidence to support the allegations.

Adria Johnson resigned as commissioner of the Department of Community Based Services on June 4. Her allegations include a male colleague suggesting he wanted a sexual relationship with her, another man commenting about her appearance in a photo and another man insinuating she was not needed because she was a woman.

An investigation by the cabinet concluded there was no evidence to support the allegations because the men denied the claims and Johnson declined to be interviewed.

Johnson and her attorney declined to comment on Friday.