"In all of my years of being told to move or set up at a different location, I have never been given a citation." 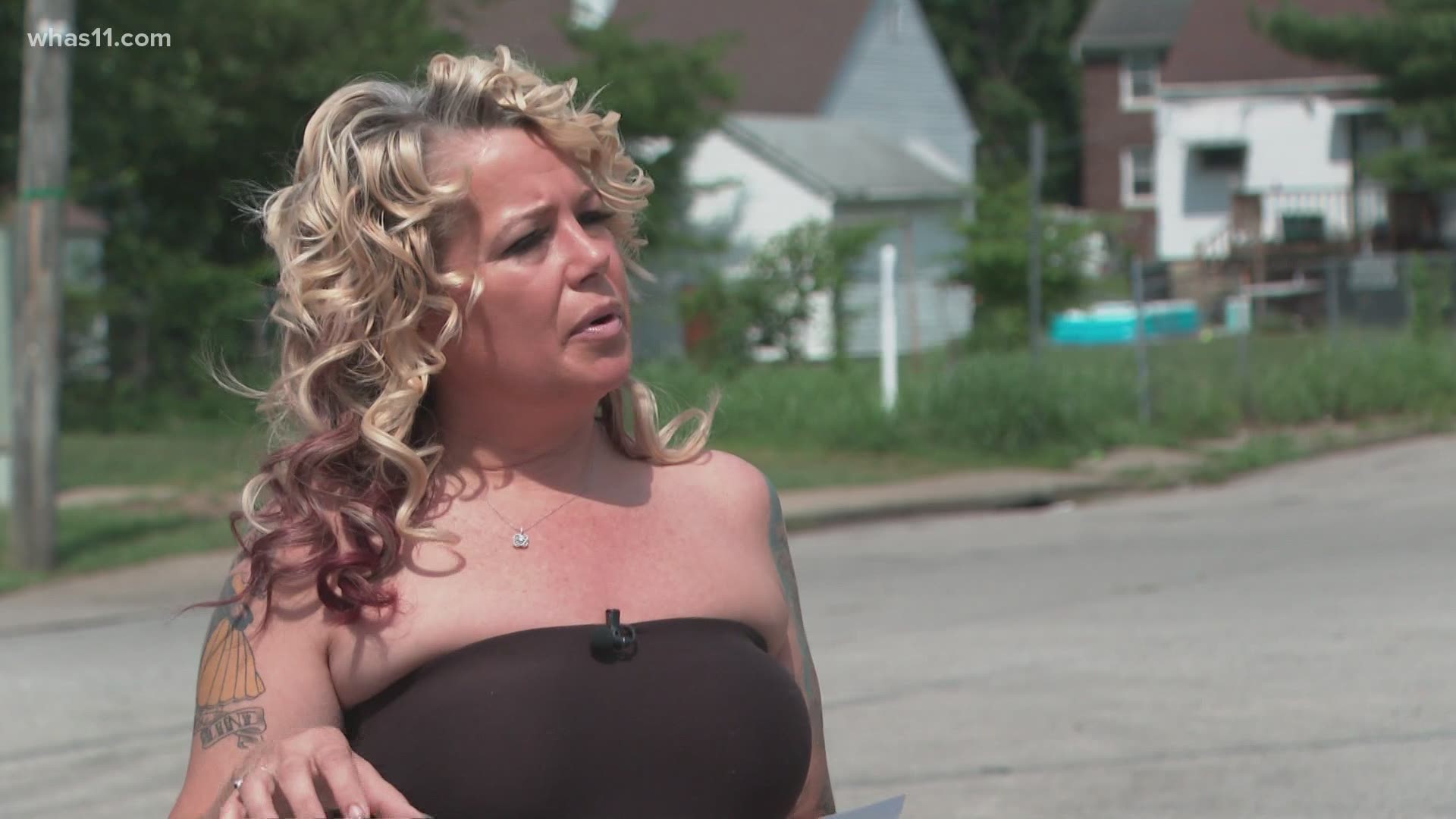 LOUISVILLE, Ky. — Once a week, every week, Forgotten Louisville parks on South Third Street in Beechmont to hand out food and supplies to the city’s most vulnerable.

But what happened surprised her, at the end of a dead-end road where parking is prohibited.

"In all of my years of being told to move or set up at a different location, I have never been given a citation," she said.

Tiny says she was handing out food when Louisville Metro Police pulled up.

Minutes later she said the officers called for backup and that's when passersby pulled out their cell phones.

"Because of the signs that say no stopping, they're being detained and given citations – they’re calling for more cars."

Tiny says about an hour after police arrived, they handed her a parking citation and told her she was free to go.

"This neighborhood has a very high crime rate and the fact that LMPD spent an hour of their time with at least four officers detaining me for a parking citation when I was here feeding the homeless, it's a little frustrating," she said.

"On its surface it sounds really concerning but understanding the broader context, which is to say there are a lot of criminal concerns in that vicinity," Councilwoman Nicole George (D-21) said.

George says it’s not so much about Markwell's situation, but the slippery slope of deciding intent.

The bottom line, she said, the area needs more resources – resources like Tiny and the Forgotten Louisville.

LMPD’s Fourth Division has received numerous complaints from residents and Councilpersons alike regarding issues of fighting, drinking and drug use, panhandling and encampments near the intersection of Third and Florence Streets. In an effort to reduce the problem, Council representatives of that area paid for the installation of no parking signs and provided overtime funds for LMPD to provide extra patrols.

Parking citations were issued to the drivers who were in violation of the posted signs. LMPD continues to respect and recognize the rights of the homeless and their advocates while also balancing the needs of residents who live those areas.