Ford: Production will be suspended past March 30

Production at sites in Canada, Mexico and the U.S. will halt through the end of the month to clean. 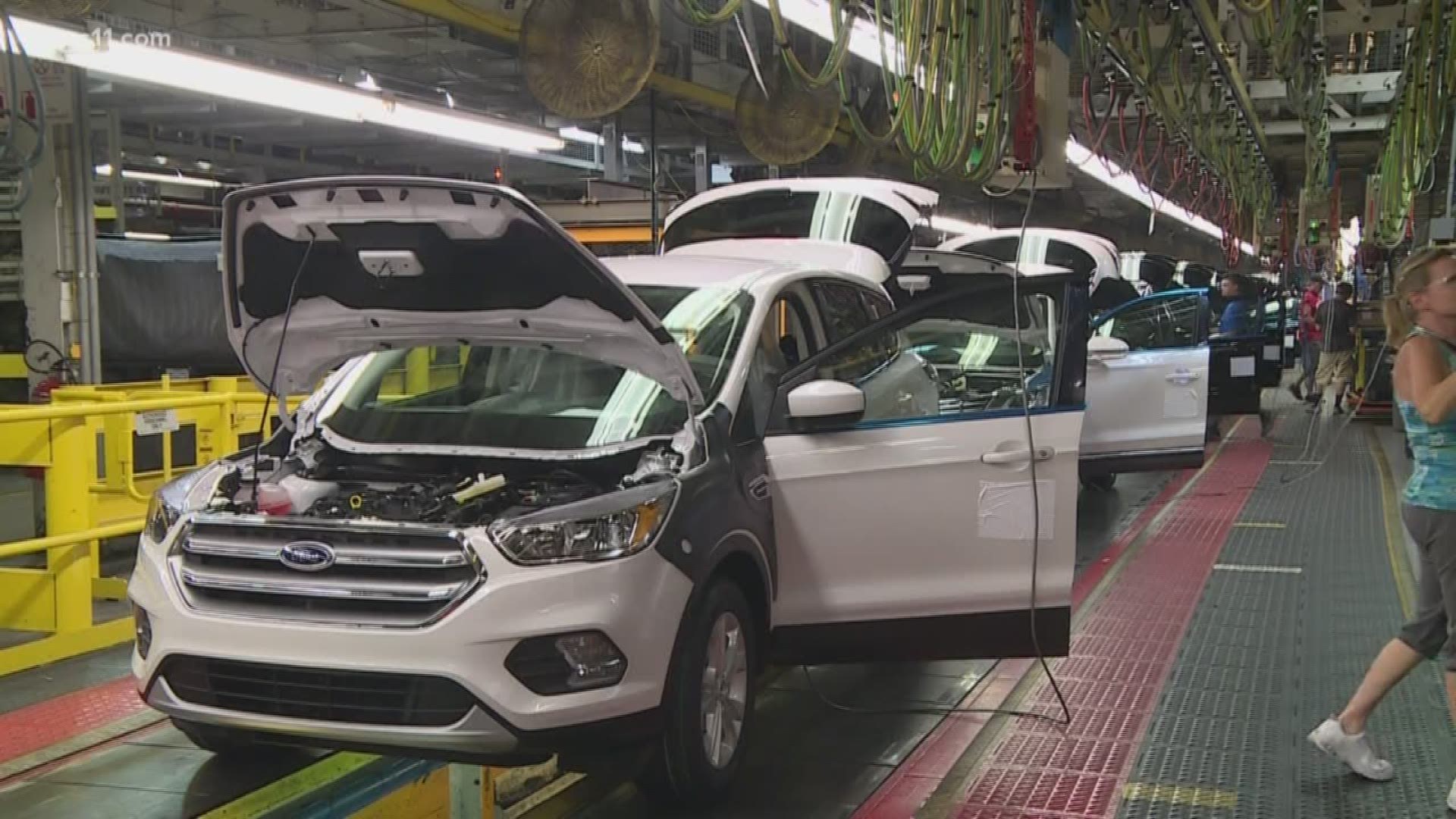 The company had originally announced it would temporarily suspend production at manufacturing sites in Canada, Mexico, and the U.S. through March 30 for thorough cleaning, but Galhotr said production will be suspended past that date.

"In light of various governments’ orders to stay and work from home, Ford is not planning to restart our plants in the U.S., Canada and Mexico on Monday, March 30 as originally hoped," Galhotr said.

Galhotr said leaders will work with the UAW on the optimal timing for resuming vehicle production.

The move to temporarily close plants followed news that Ford leaders had formed a Coronavirus Task Force along with UAW, General Motors Co., and Fiat Chrysler leaders to implement enhanced protections for manufacturing and warehouse employees at all three companies.

Ford vehicle manufacturing sites in Germany and Romania have also temporarily halted production. The company had already asked all salaried employees, except those in critical roles that can’t be done off site, to work remotely until further notice.

WHAS11 will continue to update this story with more information when it is received.