Chip shortage worsens, Ford to cut shifts in Louisville and halt some productions in Kansas City

Ford will stop making pickups at its Kansas City Assembly Plant for the next two weeks. Shifts will be cut at two more truck plants in Michigan, and Louisville, Ky. 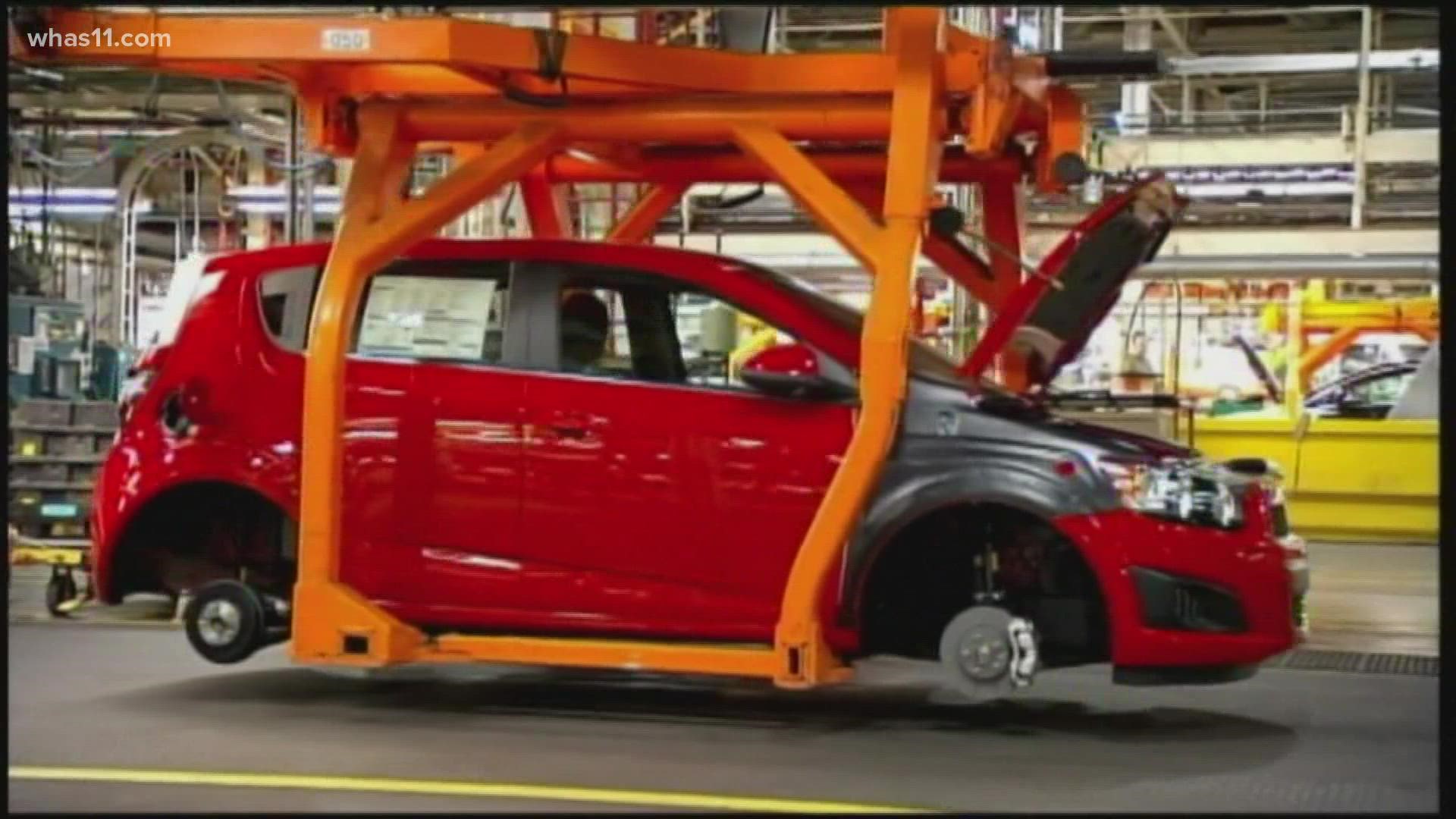 The global shortage of computer chips is getting worse, forcing automakers to temporarily close factories including those that build popular pickup trucks.

General Motors (GM) announced Thursday that it would pause production at seven North American plants during the next two weeks, including two that make the company’s top-selling Chevrolet Silverado pickup.

GM announced in July plans to pause most full-size pickup production in the US and Mexico.

Ford will stop making pickups at its Kansas City Assembly Plant for the next two weeks. Shifts will be cut at two more truck plants in Dearborn, Michigan, and Louisville, Kentucky. Industry analysts say the delta variant of the novel coronavirus has hit employees at chip factories in southeast Asia hard, forcing some plants to close.

That’s worsened a chip shortage that was starting to improve earlier in the summer.

WHAS11 News has been reporting on the chip shortage impact at its Louisville plants. The company confirmed all the trucks parked at the Kentucky Speedway are waiting on chips.

Ford has been shutting down its Louisville truck plant for about two weeks at a time since March.

The shortage has increased the sale of used cars. Dealers said they're selling used cars at an unprecedented rate.

"It's unbelievable right now, the amount of money people are getting on their trade-ins," Marty Book of Carriage Ford in Southern Indiana told WHAS11 in June.