For COVID-19 patients who don't quarantine, GPS tracking devices could be mandatory

Health officials told us they are in continuous contact with people who test positive for COVID-19, making sure they’re following CDC guidelines. 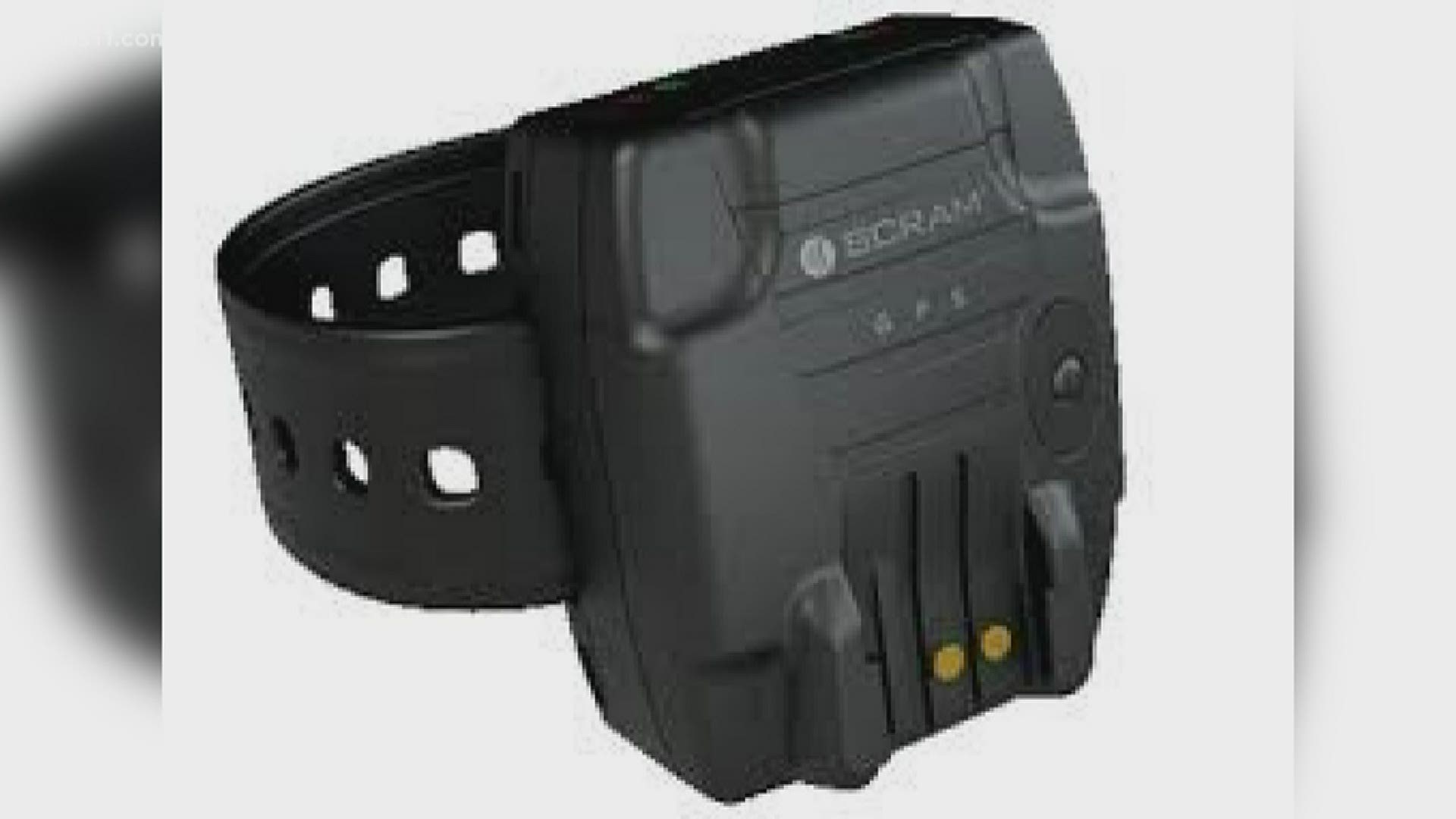 LOUISVILLE, Ky. — As of Monday, seven residents at Treyton Oak Towers, a senior living community, have died after testing positive for COVID-19. According to the city’s health department, an employee at the retirement community is forced to wear a GPS tracking device, after she tested positive herself.

When people refuse to stay home after testing positive for COVID-19, Bisig said there are consequences.

“The Health Department can order them to isolate or quarantine," she said, adding they could be forced to wear a GPS-tracking device.

“And it sends a signal and you have a certain range within the confines of your home that you can be," Bisig said.

The city’s health department said that someone now wearing this device is an employee at Treyton Oak Towers where so far seven residents have died from the virus. The employee tested positive for COVID-19, but health officials said they were unable to get in touch to make sure that person was self-isolating. They used a court order to enforce a quarantine, fitting them with an ankle bracelet with GPS tracking.

"We’ve made repeated attempts to get in contact with that Treyton Oak Towers employee, and have gotten no response," Mike Wideman, a spokesperson with the senior living facility, told us in a statement.

“It’s been very difficult and very stressful. You just have to think about everybody’s grandparents and all the people that it could effect," said Bisig.

So far, Bisig says she’s aware of five people in Jefferson County forced to wear GPS ankle bracelets as a result of not complying with COVID-19 self-isolation.

FOCUS investigative reporter Paula Vasan asked: “What if you need groceries, or what if you have to get a prescription?”

“We hope people have family or friends that are able to help them get those immediate needs," she said.

For those who don’t have that support, Bisig said local agencies would get involved.

“But it has been a relatively small number when you consider Kentucky is a state of about 4.2 million people," she said.

Health officials told us they are in continuous contact with people who test positive for COVID-19, making sure they’re following CDC guidelines. For those who don’t comply, the city’s health department, Metro Corrections, and the Sheriff’s Office say that’s when they’d step in. A GPS tracking device would be a last resort.