They feel the proposal would not do enough to stop the loss of officers and wouldn’t adequately increase the city’s ability to recruit the best talent. 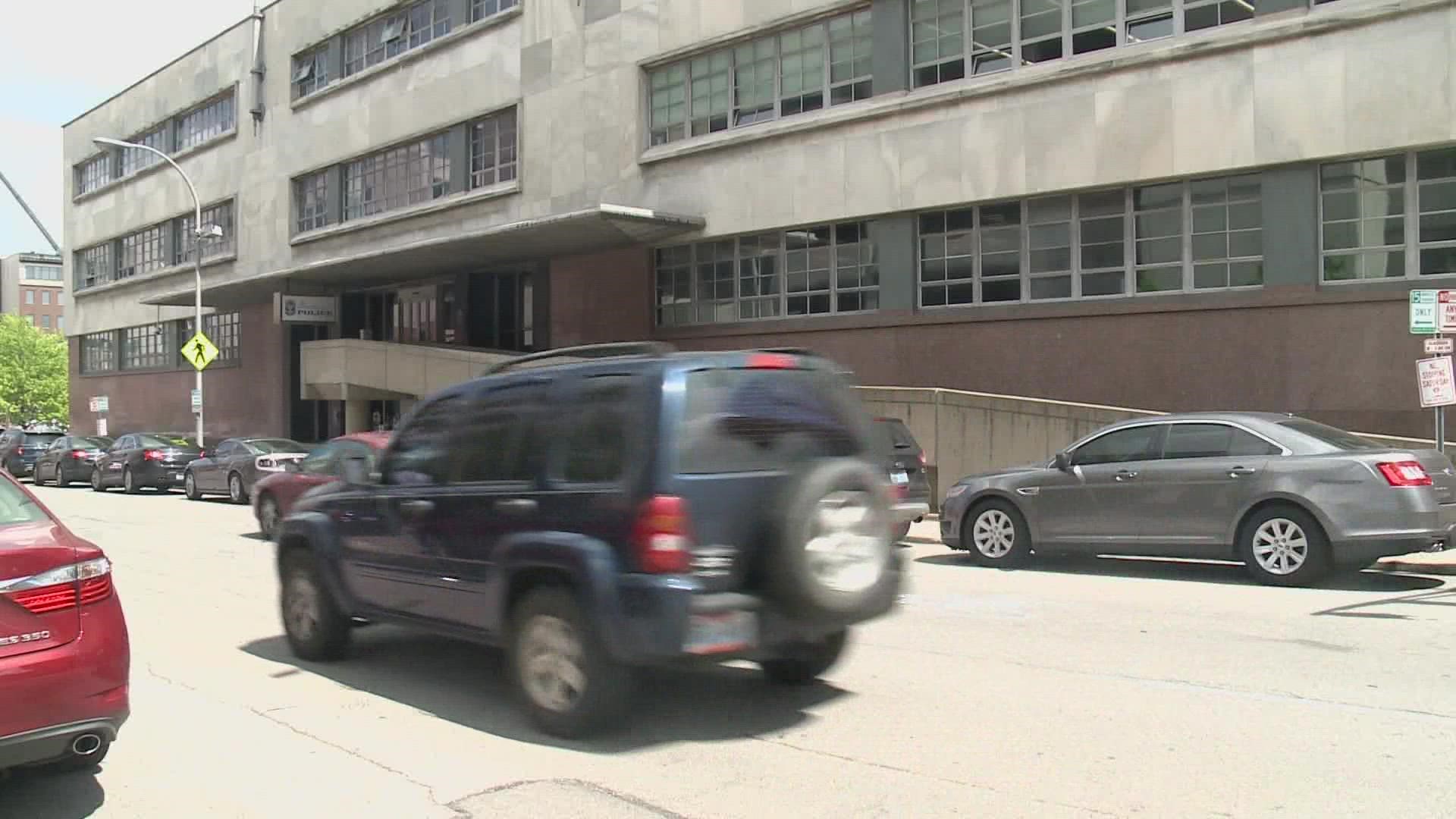 LOUISVILLE, Ky. — It’s back to the drawing board for a contract between the City of Louisville and the Metro Police union.

A statement from the FOP said the members feel the proposal would not do enough to stop the loss of officers and wouldn’t adequately increase the city’s ability to recruit the best talent.

That statement also said others voting no cited comments made by Metro Council President David James, who has said in the past they could've included more money for police salaries.

James doubled down on that statement Tuesday.

"The mayor has the opportunity to add more money into the contract,” James said. “He should do that."

Mayor Greg Fischer blamed James for the failed vote and said there's not money in the budget for higher increases.

"I would love to be able to pay all city employees more – police officers, solid waste employees, everybody – but first and foremost we have to balance the budget,” Fischer said.

James said that may be the case right now, but he thinks the contract should be extended from a 2-year agreement to a 3 to 4-year agreement.

"I don't know that there's room in this particular budget, but there is room in future budgets which is why I’m suggesting the mayor add additional years to the contract,” James said.

While the proposal did include pay raises, the FOP statement said officers have listened to Chief Erika Shield say the department should be the highest paid in the state - and this contract didn’t do that.

“No matter how much you make, you have to be able to withstand what you’re dealing with at work. So, for a long period of time, this is not going to be sustainable and they need to know that it’s going to be,” Dave Mutchler, a River City spokesperson, said. "There's a lot less of them, and they're making a lot more of these traumatic calls for service."

In late August, the Mayor's Office and FOP agreed on a tentative contract for better pay and reforms within the department. A month later, it's back to the negotiating table.

The FOP said around 85 percent of its officers and sergeants voted. Out of that, two-thirds of them voted no, with a vote of 227-559.

Many community members didn't like the contract either, but for very different reasons. For the second straight week, Metro Council's Labor and Economic Development Committee invited locals to weigh in, and many called for the contract to be sent back.

Even with the contract already axed, many said it missed the mark -- not in salary, but in accountability standards.

"These contracts lack clarity in ensuring all unjustified use of force is a fireable offense," another local said.

Two hours of testimony included those in support of the raises as well.

"How does this help anyone but the criminal?" asked one resident referencing the vote. "More officers will leave and recruiting will flounder."

We asked committee chair Keisha Dorsey, also Metro Councilwoman for District 3, what it will take for sides to meet eye to eye.

Fischer also placed blame on Dorsey for the failed vote because she took public comment on the issue prior to the FOP vote.

"This fundamental lack of respect for union members to vote free from outside pressures set back good faith efforts," Fischer said in a statement Monday night. "While Council would have had the opportunity to take public comment and vote on the contract once it was approved by FOP members, trying to influence the contract prior to FOP approval was inappropriate and detrimental to the process."

Dorsey, responding to the mayor's comments, said if that's the case, it may be time for a change.

“I will always respect the mayor’s right to form his assessment; however, on this occasion, I disagree," Dorsey said in an emailed statement. "I find his assessment divisive and as a constituent of his, I'm disappointed at the attempt to deflect from the critical issues at hand. This community, including union members, deserve leaders that listen and serve; if that’s 'inappropriate and detrimental to the process', then it's high time we change that process."

The question is: Can both be satisfied?

"Yes, we're willing to discuss it, yes, but obviously we'd be hard to commit to something like that without a better explanation for what that would look like," Mutchler said.

The tentative contract for lieutenants and captains did receive FOP approval. It now goes to Metro Council for consideration.

The FOP said they hope to begin renegotiation on the officer and sergeant contract soon.