Food truck owners are fighting against a proposal that has trucks operate in organized zones during certain hours. 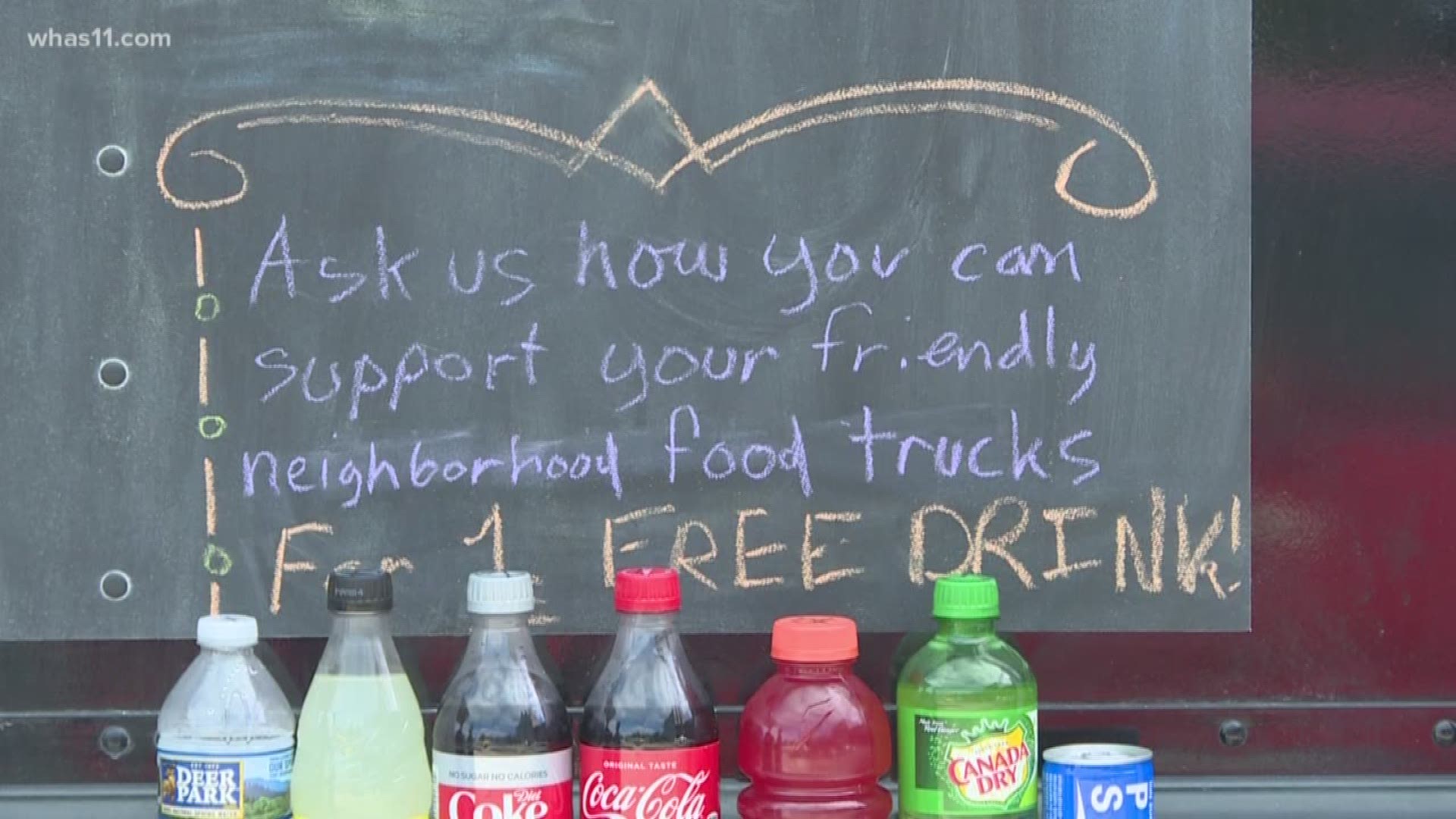 LOUISVILLE, Ky. (WHAS11) — Food truck owners in Louisville have a new fight on their hands. Instead of having free rein, there's a proposal on the table to have them operate in organized zones during certain hours.

This would be a "repeal and replace" amendment to the current ordinance that governs food trucks in Jefferson County. It's coming after two local food trucks won a lawsuit against the city last year for trying to keep them from operating within 150 feet of any restaurant selling similar food.

The Metro Council members behind the proposal say it's to create more organization for everybody, but food truck owners argue this is an attack on their business and livelihood.

Troy King owns Pollo Chicken Food Truck. He said he loves the flexibility and freedom the setup gives him, but worries it could now be on the chopping block.

"Basically, we're fighting for our livelihood when you boil down to it,” King said. "The thing is it's not just about my business. It's going to kill an industry. We're not against restaurants. We're only against those who are trying to attack us and make things unfair for us."

However, those behind the amendment see it differently.

"Were pedestrians able to see clearly? Were vehicles able to see as clear as they need to see in the approach to that intersection?" District 4 Metro Councilwoman Barbara Sexton Smith said.

Sexton Smith is one of four Metro Council members sponsoring the amendment. She said it was those safety concerns that led to them suggesting more structure.

The proposal would create stationary vending zones across the city. They would be reserved for businesses like food trucks from 7:00 a.m. to 2:00 p.m. Monday through Friday. After that time, they'd go back to regular metered parking spots.

"We do not want to put anyone out of business. As a matter of fact, the intended purpose of this ordinance would be to set forth very clear guidelines on how to conduct business and be more successful in our community,” Sexton Smith said. "This is absolutely not an attack on anyone, any industry, or any operation. That is absolutely not how I do business."

Still, the food truck owners said it's targeted and plan to fight for what they feel is fair.

"It's not even an option on whether or not I'm going to stop. You'll stop others, but you won't stop me and there's a lot of other food truckers that you're not going to stop either,” King said.

Sexton Smith said there is no rush to get this proposal passed. She said she very much wants this to be a collaboration between the city and the food truck owners to figure out what works best for everyone. She said the earliest we could see changes would be the end of the year.

"We're not against restaurants. We're only against those who are trying to attack us and make things unfair for us."