The new route will begin operation in November. One-way tickets can be purchased for as low as $39 for a limited time. 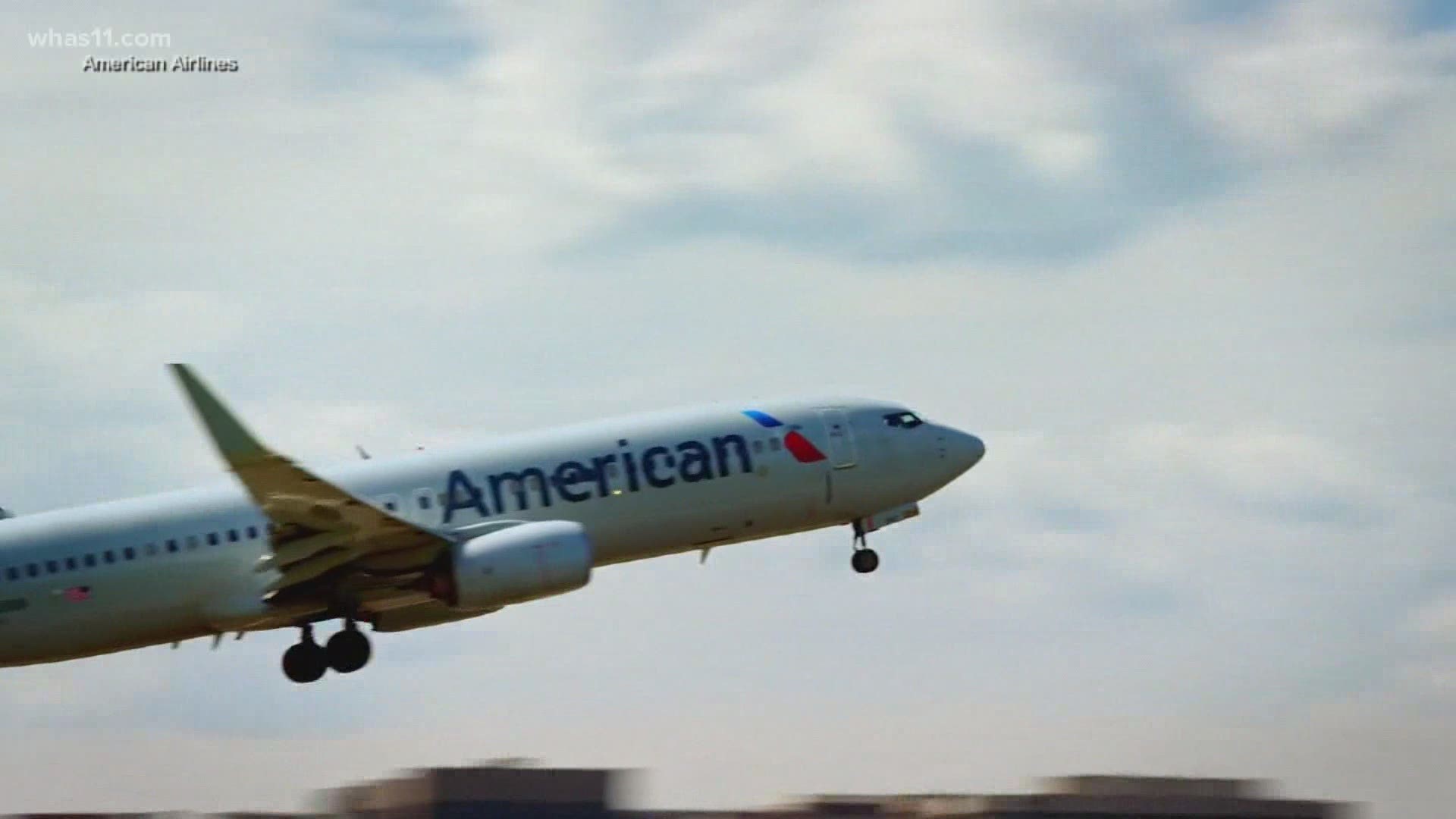 LOUISVILLE, Ky. — A new nonstop flight from Louisville to Austin, Texas will be available from Allegiant this fall.

"Until today, the Texas capital was one of the largest unserved markets from Louisville," said Dan Mann, the executive director of the Louisville Regional Airport Authority. "This is another great win for SDF as we continue to see our passenger traffic climb to near-record levels.”

This marks the 36th nonstop destination offered by the Louisville airport.

RELATED: Airline Tickets: When to fight for a refund instead of a voucher

Starting Nov. 18, 2021, the new route will operate twice a week, on Thursday and Sundays. Available flights are available to view and book on Allegiant.com.

The lower, introductory price is not available for all flights and seats and dates are limited. To qualify for the introductory fare, flights must be bought between June 30, 2021 and Feb. 13, 2022.

WHAT PEOPLE ARE WATCHING