A neighbor said he saw four men get out of a truck and shoot several rounds at Little Flock Missionary Baptist Church in Shelby Park Tuesday night. 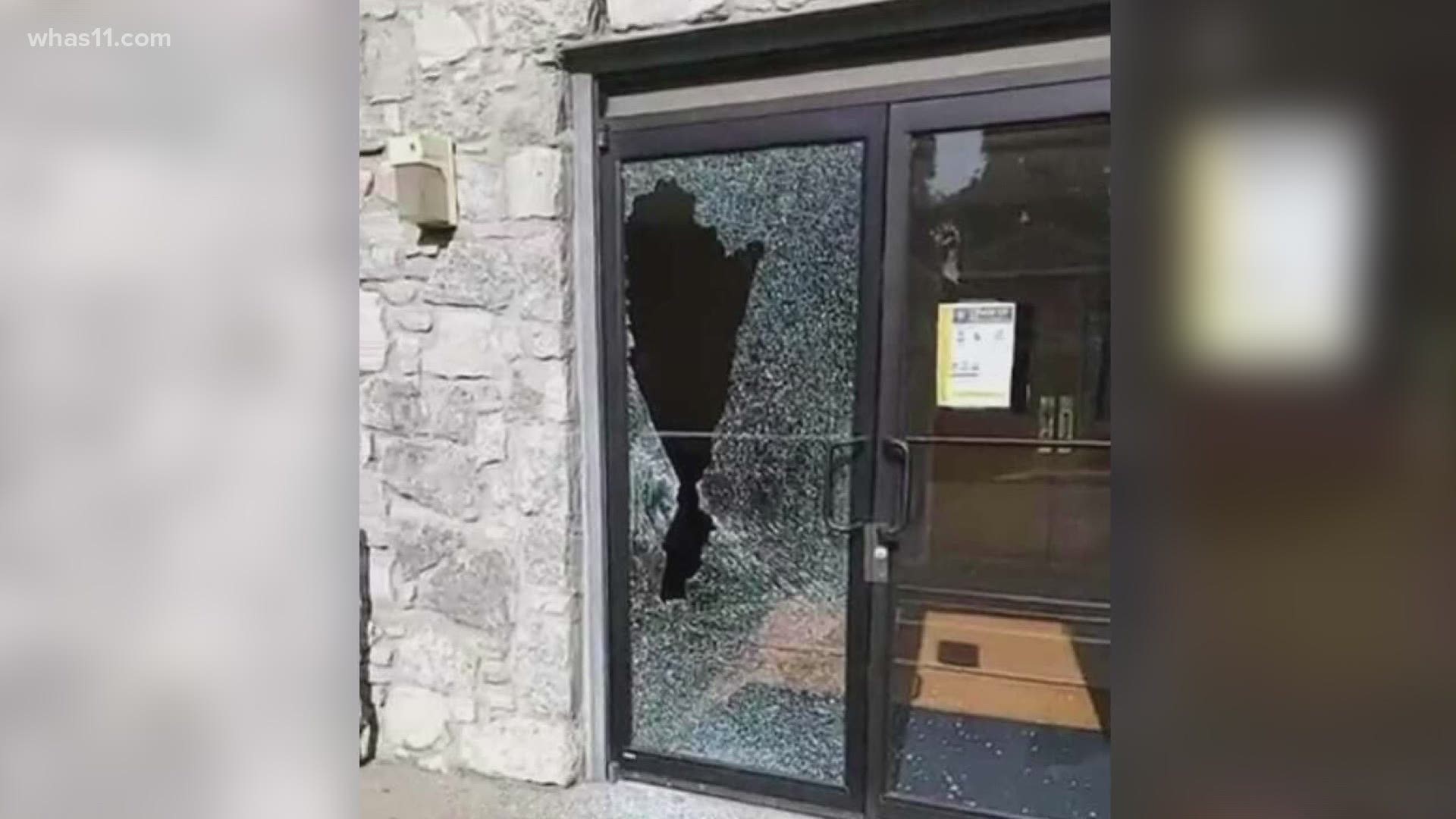 LOUISVILLE, Ky. — The pastor of Little Flock Missionary Baptist in Louisville is upset and shaken by what he saw when he arrived at his church Wednesday morning.

Not only did Pastor Bernard Creighton find the glass door of his Shelby Park church shattered, but he also said police found 30 shell casings during their investigation.

A neighbor told Pastor Creighton what he saw Tuesday night. The neighbor told the pastor he saw a truck quickly pull up in front of Little Flock Missionary Baptist and he saw four men get out. The men fired several shots at the church, got back in the truck, and then drove off.

"To have this happen, it just was so draining and almost defeating," Pastor Creighton said. He also said it was a blessing that no one was hurt.

He told WHAS11 he has filed a police report and is working to find out if anyone in the area had security cameras that may have captured the incident.

He wondered about the possibility of this being a planned attack, since Little Flock Missionary Baptist isn't on a main road, but police have not released any information.