The surplus is from the last fiscal year, which ended in June, not the most recent one with the cuts. 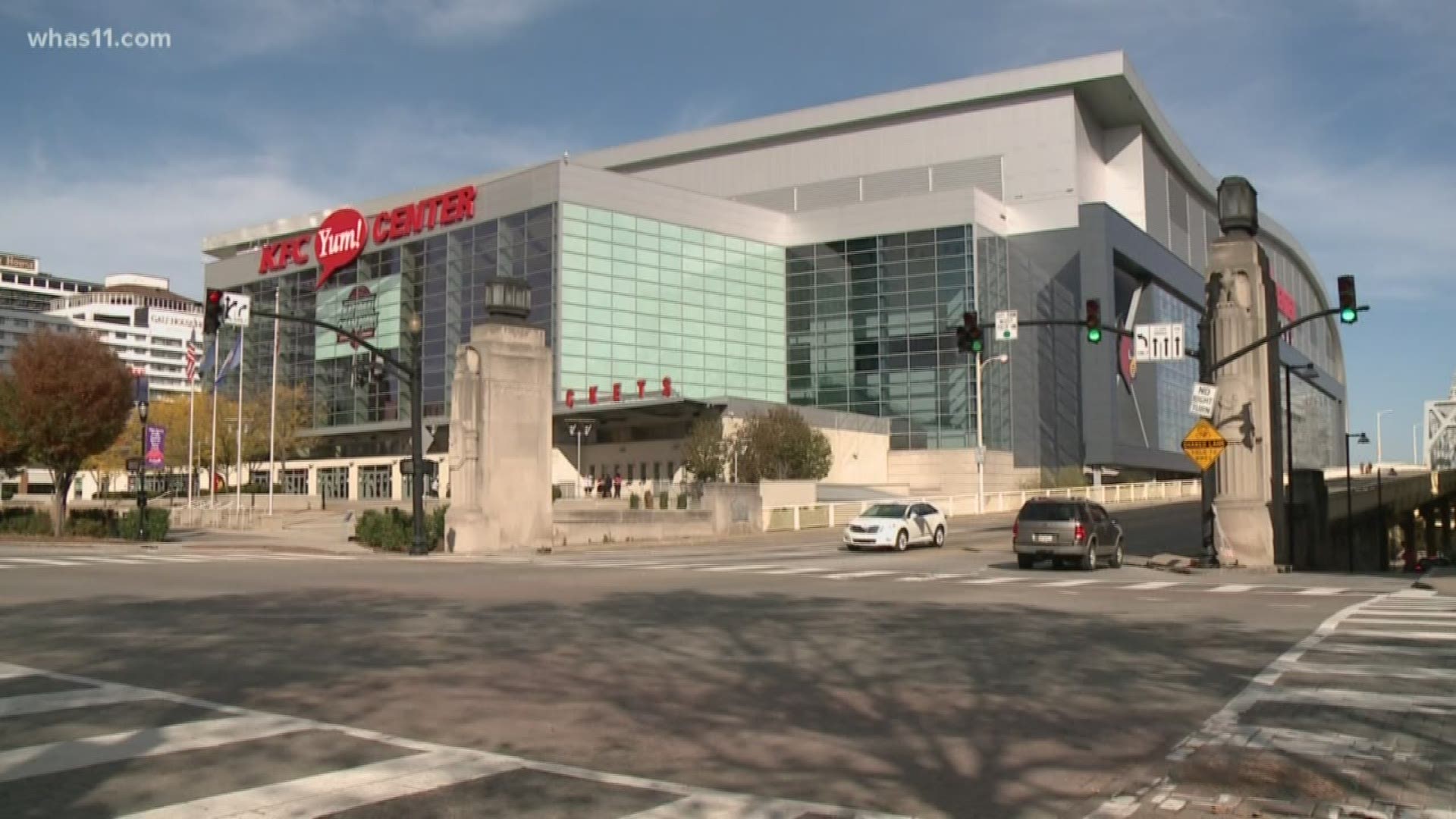 LOUISVILLE, Ky. — The city of Louisville has a surprise surplus of $4 million, and Mayor Greg Fischer has plans for it.

The surplus is from the last fiscal year, which ended in June, not the most recent one with the cuts.

Councilman Bill Hollander said the savings would be a small piece at meeting those increased pension payments.

“No one should say this solves that problem. It clearly does not, but it does help us manage through. We think it's, at least I think it's, a prudent thing to do, is to save that money,” Hollander said.

An ordinance for that plan is expected to be filed next week.

RELATED | State of the Downtown points to bright future