Fischer: Breonna Taylor tragedy has brought more progress than ever before

The mayor said the city is getting to the root of issues like racial inequity and police-community legitimacy. 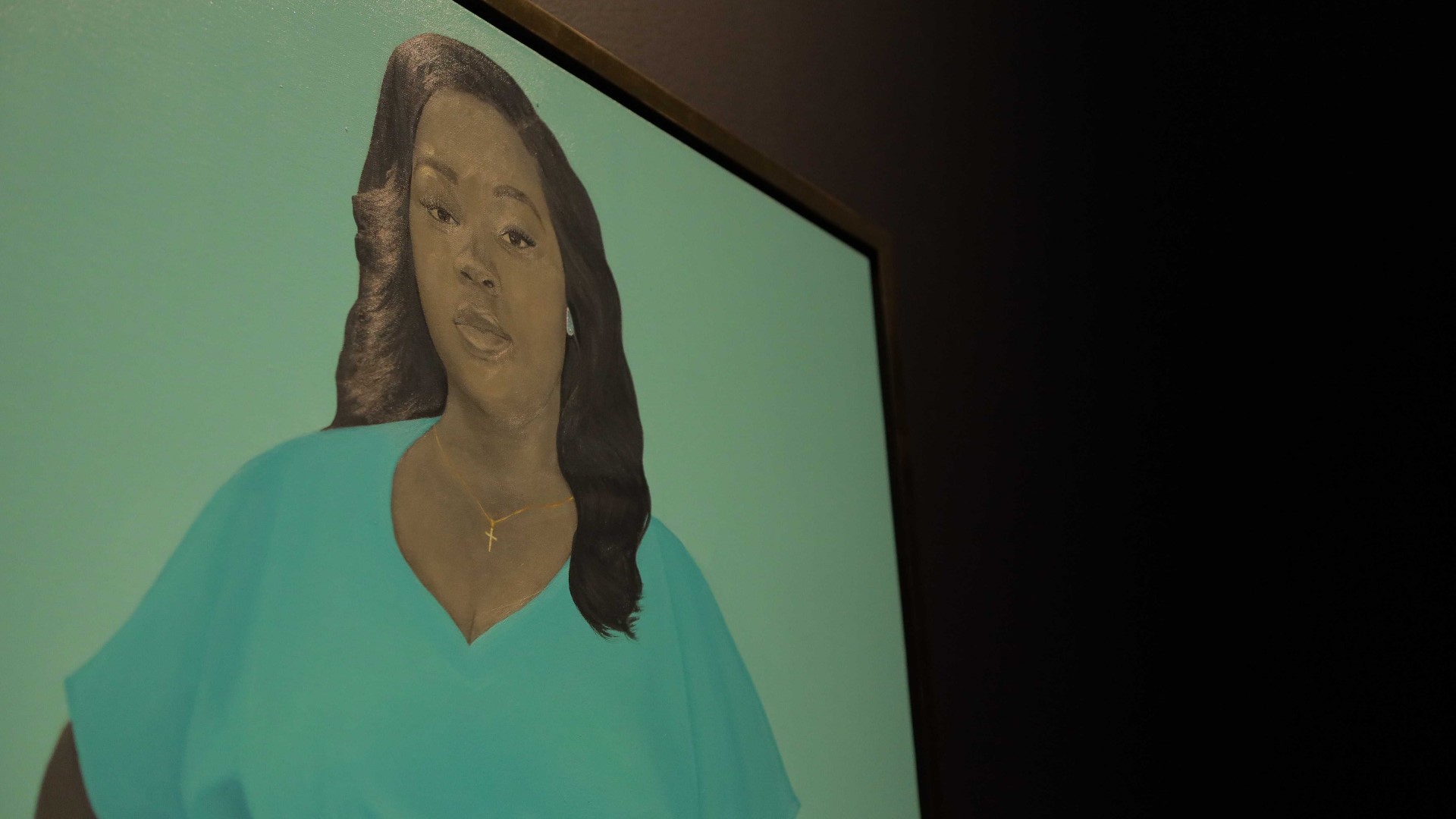 LOUISVILLE, Ky. — Mayor Greg Fischer said he believes the city has been aggressive in trying to find and address racial inequity and police reform following the death of Breonna Taylor.

In an interview with the Washington Post, Fischer said it is a "tender time" as the country relives the trauma the Black community has faced during former Minneapolis police officer Derek Chauvin's trial in the death of George Floyd.

"What happens in Minneapolis is going to ripple all across the country," Fischer said. "For us here in Louisville, you know, the tragedy of Breonna Taylor last March and the challenges that we had in the summer and fall have translated into more progress, I hope, than ever before."

Fischer said the city is addressing issues like inequity and police-community legitimacy in an attempt to make "real change." The mayor said people do not take issue with the need for policing, but how it's done.

"We’ve been very aggressive since Breonna’s tragedy to try to get into the root cause of some of these problems, whether it’s specific reform within the police department or overall advancements around racial equity and police-community legitimacy," Fischer said.

Fischer said the U.S. Conference of Mayors, of which he is president, will have a summit to reimagine public safety. He said cities, like Louisville, should relook at which first-responders are responding to issues — police officer, mental health counselors or homeless advocates.

"What we're asking [police officers] to do is way too much," Fischer. "So we've got to bring broader resources to the problem, design those systems, provide those resources...and get to work on that."

The mayor also noted that political division is hurting the U.S. and its ability to compete with other nations, saying people must embrace common humanity to move forward together.

RELATED: Partial ban on no-knock warrants heads to Beshear's desk, bill to give powers to civilian review board dead