Officials have confirmed that one person has died from West Nile in 2019. There have been two cases of West Nile reported in Louisville this year. 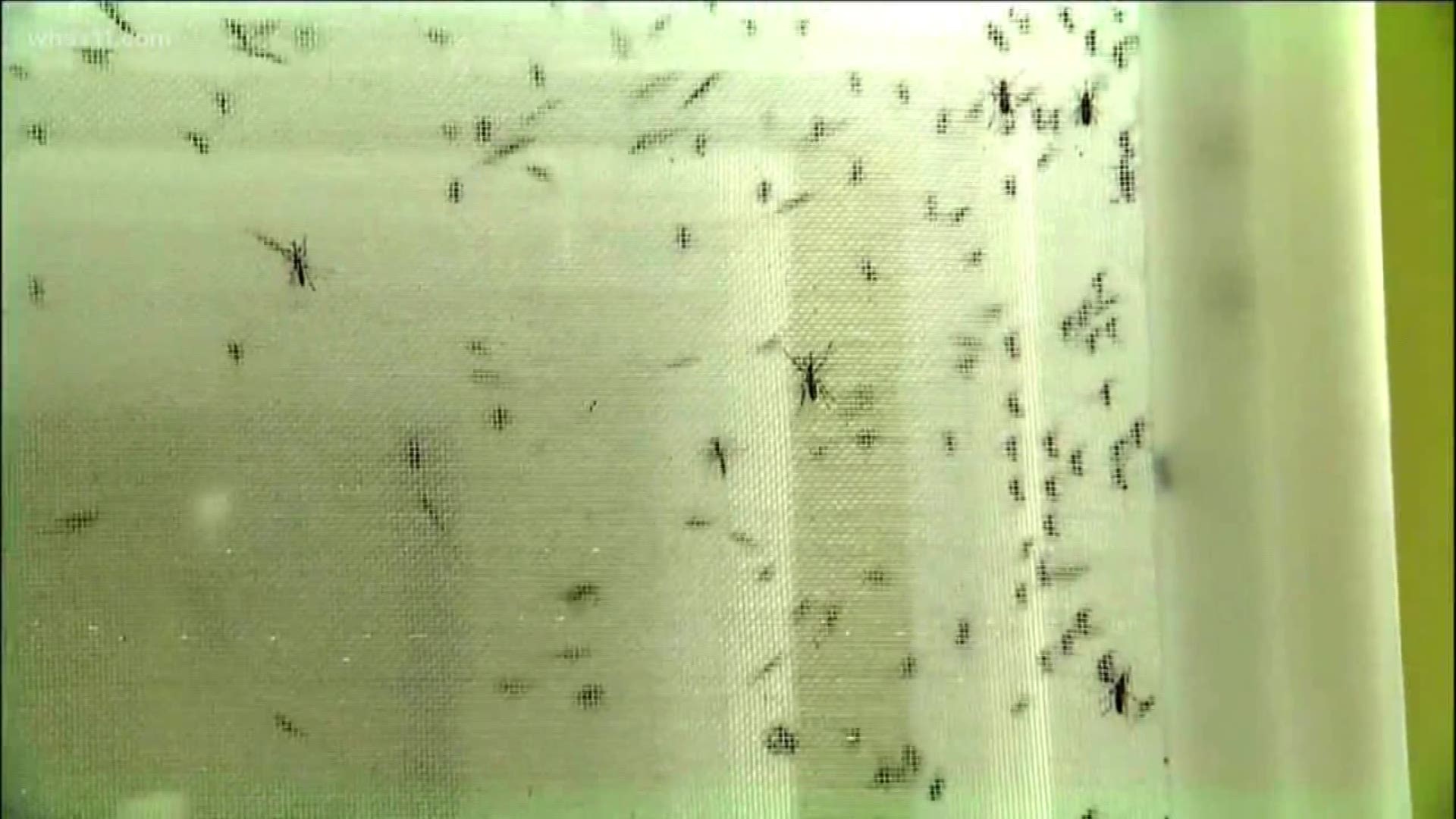 LOUISVILLE, Ky. — Officials have confirmed that one person has died from West Nile virus in Louisville. This is the first confirmed human death from the virus this year.

Dave Langdon with the Metro Department of Public Health and Wellness confirmed the death on October 10. The identity of the victim has not been released.

The city has fogged in certain areas as a way to manage mosquitoes in the area. Click here for that full list along with ways to contact the city to get your neighborhood sprayed.

In the majority of incidents, people infected with West Nile virus either show no symptoms or relatively mild symptoms. However, less than one percent of infected people develop a serious neurologic illness such as encephalitis or meningitis. Serious illness can occur in people of any age.

Those with certain medical conditions, such as cancer, diabetes, hypertension, kidney disease, and people who have received organ transplants, are also at greater risk for serious illness.

For more information on West Nile, visit the Centers for Disease Control and Prevention website.