'I know your story and I'll never forget it': Louisville says final farewell to David McAtee at funeral

About a hundred people were at McAtee's funeral service honoring a beloved barbecue business owner who loved giving back to his West Louisville community. 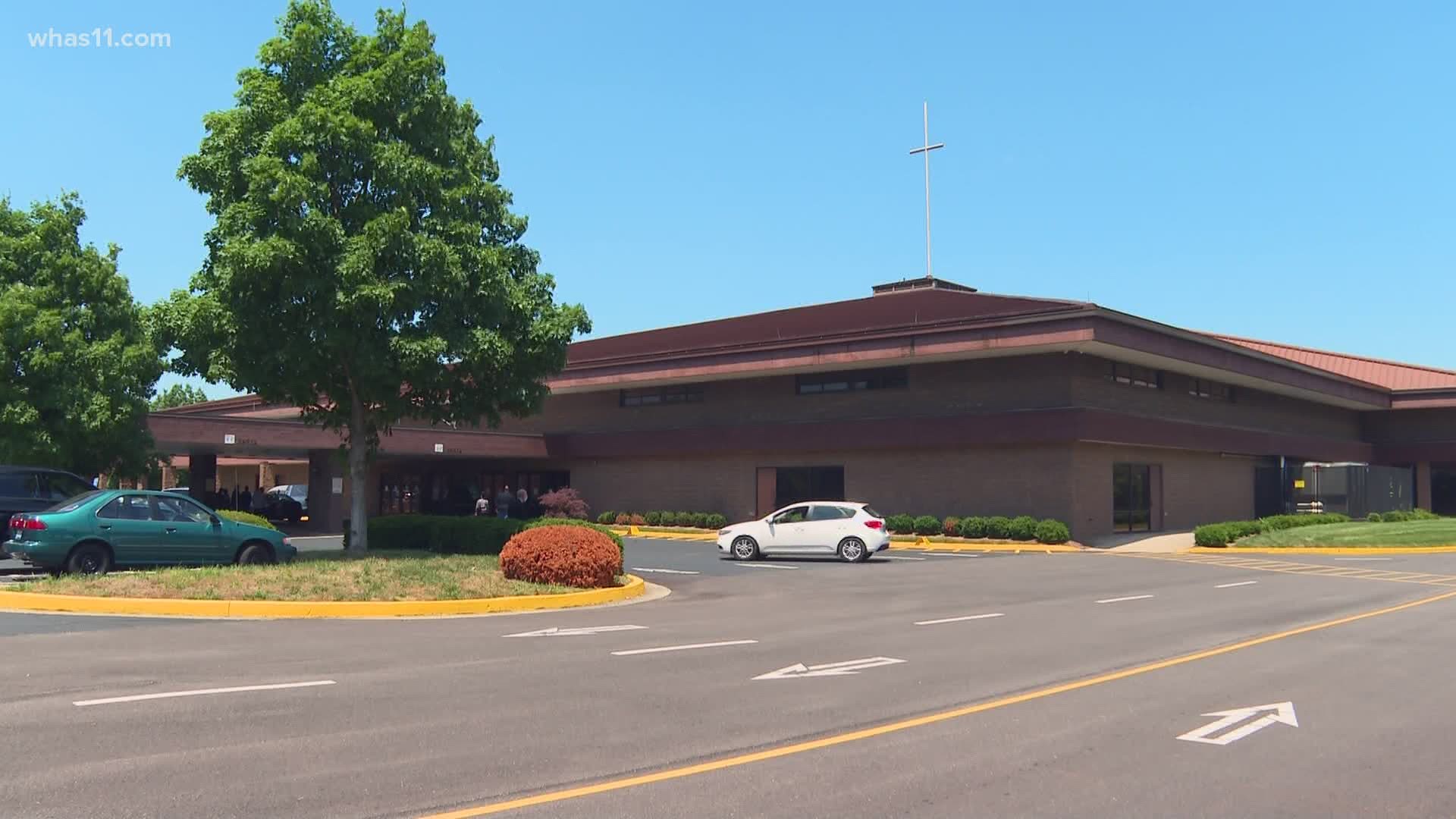 David "Ya Ya" McAtee was laid to rest almost two weeks after he was fatally shot by a Kentucky National guard.

About a hundred people were at his funeral service at Canaan Christian Church. Each attendee had to wear a mask. Family and friends said one thing they will miss most about the popular bbq business owner is how good he was at bringing everyone together.

"He was just a gracious big-hearted man and his family they've been through a whole lot of pain," Minister at Pure in Heart Baptist Church, Johnnie Lee said.

McAtee's mother, Odessa Riley, buried her son after losing her daughter in January.

"We grew up together, went to school together, elementary and still through life," Angela Owens said who shared 35 years of friendship with McAtee. "I'll miss his cooking, his talking, and calling us to come over to his barbecue place and just being a nice person; just a loving person."

Ya Ya's bbq on 26th and Broadway brought all walks of life together. It is why some people are still wondering why it was necessary to send Kentucky National Guard there the night Ya Ya was shot and killed.

"26th and Broadway is always like it was," Dr. Kevin Cosby said. "Why can't the Black community – if other communities have Nulu – why can't we have Zulu?"

Though Ya Ya is gone, his community is finding ways to keep his legacy alive.

"From one chef to another, I don't know any act of kindness as powerful as making something with your hands and sharing it with your brothers and sisters in need," Chef Edward Lee said at McAtee's funeral service. "I know your story and I’ll never forget it."

Lee closed his Louisville restaurant, MilkWood, to turn it into 'McAtee's Community Kitchen' to honor a man who loved giving back.

"If you didn't have any enough of whatever he always had you," McAtee's childhood friend, Debra Cole said.

McAtee was known to feed police officers and those in need for free.

"Let us remember the last few moments of Mr. McAtee's life where he was keeping people together," Rev. Mario Martin said at the funeral service.

The 53-year-old was buried at Green Meadows Memorial Cemetery.

'I want to change the narrative.' LMPD officer wants to usher in new era of policing after deaths of Breonna Taylor, David McAtee

Remembering 'Ya Ya': Public viewing, funeral arrangements announced for David 'Ya Ya' McAtee

'They took a good person and they took him from me,' David 'Yaya' McAtee's mother remembering her son

David McAtee shot 'one time in the chest,' coroner says