A fifth woman has filed a lawsuit against the Omni and a massage therapist who was employed at the Mokara Salon and Spa at the time. 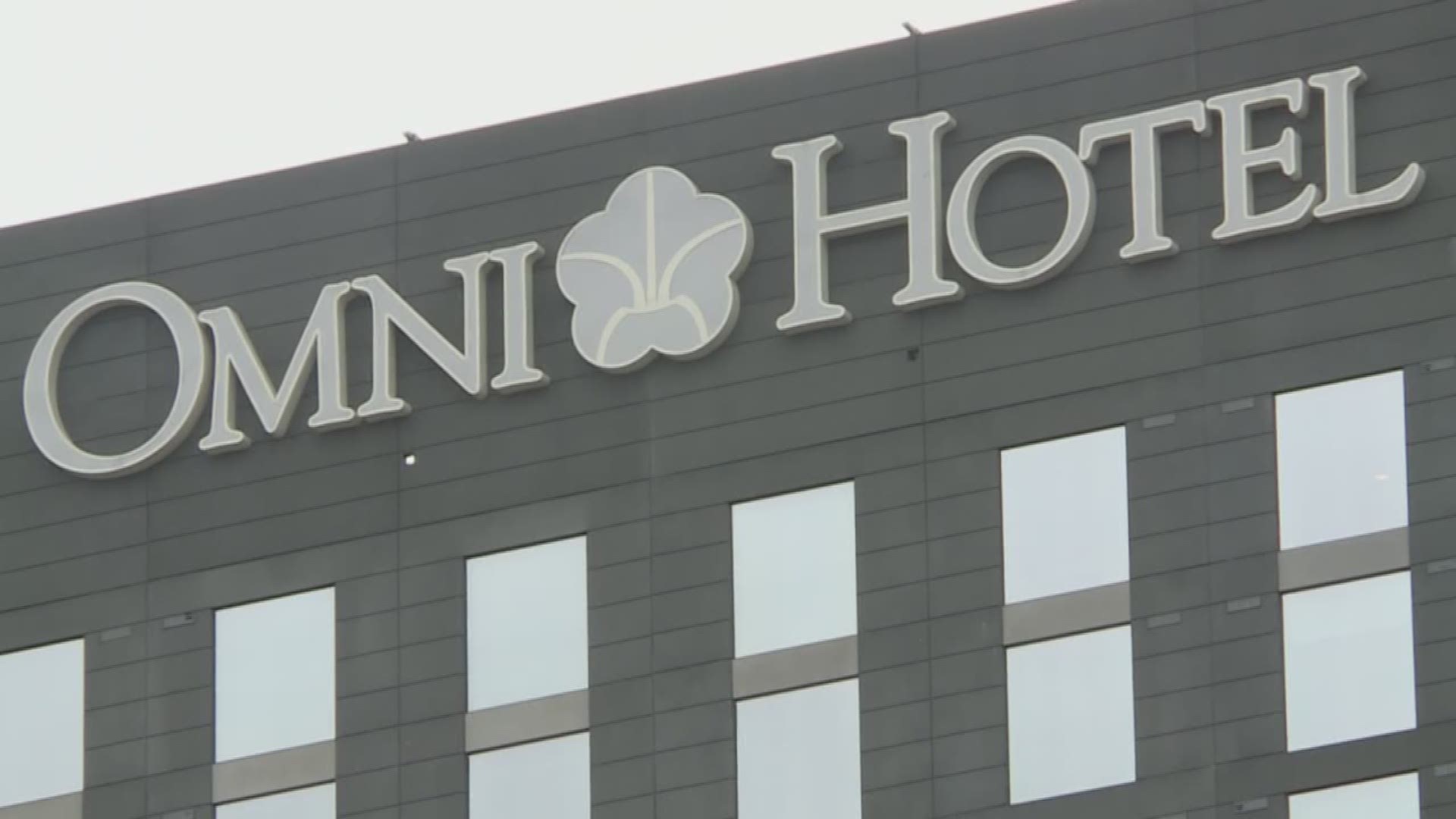 LOUISVILLE, Ky. — A fifth woman has filed a lawsuit against the Omni Hotel in Louisville and a massage therapist who was employed at the Mokara Salon and Spa. She has accused him of "inappropriate touching".

Through an investigation, WHAS11 found that the massage therapist named in these lawsuits has an active license through the Kentucky Board of Licensure for Massage Therapists. He has also been investigated by the board after a previous lawsuit for the same allegation.

Due to that investigation, we've decided to name him and want to make it clear that he has not been criminally charged.

Two more lawsuits have been filed, Louisville women alleging they were touched inappropriately while getting a massage. That's now five lawsuits filed against the Omni and licensed massage therapist Colin Stephenson.

"Following the news reports, two additional victims came forward. What we know are that a majority of the assaults occurred in the winter of 2019," said Attorney Casey Krill who represents the five women.

An investigation into Stephenson shows that allegations with inappropriate touching began years before these latest accusations. "In 2016, the first documented case of sexual assault occurred, that was at Massage Envy in Jeffersontown. A lawsuit was filed, a formal complaint was made to the Kentucky Board of Licensure," said Krill.

The board investigated Stephenson and found that he was "in violation of the standards of practice of the profession."

They reached a settlement in 2017 and had Stephenson complete additional ethics training and reimbursed the board the money it took to do the investigation.

"The Omni knew of the massage board discipline and knew of the ongoing litigation and continued to let this person work," said Krill.

The Massage Envy case ended in an agreed order of dismissal,
"That means it was resolved by the parties, the parties came to a settlement," said Krill.

The Omni released this statement:

“We are concerned by the allegations about a former Omni employee, and we are conducting an internal investigation. Every job applicant at Omni who may have direct contact with guests is vetted by criminal background check before hiring, and each hire must complete thorough training. We are committed to the safety and security of all our guests.”

Stephenson has not been criminally charged, but LMPD says there is an ongoing investigation with one of the women who filed a lawsuit. The Omni has filed a motion to dismiss the suits.

"We will fight that through every available avenue," said Krill.