How has the end of pandemic unemployment benefits impacted Kentucky's workforce?

Two weeks after federal unemployment benefits expired in Kentucky, has there been a flood of new workforce blood? Many employers say it's about the same. 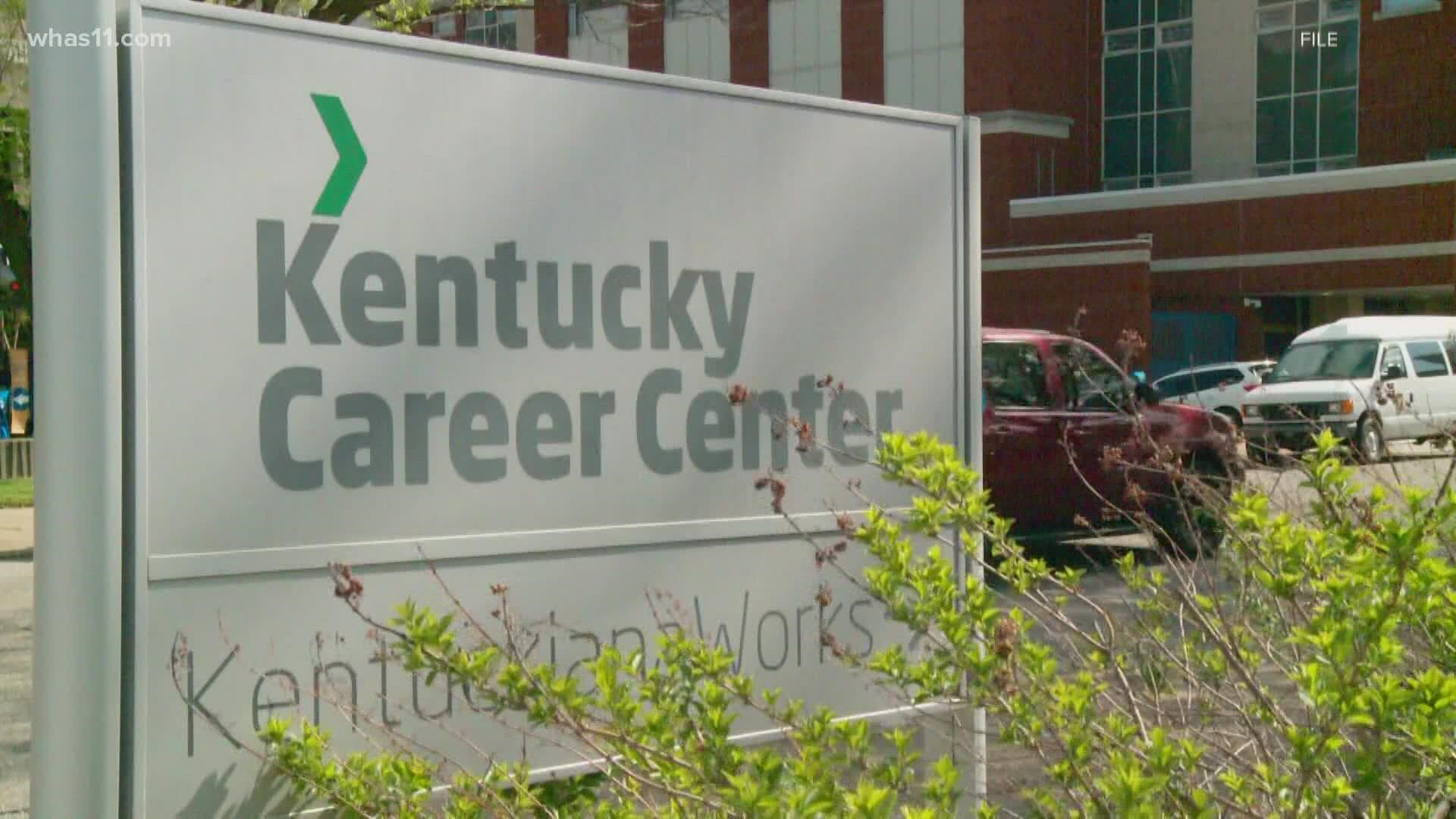 LOUISVILLE, Ky. — As bartenders at Gerstle's in St. Matthews pour beer and mix drinks, the owner is setting up interviews.

While owner Erik White sets up about twenty in a week, he said they're lucky if four or five show up.

He said the people he does hire are getting more money with less experience than in the past. When he combines that with limited, infrequent and costly pandemic suppliers, his menu prices are going up.

"It seems like on a weekly basis we are increasing our prices by fifty cents, a dollar," White said.

But now, two weeks after pandemic unemployment benefits expired in Kentucky, has there been a flood of new workforce blood?

"It looks like the numbers are going to be about what they were last month," Patrick Garvey, the communications director for KentuckianaWorks said.

He said numbers at their career centers have stayed consistently low throughout the pandemic.

"We're looking at a few hundred people coming in a month but, before Covid, we were seeing over a thousand people," Garvey said.

Zakiyyah Raymore manages the Kentucky Career Center on West Broadway. Raymore said their centers offer child care until your first paycheck, bus tokens and gas cards to get to work, and still - people are hesitant.

"We just want people to come in," she said.

Meanwhile, Erik White opened a second Gerstle's. This time, not in Louisville but Clearwater, Florida, where pandemic unemployment stopped in June.

He says he's facing the same issues there, but things seem to be improving.

"Week after week it just gets a little bit better," he said.

Though the end of pandemic benefits hasn't made a wave here, it could make a small change in the future.

Jefferson County Public Schools (JCPS) said the week before the pandemic, they saw 94 applicants. In the two weeks since Labor Day, they've seen 413.

A spokesperson said they can't say if it is caused by unemployment or their promotion of available jobs.