Chief Shields said she learned of the investigation last week and has limited information. 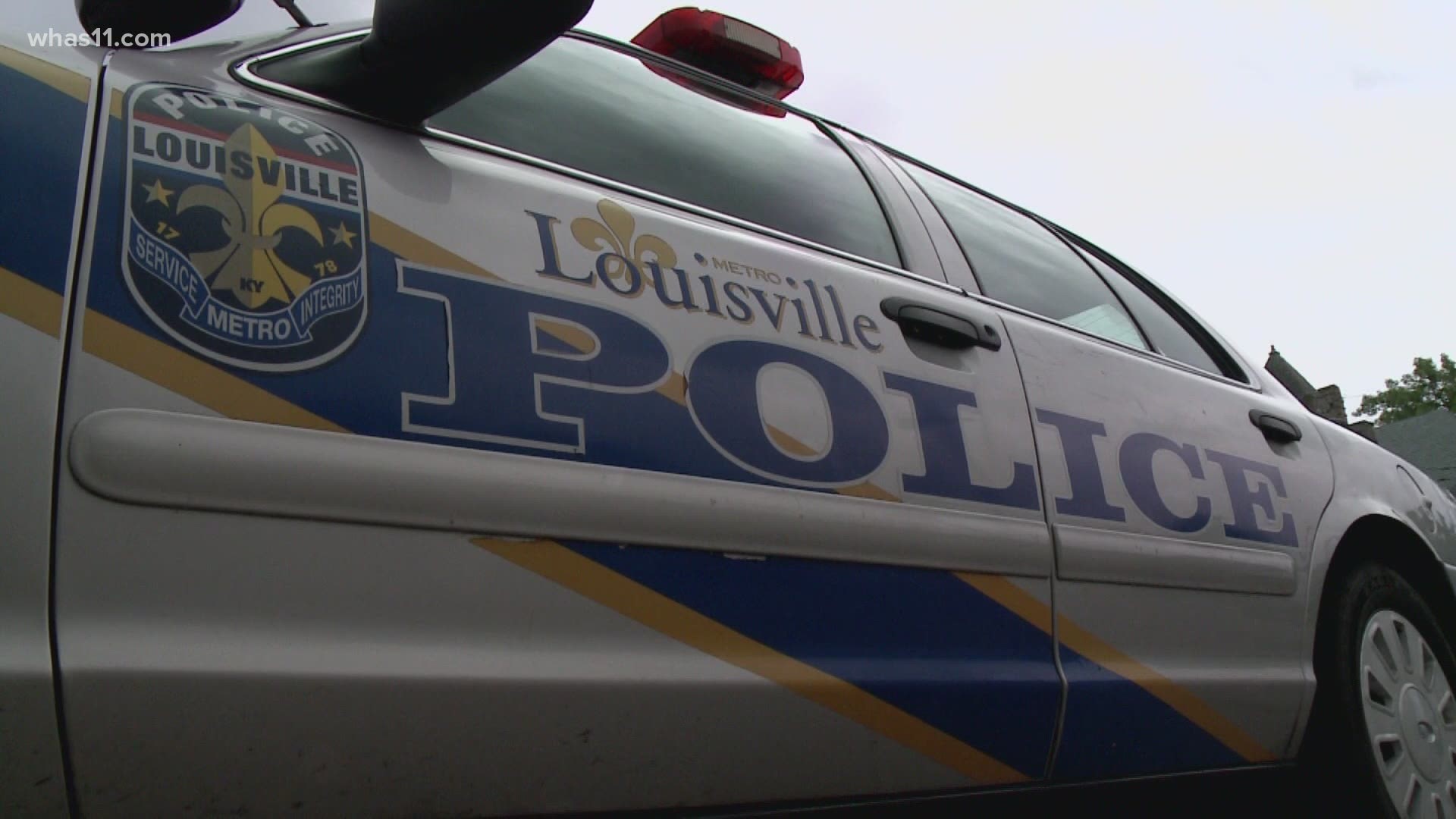 Chief Shields said she learned of the investigation last week and has limited information, adding most of what she knows is hearsay. She confirmed two officers are now on desk duty.

"My sense is it will be another black eye on the department and is going to show some very poor judgment by a select few individuals in the department," Chief Shields said.

Councilwoman Jessica Green, who asked Shields about the incident, said she was disturbed about the idea.

Green told WHAS11 she believes this incident took place about a year ago. "It is infuriating. It speaks to a culture of behavior and it is the reason why so many black and brown and over-policed neighborhoods have zero trust in LMPD at this point," she said.

A statement from the FBI says they're investigating whether the incident violates federal law. They also ask for anyone with relevant information to contact their office.

It is not clear when the incident is said to have taken place or what items were allegedly thrown by officers.