'To lose my son in the same community I grew up in, it's tough.' | Father of Louisville man killed in shooting pleads for end to gun violence

"This is not like growing up. When I grew up, we figured it out with fist fights. Nowadays, everything is gun play." 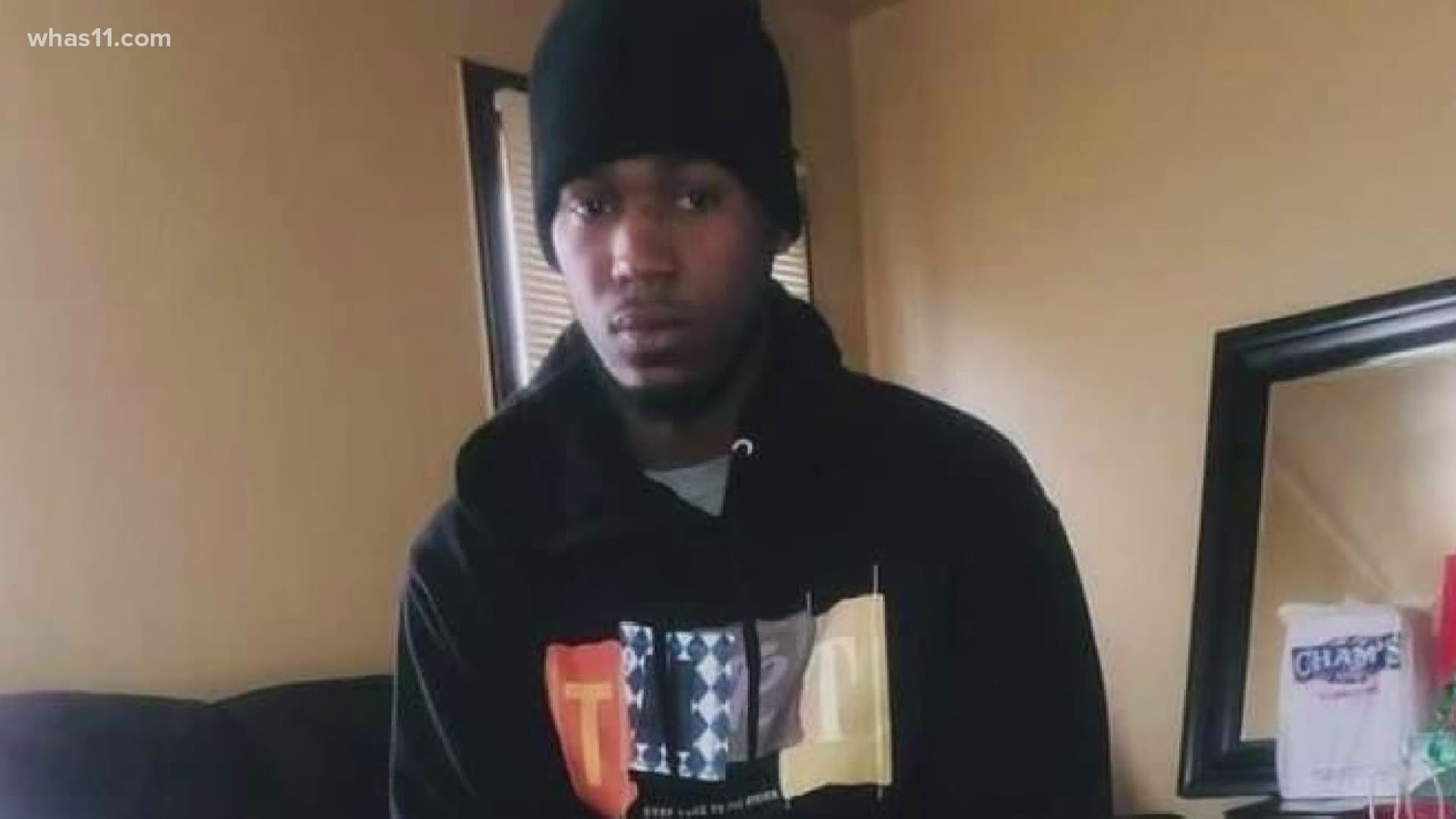 LOUISVILLE, Ky. — The father of a Louisville man who died last week from gun violence is pleading for an end to the violence that has continued to plague the Louisville community.

"It's just hard because I grew up in this community," Alan Powell said. "To lose my son in the same community I grew up in, it's tough."

"I don't know too much," he said. "I just got a call he was murdered at Cecil and Broadway."

Powell, who lives in Arizona, said he had stayed in touch with his son, who still lived in Louisville.

Blake Powell is one of the latest homicide victims in Louisville, which is on pace to set a record high in homicides this year. In the first two and half months of 2021, LMPD has reported 37 homicides. During this same timespan, Louisville saw 20 homicides in 2020 and 12 homicides in 2019.

"When you do these types of events, nobody comes back from this," Powell said. "This is not like growing up. When I grew up, we figured it out with fist fights. Nowadays, everything is gun play."

"We're in the midst of a COVID pandemic," Dr. Benjamin Chavis, the president and CEO of the National Newspapers Publishers Association, said. "There's a lot of tension in our community. There's a lot of stress. But violence is not the answer."

Chavis, a civil rights leader and a family friend of the Powells, said the troubling trend of violence can be seen around the country, leaving too many families like the Powells grieving for their loved ones.

"Hopefully as a result of this tragic murder, there will be a greater community effort to prevent, so that this willnot be a trend on the incline but hopefully we can start a trend on the decline."

Powell said his son's murder is still being investigated. Anyone with information is asked to contact LMPD through the anonymous tip line at 502-574-LMPD. 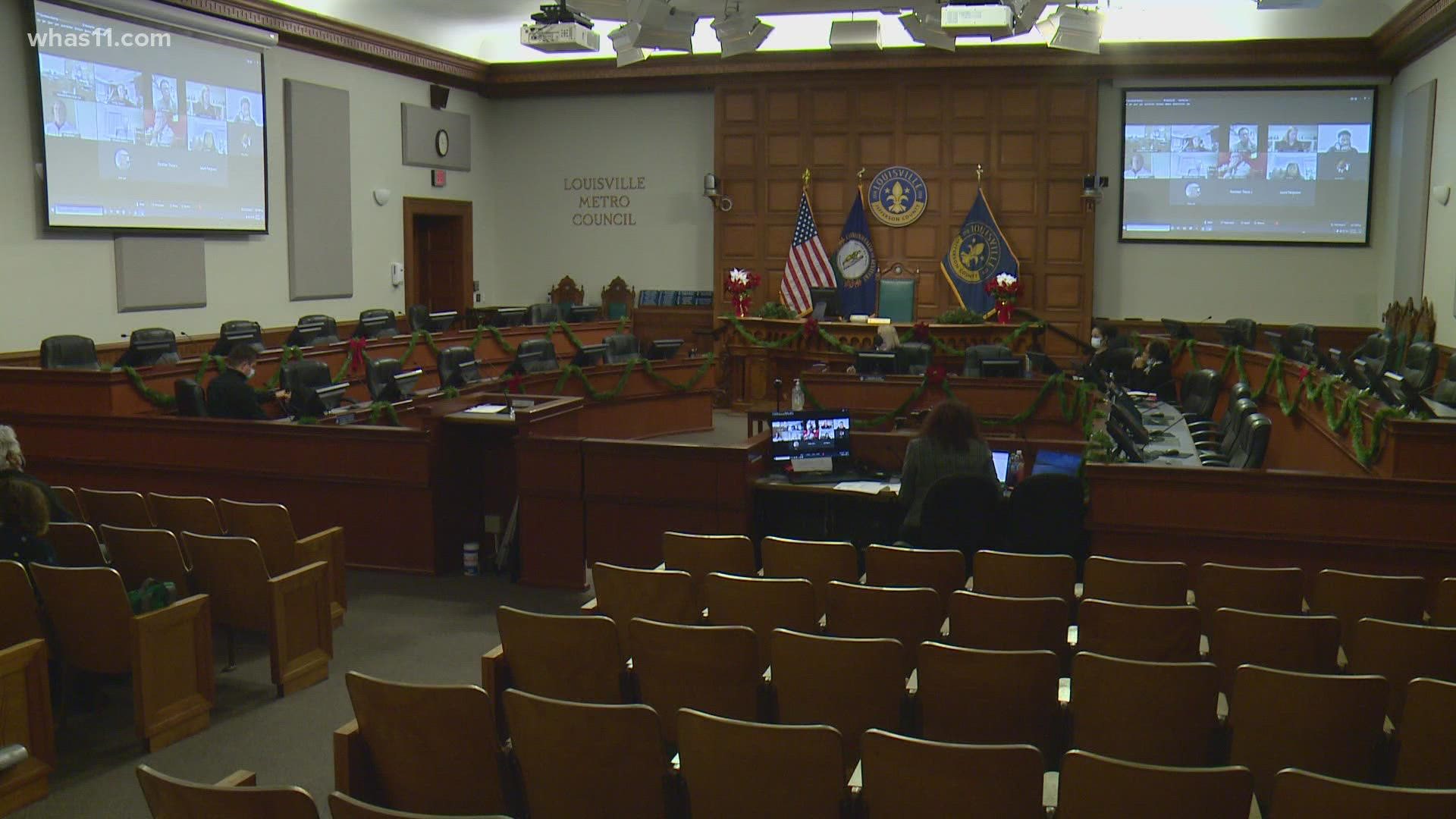