Seven years have passed since Bryan Lewis and his dog were shot and killed. His family says they're still grieving but not giving up hope. 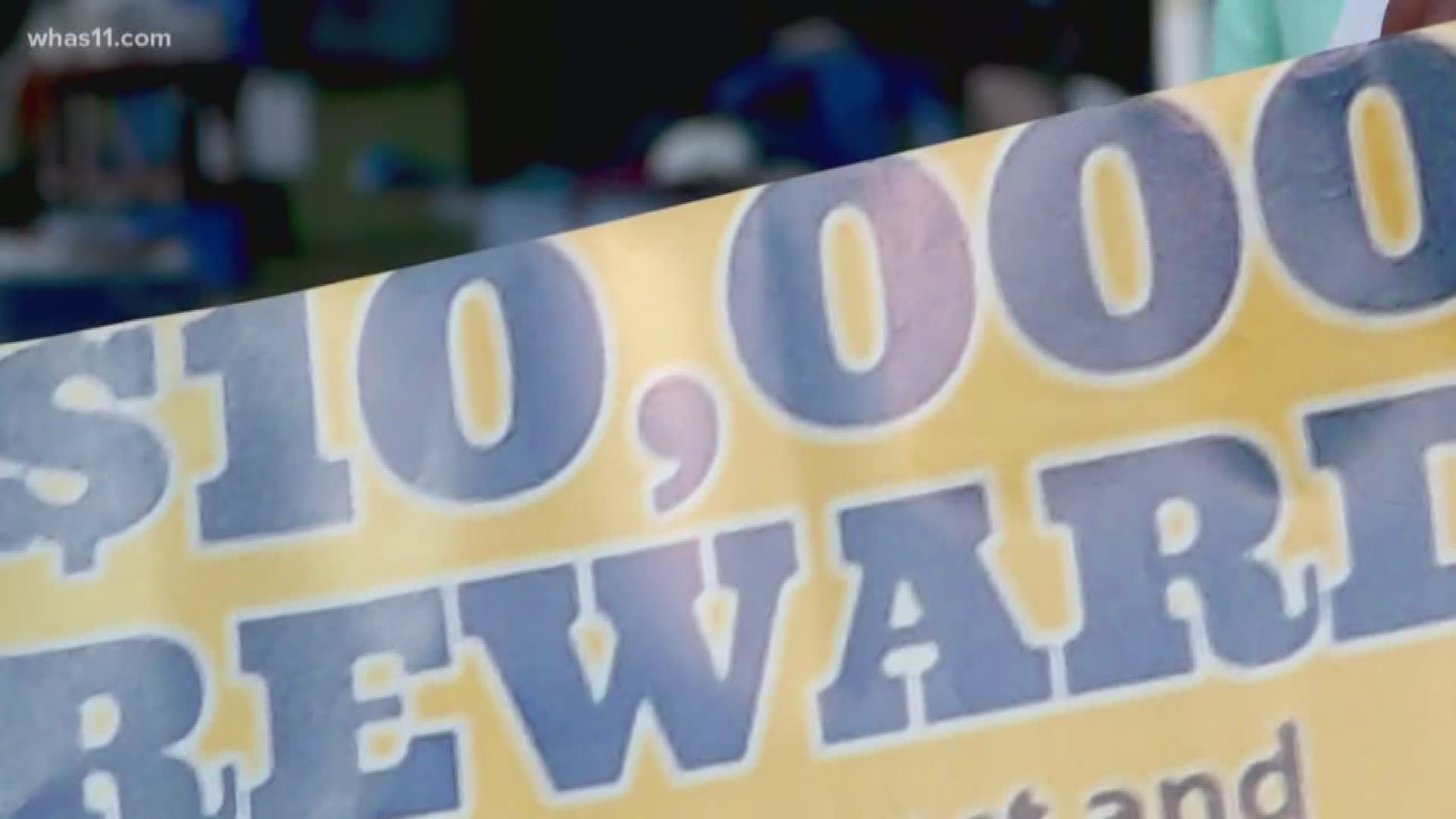 LOUISVILLE, Ky. — A family is holding out hope seven years after the murder of 21-year-old Bryan Lewis.

His mother, Rhonda Mars said Lewis was shot and killed inside their home in 2012. She found him on the floor near the front door at 2 a.m. after she woke up to the sound of gunshots. Bryan had been shot multiple times. His dog, Champ, was also shot.

"The police said it was just a knock on the door and they shot and killed him," Mars said. "He was one of the guys in the neighborhood that would go get all of the kids and play basketball or if you needed a babysitter. He was just a really kind, genuine guy."

It's why Bryan's family gathers every year on the day it happened, October 20th. They stand near the corner of Taylor Blvd. and Bicknell Ave. holding signs and passing out flyers.

"We're just trying to bring awareness every year that these senseless crimes are ridiculous," Mars said.

Mars said her son wasn't out doing drugs or drinking the night he was killed, but rather sleeping at home. That's why she said she doesn't understand what prompted someone to kill him.

RELATED: Inside Investigations: Bryan Lewis' mother on mission to solve her son's murder

"They left two kids. He had a three-month-old and a six-month-old that don't have a daddy now," she said. "It's hard to breathe without him. It's hard to keep raising his kids and give them answers you don't know. They want to know who their daddy was and what he's like and all we have to give them is memories."

"We just want to know why. Why did you do that to him. What did he do that was so wrong that you would to that to him?" said Bryan's aunt, Pam Lewis.

Lewis said the family has held sadness, grief, and lots of anger since Bryan's murder. They've taken to the streets each year trying to help solve the murder.

"If you know something, we've got a reward, just tell what you know and if you've done it, it's been seven years, give us a little piece of mind and come forward yourself," Lewis said.

Despite going seven years without any answers, Mars said the family isn't giving up hope that the murder could still be solved.

Mars is offering a $10,000 reward for anyone who comes forward with tips that helps lead to an arrest in Bryan's case. She encourages anyone who knows something to speak up, even anonymously.

"We just want answers," Lewis said. "We will never forget. We're in it for the long haul. We will be here every year until we know."