They claim Metro Police were looking for someone who didn't live at the home or have any connection with her. 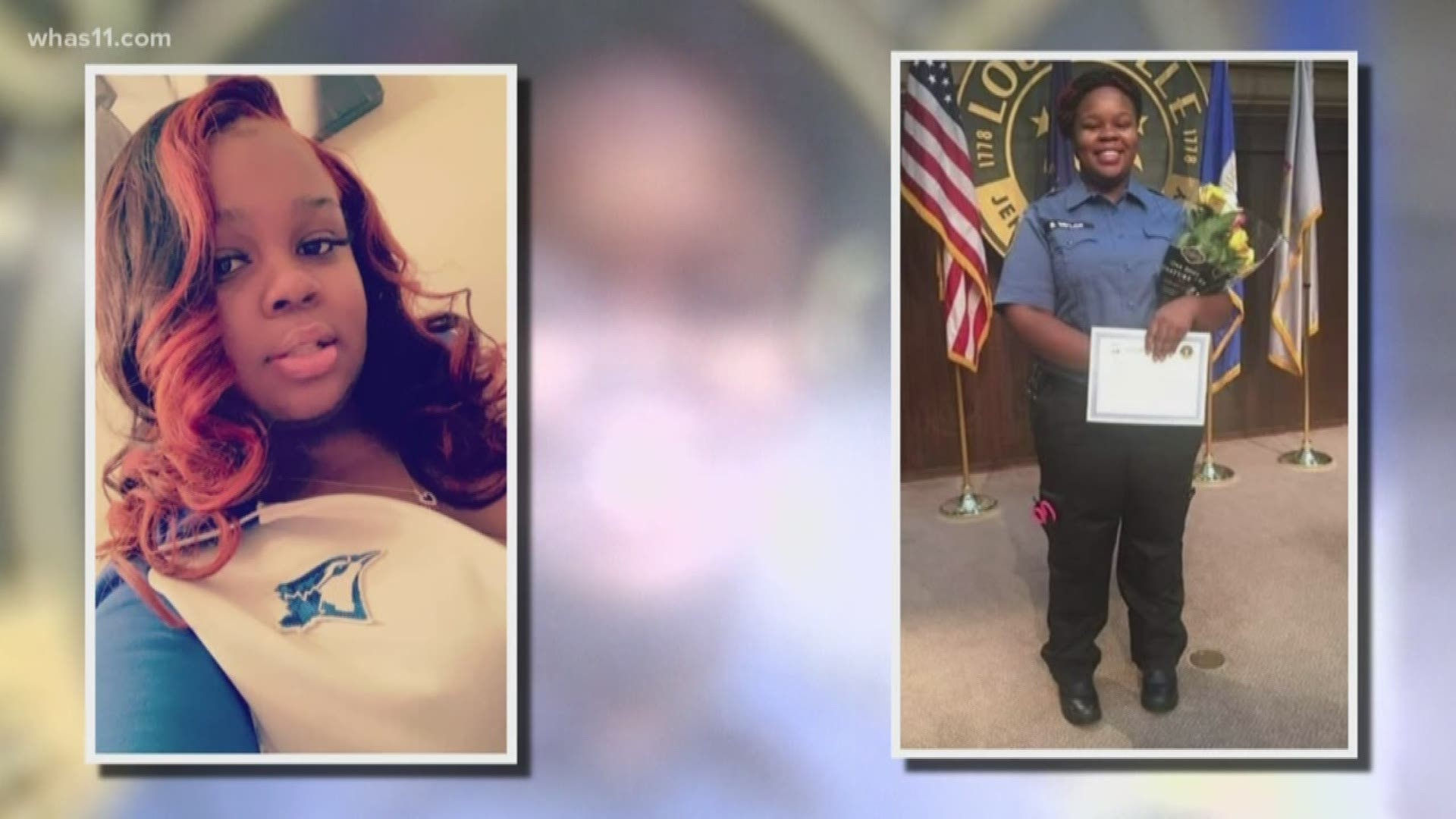 LOUISVILLE, Ky. — Family members of a victim are speaking out, days after a woman was killed in an officer-involved shooting.

The coroner identified the woman as 26-year-old Breonna Taylor.

They say she died when officers say they were executing a drug search warrant.

Police allege when they entered the Springfield Drive home, they were met with gunshots and returned fire, killing Breonna.

Taylor’s family, however, says the officer account does not show the whole picture.

They claim officers were looking for someone who didn’t live at the home or had any connection to the victim.

“She was already an accomplished and certified EMT for the City of Louisville and currently worked for UofL as a medical tech. This is not a woman who would sacrifice her life and her family morals and values to sell drugs on the street,” Bonica Austin, Taylor’s aunt, said.

Officer injured, one person killed in shooting in southwest Louisville