The family made a public plea for help, asking anyone with information to anonymously give it to police. 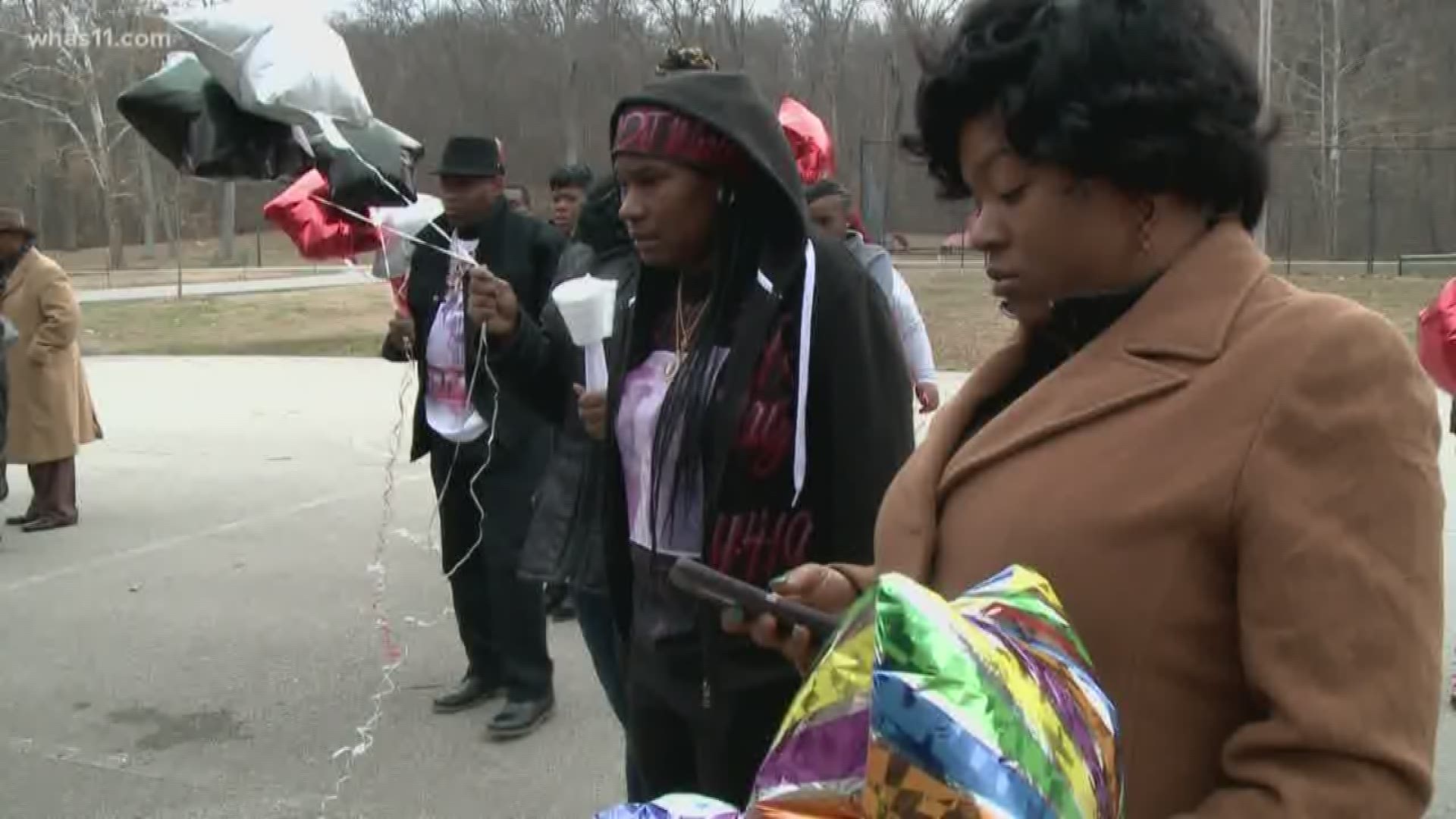 LOUISVILLE, Ky. — The family members of a man shot and killed in Iroquois Park gathered at the murder scene Sunday afternoon in remembrance.

"My son is Darryl Edmond King Jr. He got killed on April the 4th, right here on this basketball court playing a basketball game," his mother Yvonne Rankins said. "He was a good son. He was good to his family. He was a good provider."

Months later, there haven't been any arrests in King's case. That's why his family decided to gather at the basketball courts just before what would've been his 27th birthday.

"All this black on black senseless crime, it needs to stop. We need to come together," his father, Darryl King Sr., said. "Losing a child is like the worst thing that could ever happen to a family and it needs to not happen to anybody else."

Rankins said it is especially hard without her son near the holidays, adding that his kids ask about him "every day." 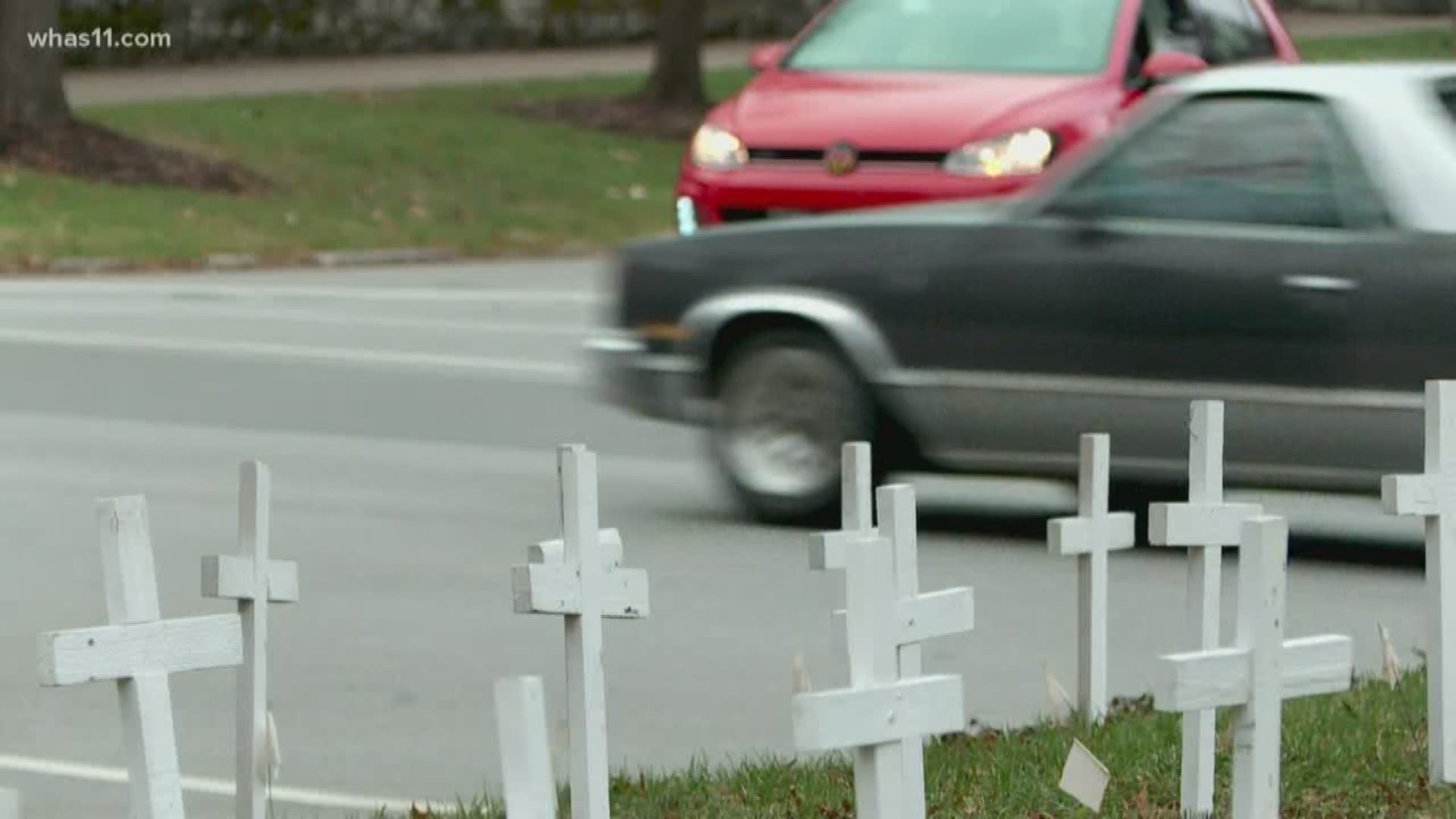 "It's hard because we still can't believe that he's not here," she said. "It was so unexpected."

The family made a public plea for help, asking anyone with information to anonymously give it to police.

"We just want to find peace," Rankins said. "We're just asking for some kind of justice."

Rankins asked police to not give up searching for whoever is behind her son's murder. She said she doesn't want it to be a cold case.