In the lawsuit, Mengedoht's family claims that not only did Burdette show gross negligence in the crash, but MSD showed negligent in its duties to supervise, train and retain its employee. 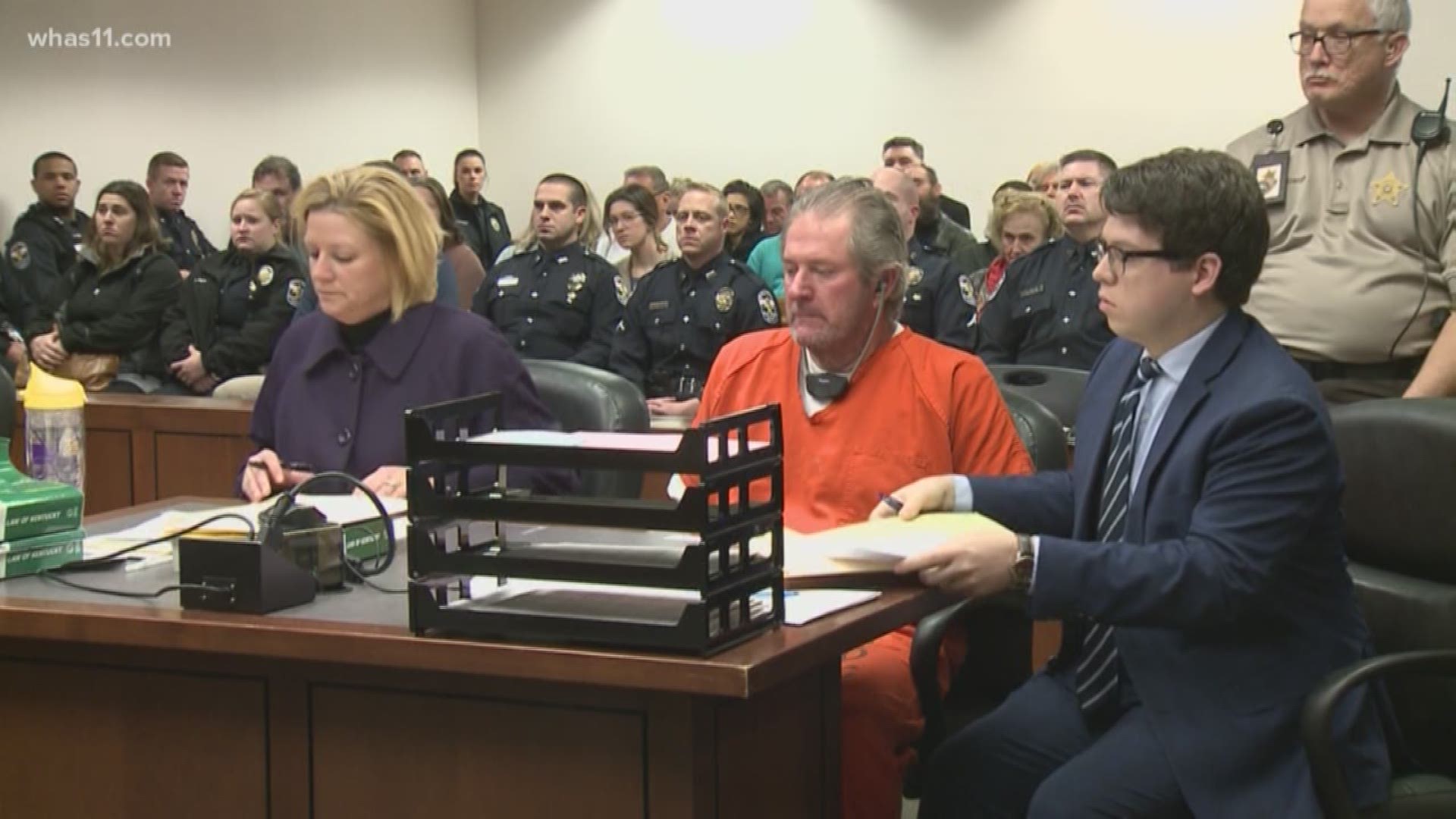 In the lawsuit, Mengedoht's family claims that not only did Burdette show gross negligence in failing to yield the right-of-way to a police vehicle with its emergency lights, but MSD showed negligent in its duties to supervise, train and retain Burdette, a 10-year employee with the company at the time of the crash.

The family argues that because of this negligence, Mengedoht's estate is entitled to the reimbursement of any medical bills and reasonable burial expenses as well as compensation for damages.

MSD recently apologized for appointing a high-profile attorney to Burdette, and released that Burdette no longer works at MSD. On January 11, MSD released his official termination letter. 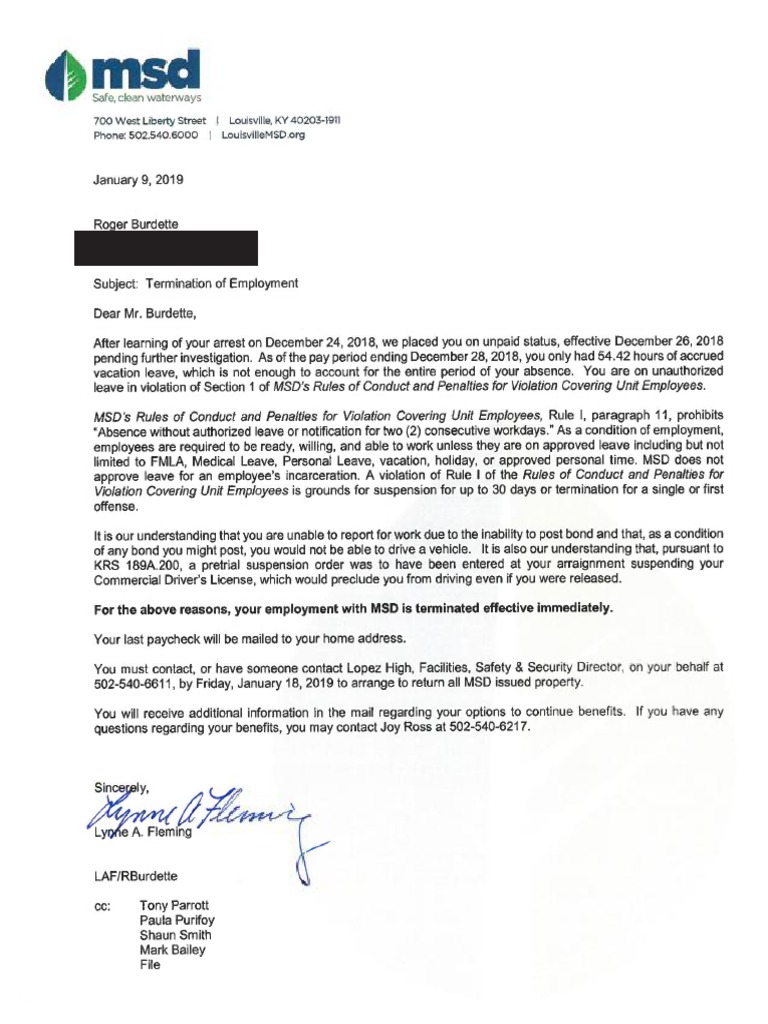 A public defender was instead appointed to Burdette.

In his most recent court appearance, Burdette maintained his innocence but admitted he was on prescription medications at the time of the crash. He was denied home incarceration. 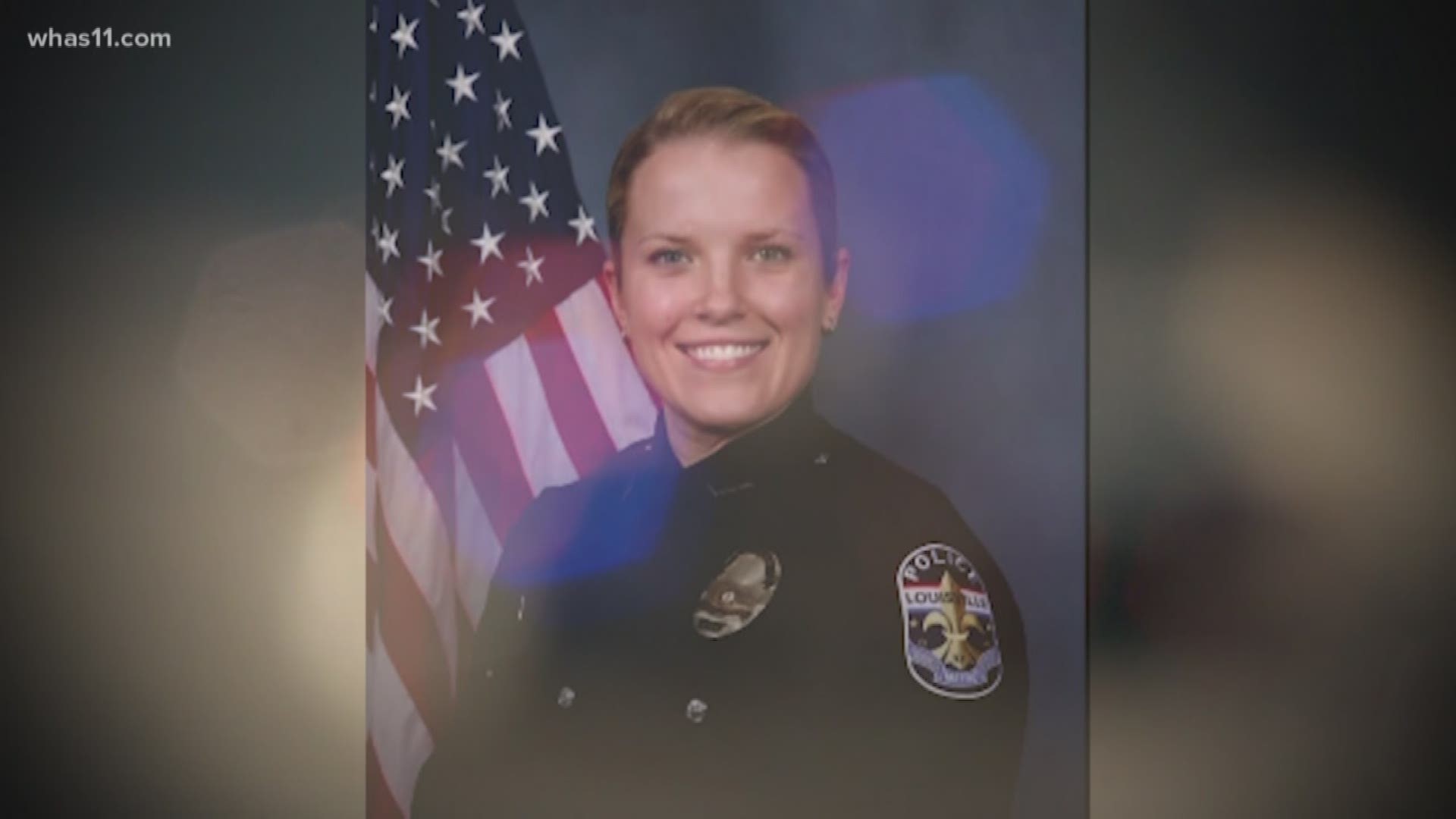