Family grateful for support, tips that led to arrest in Jeffersonville murder

The news comes to the family with gratitude for law enforcement and for the community that has stepped up to comfort them and provide tips that ultimately led to an arrest. 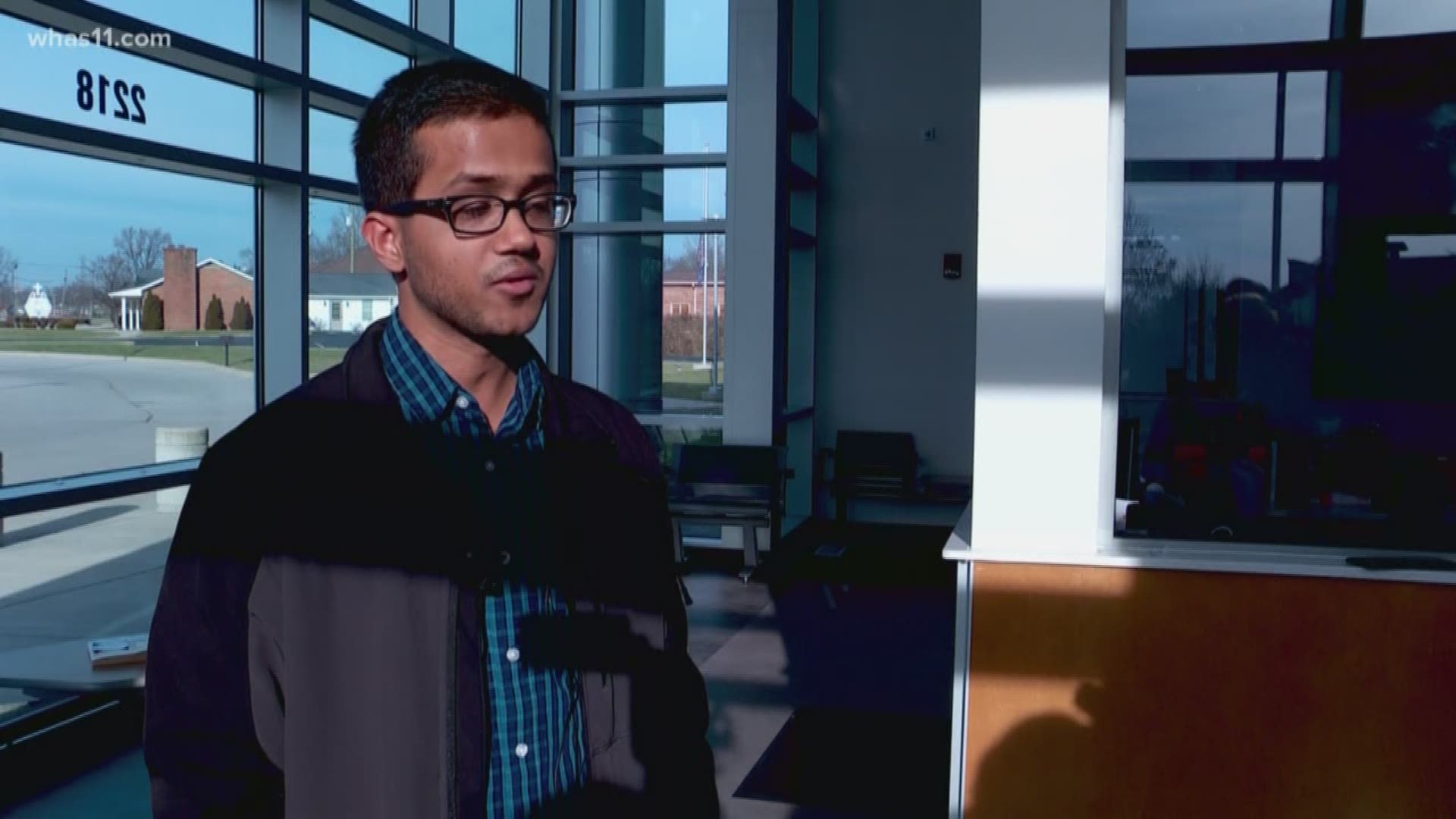 JEFFERSONVILLE, Ky. (WHAS11) -- Two months and 19 days after a store owner was killed, an arrest has been made in the case.

Antonio McRae, 35, is charged in the murder of Stop-N-Go owner Praful Patel, a man who was beloved by his community.

For the family of Patel, the arrest will not bring back their loved one, but police hope these developments help them and the community begin the process of finding some closure.

"I don't look at today as necessarily a victory, but this is closure,” Jeffersonville Mike Moore said.

According to police, community tips identified McRae. Police and FBI found McRae Saturday at his home in the Beech Grove Apartments, less than a half-mile from the Stop-N-Go. The weapon and the and clothing seen on the surveillance video in his apartment.

"He provided a statement admitting to his involvement to his robbery and murder. He provided statements consistent with the facts that were intentionally concealed to assist us with the investigation,” Sgt. Isaac Parker said.

Jeffersonville Police said they had contact with McRae following the murder when they canvassed the neighborhood, but he was not a suspect at the time.

"We never doubted all the work that law enforcement does. It was just a matter of time. We were just taking it a day at a time. It was just going to be today or tomorrow,” Patel’s son, Shyam, said.

The news comes to the family with gratitude for law enforcement and for the community that has stepped up to comfort them and provide tips that ultimately led to an arrest.

"After the incident, the amount of support that we received, it really showed the type of impact my father had, and it really made me just love this town that much more,” Shyam Patel said.