More than 100 people gathered at Jefferson Square Park Saturday with Jose Munoz’s family to remember the 25-year-old father and to show solidarity with the Latino community. 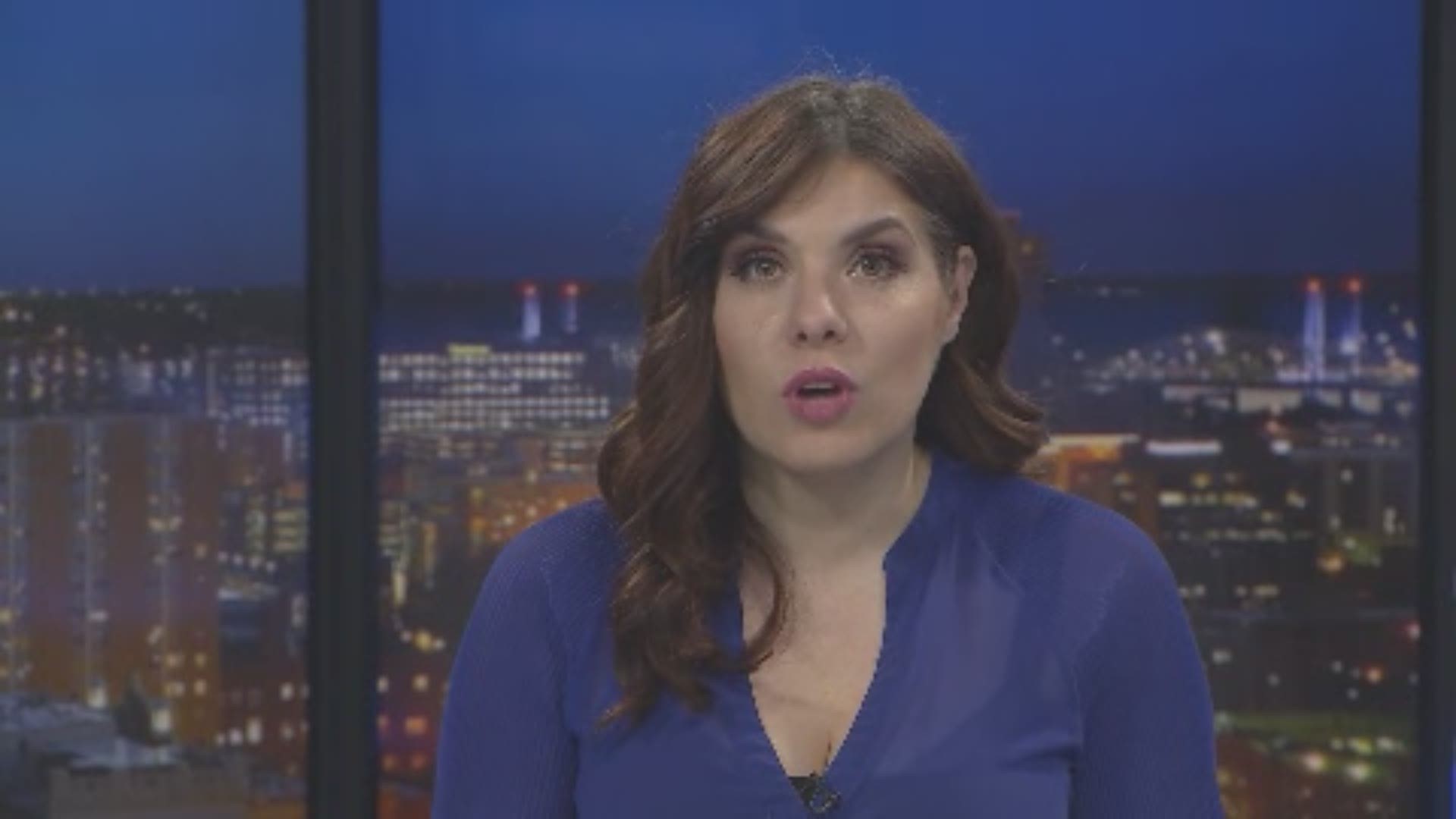 LOUISVILLE, Ky. (WHAS11) -- More than a hundred people filled Jefferson Square Park for a memorial Saturday evening to remember Jose Munoz, who was killed one week earlier at the Olive Garden restaurant on Outer Loop.

"He would laugh and be like, 'There is no way all these people love me,'" Jessica Kennon, a family friend of Munoz, said. "They were an extremely tight-knit family, so this is just a huge loss to them. They just never expected anything like this."

Munoz, 25, was shot and killed in the lobby of the restaurant when, according to family, he was trying to break up an altercation. Family said Munoz had moved to the United States six years earlier to provide a better life for his son in Mexico.

"We came here for a dream and my brother didn't need to have this happen to him," Jose Cruz Munoz, one of his brothers, said.

Police have arrested and charged DeVone Briggs for murder, though Briggs's attorney has claimed his client was acting in self-defense. Munoz's family disagree, claiming Briggs had used a racial slur before shooting Munoz and have called on the Commonwealth's Attorney's Office to look at the case as a hate crime.

"We just want the hate crime statute to be applied fairly, whether that's white-on-black crime, black-on-brown crime, we just want that applied properly if that's what the evidence is calling for," Kennon said.

According to Kennon, Munoz's death has not only affected his family and friends but have also rattled the Latino community in Kentuckiana, who have become more fearful for their safety in the aftermath.

"Sometimes we don't talk because we're afraid of what's going to happen to us," Efrain said.

"The Hispanic community needs to know that they can talk, that they can express their fears or report crime without there being any kind of backlash, and that the Louisville community as a whole is going to support them in that," Kennon said.

Kennon said Munoz's body will leave New Albany Monday morning for Indianapolis, where it will be flown to Munoz's hometown of Leon, Guanajuato in Mexico.

The Commonwealth's Attorney's Office has not made a determination on whether it will charge the murder as a hate crime as the investigation is still ongoing.