Expo Center prepares for three events in one weekend

The Mecum car auction, Monster Truck Jam and the Bourbon and Beyond Festival are all happening over the next three days. 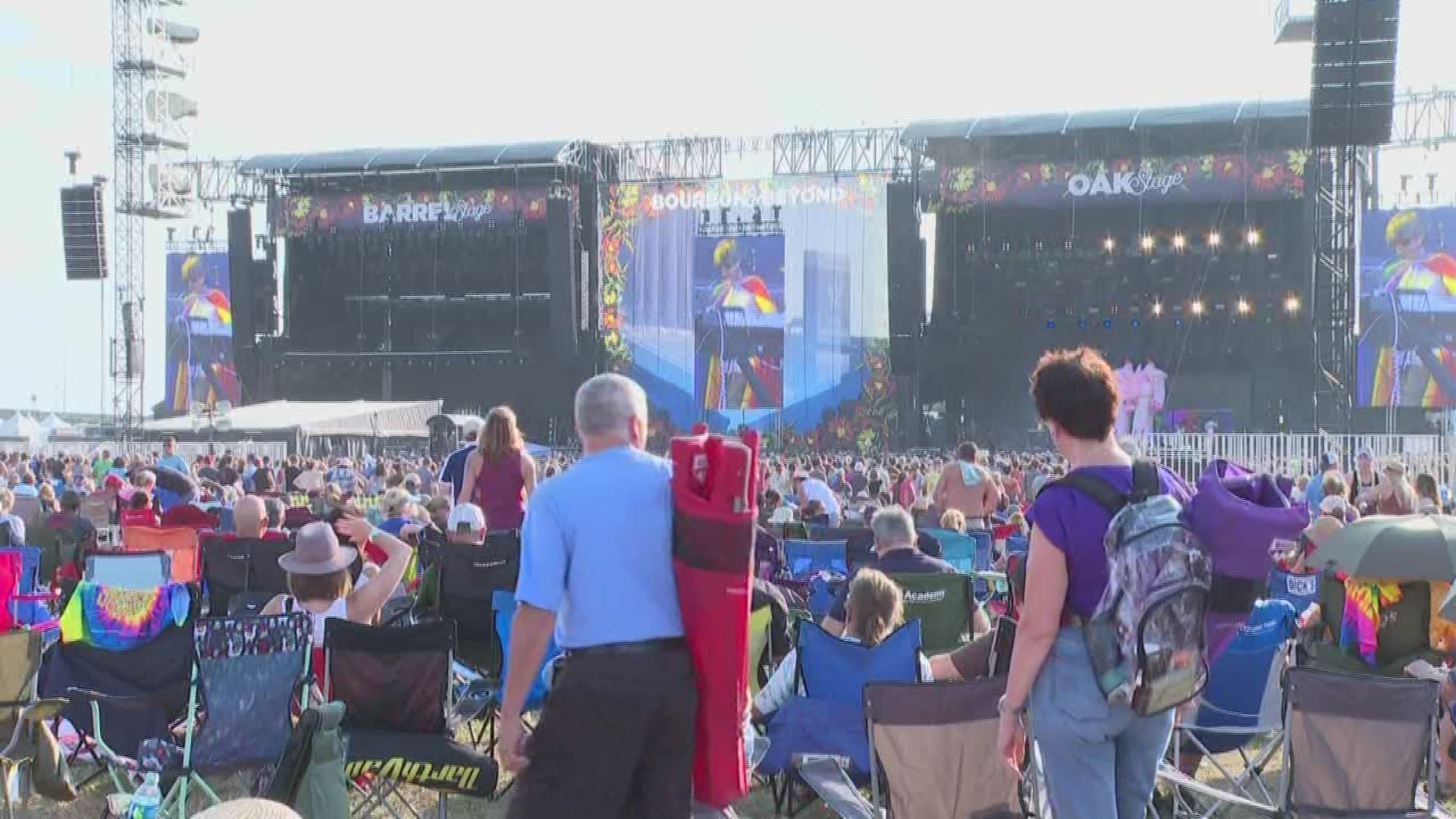 LOUISVILLE, KY. (WHAS11) -- The Fair and Expo Center will be packed this weekend as three events take place at the same time.

The Mecum car auction, Monster Truck Jam and the Bourbon and Beyond Festival are all happening over the next three days, which means more than 30,000 people a day will take over the fairgrounds.

“How are they going to fit all these people in here? I guess do what they do, tear down the stadium and they got a little parking, ya know?” said Rob Bittner, attending the Bourbon and Beyond Festival.

The Expo Center is an infrastructure built for crowds and comes with 20,000 parking spots. There were no major complaints throughout the day, and some of that is credited to scattered scheduling.

“That allows us to better manage that parking,” said CEO and President of Kentucky Venues David Beck. “To get people in, get them out.”

Mecum auction buyers told WHAS11 News they had no trouble with the festival-going neighbors.

“I figure that's later at night, so I figure there will be more traffic then,” said Matt Enszer, who traveled from Michigan for the auction.

Bourbon and Beyond follows the Hometown Rising festival held in the same spot last weekend.

Over 70,000 people took over the fairgrounds then, but there were no major traffic concerns from Tracy Spalding, who came back this weekend for more music.

“It was super cool, super easy, way better than last year,” she said, hoping for the same results this weekend.

The cars and the music good enough to make people come, and the traffic not appearing bad enough to keep people away.